You are here: Home / Technology / All about Cloud Computing.. 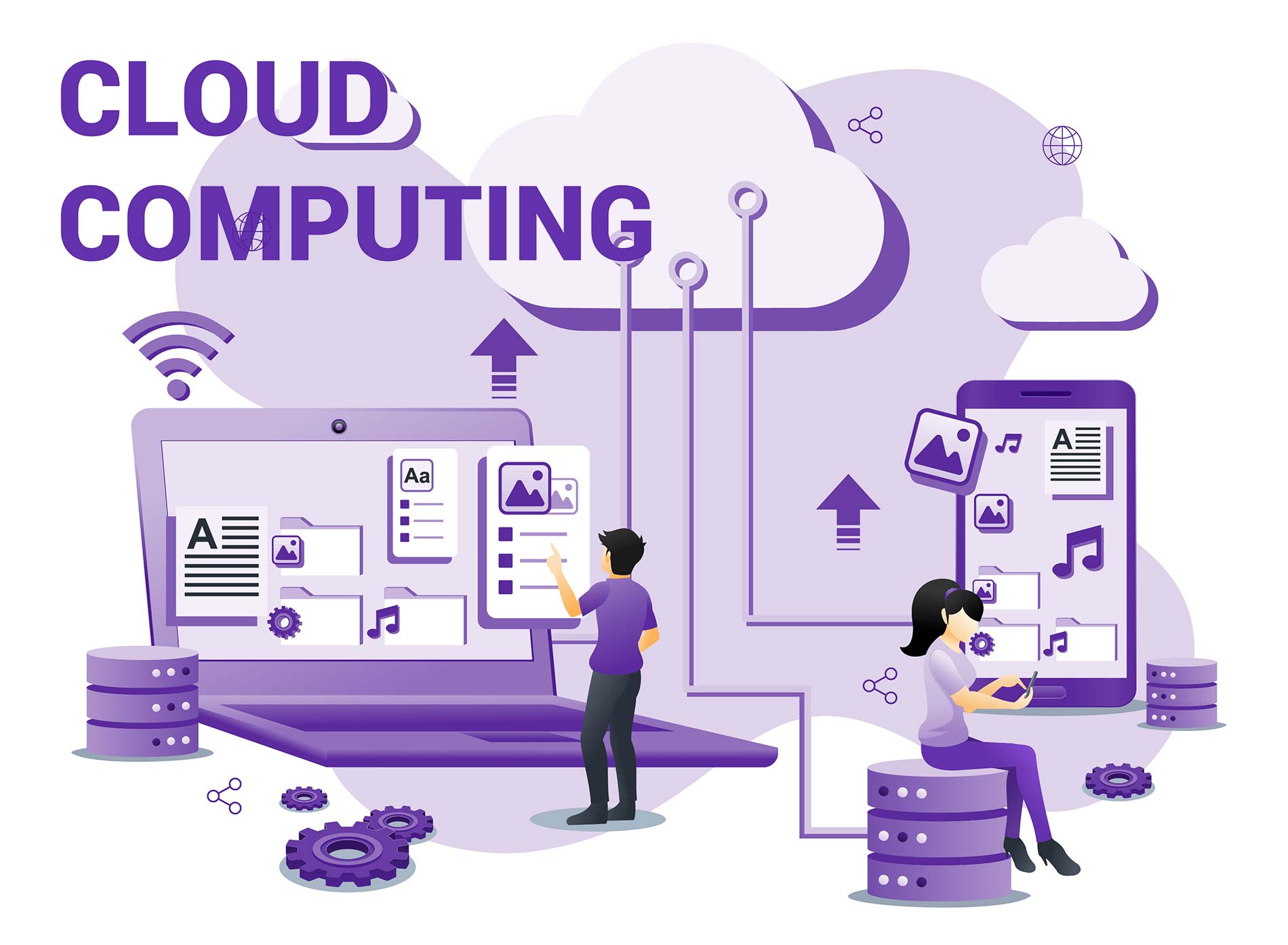 The New York Times went live last month with 15 million of its files without using even a single byte. No, I am not bluffing! So said an article in Newsweek magazine. They did so by outsourcing and using Amazon’s cloud computing service. The outcome of this initiative is Times Machine, an application that runs on the paper’s website and resides on Amazon’s server.

So, the one question that arises in the mind is, what is cloud computing? To put it in simple terms, a few years back if you wanted to do something with your computer, you needed to install or buy the software. But with the coming of Web 2.0, this practice has been rendered obsolete. Cloud computing is the ability to use software and data o the internet which symbolizes the cloud instead of your hard drive.

Just imagine, if companies could free their servers of files and software and instead outsource it to another company having expertise in it, the costs and effort which would go for maintenance would be reduced drastically. And this is precisely what the New York Times did.

Amazon along with Google, Microsoft, IBM, Dell, and Yahoo have just started out with cloud computing services. This gives small companies the luxury to run their operations on minimal and basic software made available on the internet by the respective companies.

‘Cloudworks’ is a company that is operating in this field and provides a service that allows customers to access Microsoft Outlook from anywhere.

One of the areas of concern in cloud computing could be the security of information stored on the website. The company subscribing to the service might have to trust the company whose cloud it uses and get into some kind of an understanding with the same.