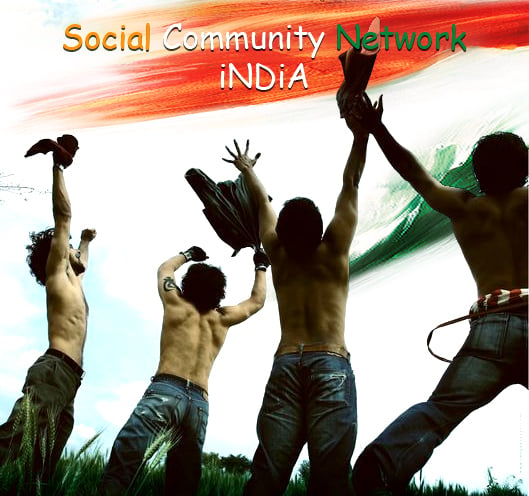 Seeing the spurt in the number of Social Networking sites in India, we decided to figure out the reasons that have led to this boom.

Here’s what we found:

What is the feature of this Social Networking?

Why is everyone is coming up with their own social networking?

Social networking sites are mushrooming off late with a new site getting registered every second day! One of the reasons for this rapid mushrooming could be the increase in the awareness levels of Netizens around the world. The other major reason could be the idea of being linked with different people at the same time on both professional and personal interests!

Is there any site that gives different services than a general Social Networking site do?

If one takes a look at the top social networking sites then one would find that the services provided by them are pretty much the same and few. They primarily involve creating profiles of individuals and helping them getting linked with others sharing similar interests. All sites provide general facilities that include writing blogs, bookmarking, music, and videos, news, forums, and groups.

Many top social networking sites provide an avenue for people to find partners for chatting, flirting and dating. Their main purpose is to provide means to people to get ‘linked’ on a personal or social basis. The majority of them cater to the networking needs of the users and provide them with this facility only. There are very few networking sites which provide all-round services to users apart from the networking.

Is this the best way to make good friends and share knowledge in their respective areas of expertise?

Yes, the primary purpose that comes to the fore of these channels is making friends across the world and get networked. Being at the right time at the right place to take the right opportunity requires a person to be networked well and that is where such Networking social sites come in handy!

And now Reliance is also coming up with its own social network site called BigAdda.com, is that going to be different from all the other sites?

The bubble is social networking is slowly becoming so huge that even Reliance is launching its own version. It will look to rope in the advantage it has gained from its Telecom segment and introduce feature which will give Reliance Telecom users advantage.

By all this what is our new generation, few people are fed up with the Invitations they receive daily from different sites? Our people are really showing interest in it?

With many sites sprouting, people have too many choices for the same type of service that they are being provided. What lures them is the entire idea of being a part of the larger community of their own type of people! But in the process of mere ‘social’ networking, they overlook other aspects with the people they link.

That is where a site like snehaH.com or MingleBox.com comes in handy for individuals to get to see an ‘all-round’ persona of individuals they link up with in terms of their choice!

We have compiled this list based on the rankings of these social networking sites provided by Alexa.

We went through each of these sites and checked out their different aspects such as content, membership, etc. On evaluating we found that on the content front, BharatStudent.com leads the tribe followed by TechTribe.com, MingleBox.com, and snehaH.com

To our surprise, we found that Bharatstudent.com is on top, ahead of a famous site such as fropper.com. This entire list is available at IndianWebShowcase.com along with more additional details about each site like PageRank, Future PageRank, Link Popularity, Domain Strength and Site Age, etc.