A cartoon is referred to as a single illustrated image or drawing that is used to convey an idea. A comic, on the other hand, is a multi-paneled story being told in a sequential pattern of cartoon images, and comics are also used efficiently in explaining how a process works.

Comics and cartoons are a great way to deliver a message, express emotions, or convey feelings of people. Comic cartoons are popularly known as superhero cartoons. This form of comic book media is popular among fans who love to read them in newspapers and graphic novels, watch movies, as well as play video games.

The popularity among youngsters and kids for comic cartoons has been consistently growing over the past decades, and the success of Marvel and DC comics, both in the form of books and movies, like Batman series, Spider-Man, Green Lantern, Superman, Avengers, among others, has proven how much of a strong impact comic cartoons have on the audience.

The mobile world has kept up with the demand for comic book consumption by providing many Comic Book apps designed for smartphones and tablets.

Disney Hidden Worlds! The game rules are simple. The player only has to find the missing objects in kingdoms of imaginary stories like Tangled and more.

With her big, dreamy eyes and red hair she looks likes she’s just stepped out of a Japanese anime flick. Introducing Anastasia Shpagina, a 19-year-old hairdresser from Odessa, Ukraine who has transformed herself into a cartoon character with a miniature waist, vivid colored hair, and a defined pout!

The recent Controller and Auditor General of India report on the coal allocations by Prime Minister Dr. Manmohan Singh has threatened the stability of the government.

The UPA has decided to do some mischief on the occasion of its third anniversary by meddling with the petrol prices once again.

Civil Aviation Minister Ajith Sigh’s makes a trip to the US to cover the losses. Do you think this will make a difference to Air India?

The much-hyped Uttar Pradesh 2012 just got over and Mulayam Singh’s Samajwadi Party (SP) emerged victorious defeating Mayawati led Bahujan Samajwadi Party (BSP). Rahul Gandhi’s dreams of a Congress victory were dashed as the party again was relegated to a small number of seats.

The outcome of the 2012 UP Legislative Assembly polls spelled out clearly that Samajwadi Party (SP) had won the elections hands down. 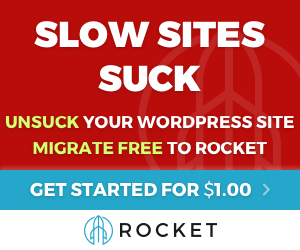 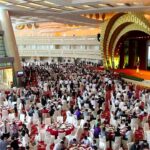