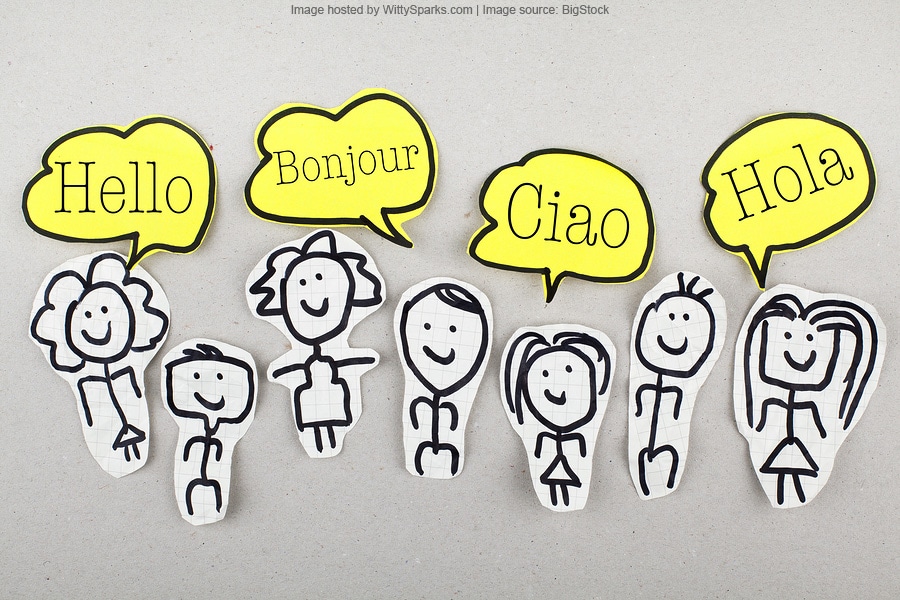 Social Media is one of the most powerful online marketing tools for both corporations and small businesses. It doesnâ€™t cost as much as a regular marketing campaign and, when implemented correctly, it brings extremely interesting results.

Usually, one of the most important and pressing issues of a correct social media campaign is identifying the target population. Even more, in a world where borders start to fan out, you must take into consideration addressing a multilingual population. For example, countries like Canada, the US, Belgium, or Cyprus have more than one official language and your online marketing campaign must reach two different segments of the same target population.

Ignoring a large number of people simply because you donâ€™t want to go through the daunting task of adapting your campaign to another language is definitely a huge mistake. If we were to take the USA into consideration, not including Spanish in your marketing campaign would mean leaving out over 17% of the entire population. Is this a risk you want to take?

Most social media platforms today implement language filters for both the user and the marketer. This way, you will have direct access to important data like the number of people who perform searches in a certain language, on the area you are interested in. Also, you will have access to keywords used in each language.

Facebook, Twitter, and Google AdWords are among the most used platforms to create efficient online marketing campaigns and they all support targeting people by language. So, the right tools already exist, you just have to know how to use them.

Prepare your campaign the right way

Running a campaign in more than one language doesnâ€™t mean just translation. You must understand the people you are addressing, their way of thinking, and their culture. There have been multiple campaigns that didnâ€™t catch on simply because the marketer forgot about this important aspect.

The best way to prepare correctly for such a campaign is to include bilingual or multilingual employees in the process. Someone who speaks and understands both languages you target through the campaign will be able to highlight the fine nuances and differences. If you donâ€™t have someone in your company that fits the profile, consider hiring at least during the campaign.

Try to stay as far away as possible from annoying your potential customers! Never post your messages in three different languages on the same account and donâ€™t even think about sending all your newsletters and emails in two different languages.

To avoid such pitfalls, you can use different social media accounts for each language, and implement a very efficient system of email segmentation.

Another problem marketers may face is the importance of a multilingual campaign. This means that, even though the population speaks more than one language, your campaign may not need to be multilingual. For example, if your target public also speaks fluent English, you wonâ€™t have to go through the hassle and costs of creating two different campaigns. Make sure that return on investment is worth your efforts; after all, this is what marketing is about, right?

So, yes, a social media campaign that addresses the right people, the correct way, will allow you to promote your products better. Of course, there are other ways to sell more via Social Media, but regardless of your methods, you must understand and respect the target population. Otherwise, your campaign will be buried forever.