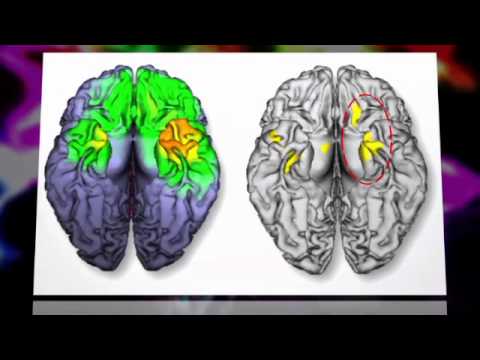 The modern-day ubiquitous cell phones are not only supremely essential but great social equalizers as well. The sleek palm-sized machine is packed with the potential to wipe away class, strata, color, and creed differences to emerge indispensable among young and old, rich and poor, high and low alike.

From a modest Nokia model to a blackberry supermodel, mobiles have evolved over the years from 2G to 3G and its expanding user-friendliness has increased mobile phone users from 1billion in 2002 to 4.6billion in 2011 (i.e. 67% of the world population are mobile subscribers). However the luxury of staying “ever-connected” comes for a deadly price, the severity of which, though under the scanner, is scary enough.

These microwaves are alleged to cause a significant amount of tissue heating and prolonged exposure can cause brain tumors or hearing loss due to absorption by the soft body tissues and changes in cell structure. Recent studies show that microwaves are potent enough to ignite petroleum fumes at gas stations and hence their lethality on the delicate human body can be easily comprehensible.

The antenna of the headset produces the RF rays so the distance between the ear/head/neck and the phone should be increased by the use of loudspeakers or hands-free hearing devices to minimize exposure to the harmful rays.

The distance of the call again determines the intensity of the RF rays as while placing any call the signal is sent to the base station which in turn routes it through the switching center to the necessary base station, all of which need powerful connectivity.

Thus the user’s risk factors depend on the number of calls, duration of calls, his distance from the base station, use of ear cords, quality of cellular transmission, cell traffic during use, size and quality of the phone, and powerfulness of its antenna. Keeping the phone on the vibration mode is a strict no-no.

Scientists say that chances of developing Alzheimer’s multiple sclerosis and Parkinson’s is enhanced by two minutes of exposure to emissions from mobile phones which can disable a safety barrier in the blood causing proteins and toxins to leak into the brain.

People residing near the base stations are actually sitting on a dormant volcano and again environmental hazards around these places are calculated to be enormous. The withering of coconut trees in recent years or the extinction of the house sparrow is said to be due to these invisible fatal microwaves in the air.

The reason why mobiles are not allowed in planes or hospitals as their RF waves might interfere with the electronics substantiates the fact of its harmfulness as the human body is an extremely sensitive electrochemical instrument that conveys various frequency waves (e.g. brain waves) of neurons to coordinate its functions.

Storage of phones in trouser pockets close to the testes has been observed to have a significant negative effect on male fertility by affecting sperm count and motility. Placing mobiles on shirt pockets close to the heart causes arrhythmic heartbeats. Accidents due to fatal distractions in cell phone driving are ever on the rise and so is the menace of beeping phones in malls, theaters that are a rude intrusion to our privacy as well.

Any unbridled use of science has always spelled havoc and it’s time we relax our over-dependence on the cell and reserve it for emergencies and short conversations. A small chip-like cell phone microwave radiation protection device can be used that absorbs electromagnetic energy waves from the phone.

Though the direct impact of mobile phones in causing cancer is still under an experimental stage as there is a vast gap between exposure to a carcinogen and clinical onset of a tumor and the patient may be exposed to other factors during this time, the causation effect cannot be ruled out and there is worldwide research on the same. The genie is in your hand, reserve it for lending wings to life but reign it from ruining you.

Previous Post: « Longest and Darkest Lunar Eclipse of century will occur on 15 June 2011
Next Post: Eating Healthy When Times are Tough »

View all posts by Ashima Bhattacharjee