You are here: Home / Thoughts to Think about / Disappearing Daughters of Mother INDIA 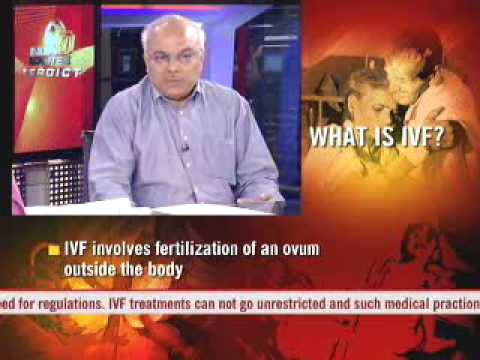 The harsh reality of a skewed gender ratio as revealed by the 2011 Indian census screams “murder” cold-blooded foeticide by a patriarchal society that prefers to nip the bud rather than allow the girl to bloom and blossom. An abysmal 914 girls as against 1000 male babies born (2011 census) is an alarming dip from the 927 reported figure of the 2001 census.

More frustrating is the sheer callous indifference of the Union health ministry that registered only 107 cases of female feticide under Section 315 and 316 of IPC in 2010, whereas fact remains that at least 10 million female lives were lost to abortion and sex selection in the past two decades. If such a situation continues unabated then it won’t be long before women become listed under endangered species, the evils of which are already noted in states like Punjab, Haryana, Rajasthan that have a notorious gender gap.

Economically resurgent India is witnessing primitive butchery in the form of gendercide as young girls face the brunt of ancient prejudicial desire for the male child along with the modern preference for a small and “made to order” planned family.

While the easy accessibility of amniocentesis test techniques, unethical doctors, and an unholy nexus of medicine and money is responsible for fetal sex selection, it is an overt patriarchal mindset where the ill is primarily rooted.

The frail XX embryo’s relentless struggle for existence starts right from the “womb” to the “tomb”, from conception to resurrection. Stricter implementation of the  Pre-Natal Diagnostic Techniques (Regulation and Prevention of Misuse) Act, 1994, and Sections 312 to 316 of the IPC  that makes induced abortion and intentional miscarriage without the consent of the mother a punishable offense might help get the statistics right but surely deep underneath something are very wrong.

Apart from the religious reasons for desiring a son, sociological and psychological concerns behind shunning the girl child need attention. The pervading shadow of the dowry burden and brooding sense of insecurity that accompanies a female birth needs to be erased with an iron hand to make the world a welcome place for the eves.

Lack of a proper old age security system which is much awaited from a welfare state aggravates the need for a son who shall provide support in hoary days as girls are destined to be married off to a different family.

Ensuring safety, security, literacy, and basic human rights for the girl child should be perceived as an essential duty of the state to develop a congenial environment for her to be treasured. Exemplary penalties for rapists, perpetrators of domestic violence, and molesters might be a firm step in this direction.

The sharp decline of females in the population has many evil consequences as a rise in child sexual abuse, increased trafficking of women, the rise of domestic and other forms of violence against women, decreased social and economic mobility of women, and a noted change in a societal, marital and familial relationship.

It’s time the health ministry woke up from its slumber to save the blooming beauties from being throttled at birth. The armchair parliamentary debates and self-congratulatory speeches by various NGOs remain a mere mockery in a country of Indira Gandhi and Sarojini Naidus where the female fetus is tossed to the grave and bride burning assumes a demonic proportion. Tampering with nature’s natural balance can boomerang back with a dreadful vengeance at this demographic disaster.

Here is the Graph which illustrated the falling number of Girls in INDIA since 1961.

Save The Girl Child Campaign launched by President of India Pratibha Patil:

And here are a couple of Posters, Images which promotes the “Save The Girl Child” Campaign:

Join Save The Girl Child Facebook community and discuss it.

Previous Post: « Asteroids are the major threat to our mother Earth
Next Post: Bunny the Zombie Slayer Hops to the App Store »

View all posts by Ashima Bhattacharjee