You are here: Home / Technology / HTC U Ultra may be THE flagship phone of 2017 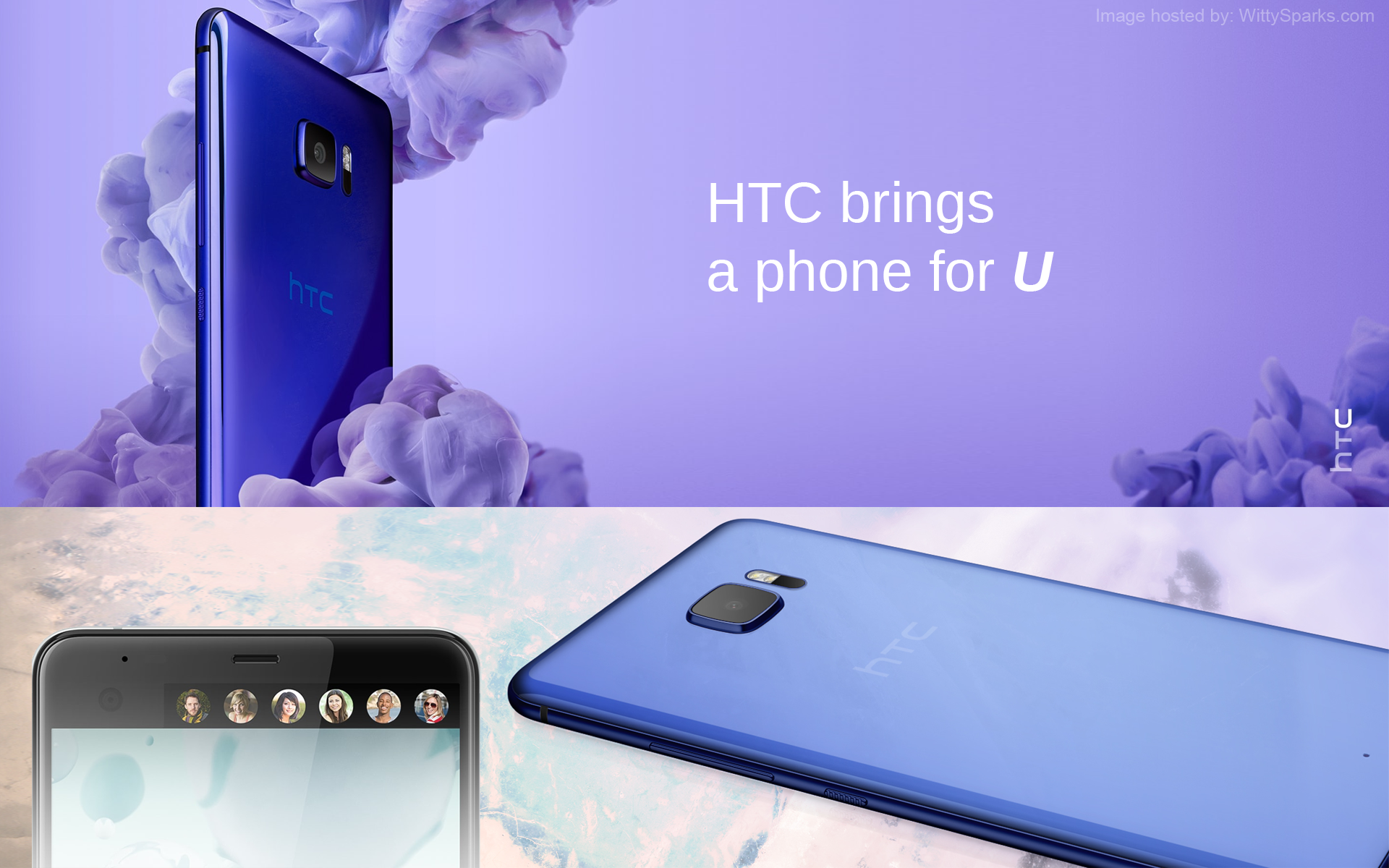 We are at the beginning of a new year, and what could stroke your self-esteem more than a phablet that is promoted as ‘all about U’! Just reading the below excerpt from the website makes me feel pampered, HTC is truly a brand that caters to your inner cell phone lover.

‘Meet HTC U Ultra. The big screen 5.7″ phone made for the brilliant U. It reflects U beautifully with its sophisticated new liquid surface. It puts U on top, courtesy of a convenient new Dual Display. It listens to U, adapting sound to your unique hearing. It even learns from U, becoming a companion that evolves to get to know you better over time.’

In an overview, the HTC U Ultra is a phone that comes with quite a few new features; it mainly boasts a perfectly symmetric and thin phablet size, Featuring HTC Sense Companion with Voice Recognition, HTC U Sonic, 3D curved glass, and 3D Audio.

Coming to the cameras, the device comes with a 12-Ultrapixel primary camera on the rear and a 16-megapixel front snapper powered by a sensor. The 3000mAh battery is non-removable; the phablet also has a dual Nano-SIM option (both GSM). HTC U Ultra boasts all the significant connectivity options like; Wi-Fi, GPS, Bluetooth, NFC, USB OTG, 3G, and 4G. It also comes with several sensors like; Compass Magnetometer, Proximity sensor, Accelerometer, Ambient light sensor, and Gyroscope.

While the phone on paper boasts extremely intriguing specifications, reviewers have their own concerns. One needs to understand that not all cell phone users dissect a device as much as the professionals do, we all have certain aims and expectations and new interesting features that do the job they promise are more than acceptable by users.

The concerns, however, come in about certain skipped features like no water-proofing, and no headphone jack, the headphone issue may be a pressing concern for most regular users as the USB-C audio headphone works only and only in the U Ultra device. It doesn’t work on other USB-C devices! These compatible headphones are sold along with the device however if you want to plug into something else, it would cost extra for a USB-C to 3.5 mm headphone adapter.

While HTC is trying to sell the phablet’s camera with its quality it seems to perform like its predecessors after consistent usage. According to Androidcentral, there’s ‘a general lack of dynamic range and hit-or-miss low-light performance’.

One of the main focuses of many was the battery performance (3000mAh), considering it is a large phone and has a dual-screen, and let’s face it, we use our phones more now than ever before. However, across all portals, the phone seems to surprise gadget geeks with its battery life and performance speed. Not only does the battery last longer, but it also charges faster (1 hour and 40 minutes) than many reputed phones in the market.

All in all the HTC U Ultra is a phone that may satisfy the cravings for a user that craves newness in their phones. Even though the size may be an issue for some users, the features tend to cover up that. The phone is priced on the higher end, which may also pose a drawback for a few, especially in the USA. It comes in four sleek colors, but in India is available only in Black and Blue. In Rupees, it will set you back over 50 grand. The phone looks chic, like other HTC phones and the technology is worth testing out.

Previous Post: « Essential Tools For Development Of Mobile Apps
Next Post: New Mobile Trends IOS Developers Should be Aware Of »