You are here: Home / Technology / Nokia to Return to Making Mobile Phones 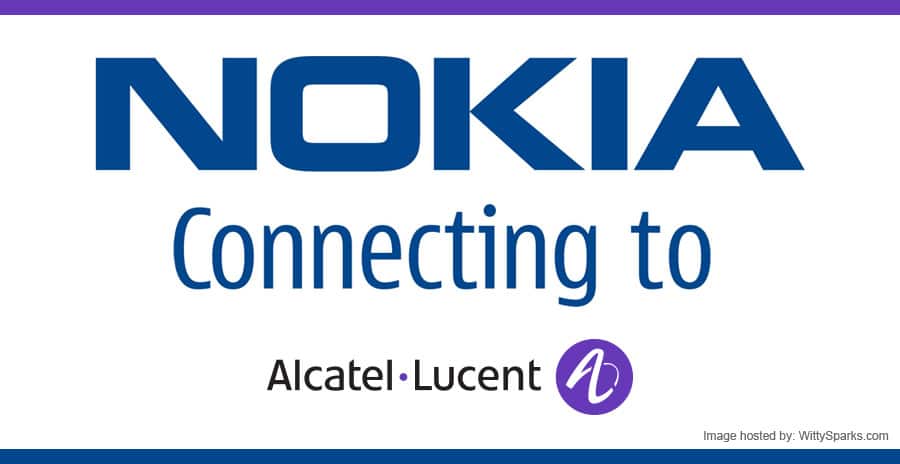 Since partnering up with Microsoft to manufacture and distribute mobile phones under their name, Nokia plans to return to the same business model once their deal with Microsoft expires in 2016.

After Microsoft’s recent announcement of cutting 7,800 jobs put their potential mobile plans on the backburner, Nokia is letting their former business agreement end and is looking for new companies to partner with. The announcement shows Nokia’s eagerness to return to the mobile world, though it likely will not be before the fourth quarter of 2016 or later.

In April 2014, Nokia partnered up with Microsoft, selling its phone business for £4.7 billion, which had suffered declining sales figures for years. Microsoft’s primary offering from Nokia was the Lumia line of phones, which improved Microsoft’s sales figures by only a small margin. Recently, Microsoft announced that they were going to write down their purchase of Nokia, costing them £5 billion overall.

This tablet featured Nokia’s design and technology elements, but the company turned over the marketing and distribution to Foxconn. This model worked reasonably well for them at that time, and it appears that Nokia wants to duplicate those results.
The Brand Licensing Future

Nokia grew to become a household name in mobile phones over the past 14 years. They are unlikely to pull back now, even with a very full mobile market to contend with. The future of the Nokia brand seems to lie in brand licensing, allowing their mobile designs to be produced and managed by a business partner who will work alongside Nokia to restore their former glory.

Nokia is still in the business of developing other mobile devices under its own power. Since the sale to Microsoft, Nokia has been working on its mobile network equipment, along with the HERE maps. HERE maps are a strong competitor to Google Maps which is used in a variety of business applications.

It has sparked the interest of German automobile makers BMW, Mercedes, and Audi, seeking to buy the rights to the mapping solution for their onboard navigational systems. Talks are still in the works, but by the end of 2015 expect a deal of approximately £2.5 billion to boost Nokia’s future plans.

Nokia has also recently acquired one of its top competitors, the French company Alcatel-Lucent. The merger of the two companies comes at the cost of £11.2 billion, and the newly created company will be called the Nokia Corporation. This acquisition will strengthen Nokia’s connections with ultra-broadband, IP networking, and cloud applications, primarily benefiting the European market.

Nokia’s shareholder approval of the merger is expected at the beginning of 2016, putting Nokia into a prime position to move forward. While it will take some time for the two companies to sort out any redundancies in their operations, the overall outlook is positive for this merger to be a successful one.

This partnership does not interfere with Nokia’s search for a suitable mobile phone partner. Alcatel-Lucent primarily specializes in the fixed network business, with networking and IP routing as their main focus.

Nokia is still on the lookout for a company that will develop and provides technical support for any future mobile phone lines. The implementation of this brand licensing plan may prove complicated, as they must wrap up their business dealings with Microsoft and wait until 2016 before returning to the market.

The return of Nokia to the mobile phone world will not happen this fall, but it offers a welcome name to those who loved their previous Nokia phones. While there are many smartphone brands to choose from, Nokia is working to reposition itself as a strong mobile contender. This move will likely benefit customers, by providing a new range of phones and other devices for them to try.