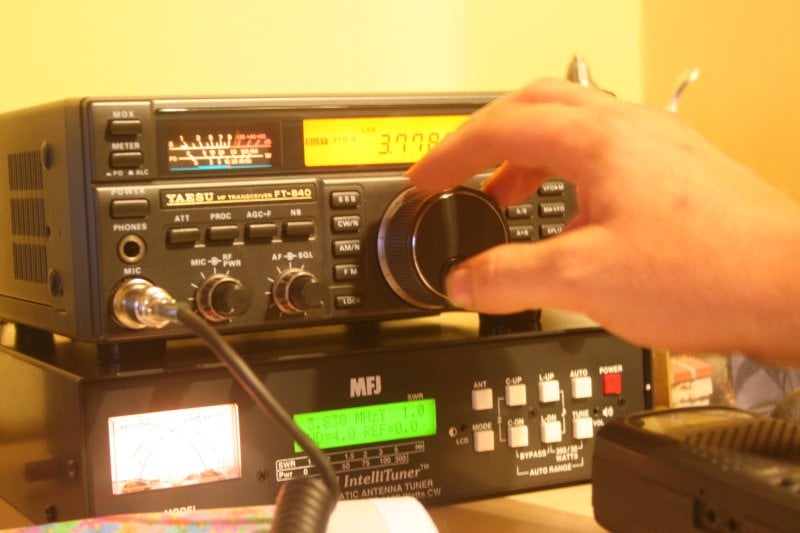 Its great news for those who are in the radio industry for ominous signs for a booming market are slowly becoming visible. With the launch of a few more Radio FM channels, ( numbers close to 25) by the end of this year, there is going to be a great need for skilled artistes and production professionals.

Two stations were launched in Punjab, one in Jalandhar by Radio Mirchi of Entertainment Network India Ltd and one by Adlabs Radio and Synergy Media Entertainment Ltd ( Anil Dhirubhai Ambani Group) in Chandigarh. One could say this to be the tip of the iceberg as several more stations are waiting on the wings to go on air by private players in smaller cities such as smaller cities like Hisar, Karnal, Amritsar, Jalandhar and Patiala.

The new stations to get into action would include two in Chandigarh, four in Jalandhar, four in Patiala, four in Amritsar, four in Hissar, two in Karnal, three in Shimla and one each in Jammu and Srinagar.

With some many channels waiting to join the party, it is going to be turbulent times ahead for PSB ( public state broadcaster) AIR which has been holding sway all this while with its monopoly in this sector.

This surge in the number of stations would create a rosy scenario for professionals in this industry as there would be dire needs for trained professionals. The simultaneous launch of these stations would imply greater opportunities for people who wish to showcase their talents in the radio biz!

Either ways the picture looks bright for professionals as well as radio listeners as there is going to be choice for both! So, stay tuned for some more radio action coming your way!