WittySparks / Sports / Sania Mirza: A one round wonder? 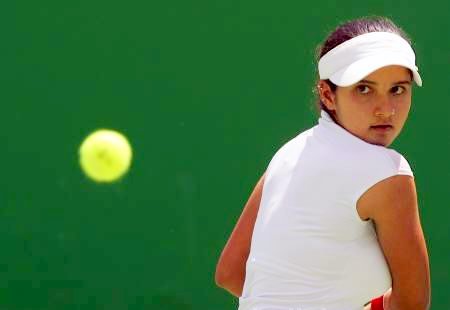 Sania Mirza lost to Nadia Petrova 2-6, 2-6 at Wimbledon in a match which many would easily forget than remember for a long time! Sania who defeated her opponent convincingly in the first round, gave the country some hope after coming back from an injury that had forced her out of action for a while. But her performance in the second round was a repetition of her previous performance, one that had promise written all over but vaporised into thin air as time went by!

The match against Petrova was pretty much a one sided affair with Sania committing the same errors and crumbling against the world number 11 like a pack of cards. The contest had a stamp of resignation of sorts from Sania’s perspective as she couldn’t raise her game to the level that was required to defeat the likes of Petrova. While Petrova on the other hand looked like a player with a purpose, serving and winning her ground strokes with ease!

A One round Wonder

This encounter like many of its predescessors saw Sania exit without progressing the later rounds. This brings to the fore, the question that is Sania a one round wonder? Does she have the tenacity to deliver in big tournaments and against world class opponents?

Winning a tournament is not a big thing with relatively easier opponents to beat but its the grand slams that matter. Tournaments which test the real grit and tenacity of a true champion. 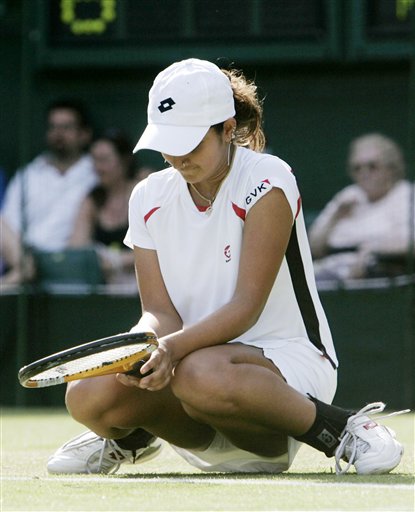 And unfortunately for Sania, this graduation has not come the way she would have liked. She needs to work hard on her game and build on her service and ground stokes. Sania has more grand slams coming her way and this performance should give her some idea on her fallacies and shortfalls.

The graduation is a difficult one and Sania alone knows what it takes to get into the league of the champions!