The super 8 clashes have begun with the round-robin matches having outlined the top 8 teams in the tournament. The surprise inclusion in the league would certainly be Bangladesh and Ireland who for sure would thank their fortunes for a long time!

Having said that, two teams would rue their fate certainly, India and Pakistan for having fared badly in the initial rounds of the tournament. In a way, the early exit of the two sub-continent heavyweights was like a calm before the storm.

The storm has shaken Pakistan cricket with the mysterious murder of coach Bob Woolmer, an instance which shows that cricket has grown beyond ‘the game’. Similar repercussions are surfacing in India where allegations are flying in all directions from the players and coach Greg Chappell who finds himself in the middle of the heat!

The Super 8 clashes have gone about in a predictable manner with no big upset as of yet. Bangladesh having suffered comprehensive defeats at the hands of Australia and New Zealand would have realized what it takes to be in the league and it is not one big victory but a series that go into the making of a good strong team. 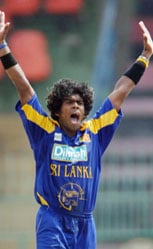 The match between South Africa and Sri Lanka also went about the predicted manner except for the last-minute hiccup caused by the ‘viper’ Malinga. I had earlier written about the potent force that this sling bowler is for the Sri Lankans and he nearly produced a near-impossible victory for his team with his penetrating 4 wickets in 4 balls!

Alas, his fantastic effort could not save the Lankans who were defeated by one wicket in the end. Host West Indies seem to be heading for the exit with two defeats in their super 8 encounters at the hands of Australia and Sri Lanka.

If that happens then it would be highly demoralising for the home fans who would have loved to see a resurgence of Calypso cricket! But their performance in the two games does not justify their place in the final four for it has been a tad too loose for a semi-finalist team. Pressure is also mounting on Lara as he faces criticism from all quarters on his captaincy and his team’s poor performance against the Lankans. 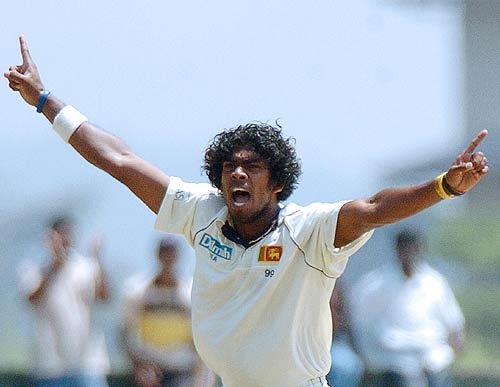 New Zealand and Aussies have surfaced as two strong teams in the tournament with some swashbuckling effort in both the round-robin and super 8 clashes.

These two teams seem to be assured of a place in the next round. The other two teams who for me would end up in the final four would be South Africa and Sri Lanka. England has failed to show any signs of upset and appears to be one of the weaker sides in the super 8. However, it also has its major encounters which would decide its fate in this super 8 round.

As time goes by, the super 8 is going to get hotter and hotter! So, some good encounters coming the way of the cricket fans who have witnessed a tumultuous World Cup till now!