You are here: Home / Technology / Open Source / Top 8 Open-Source Libraries That Every iOS Developer Should Use 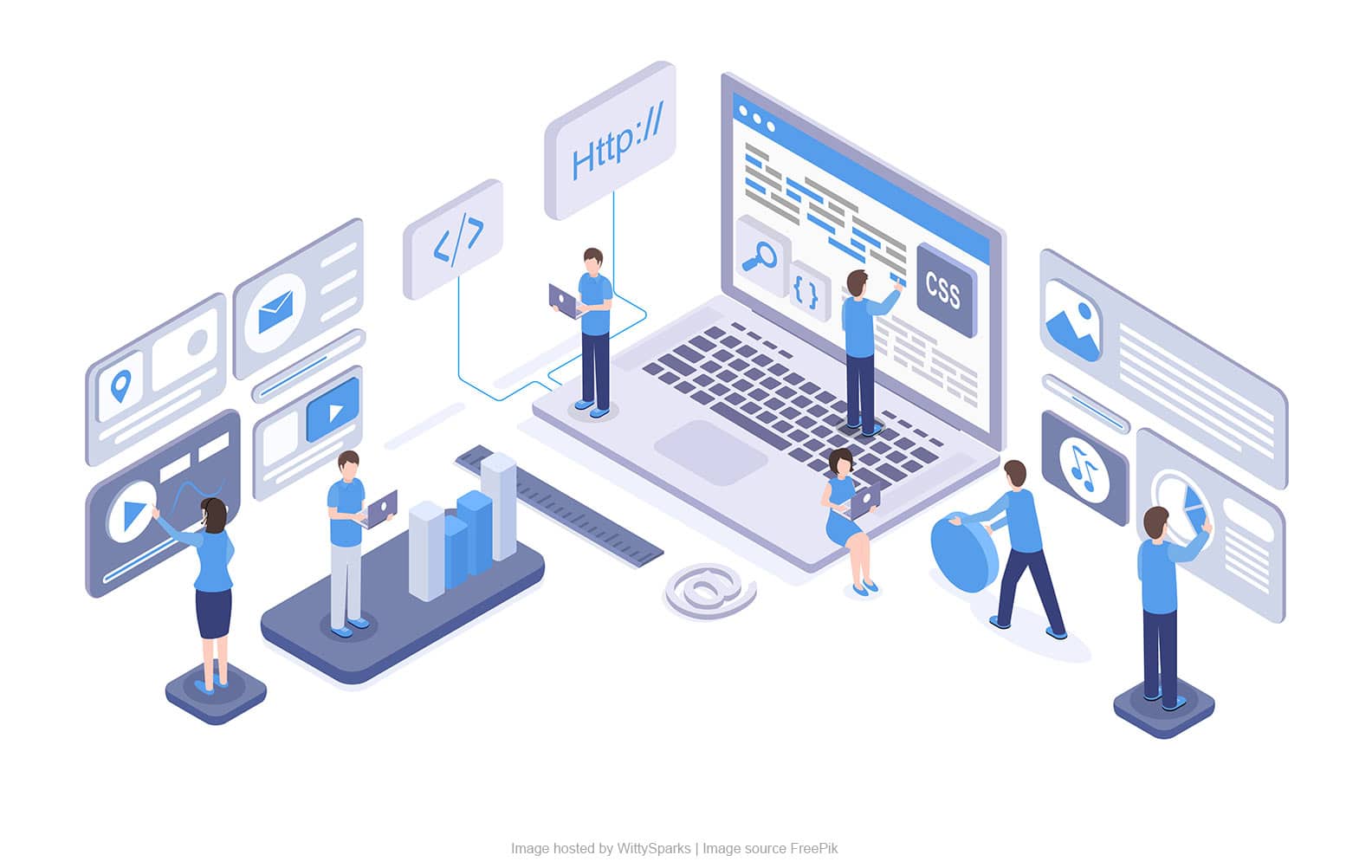 Today, Swift is one of the most popular and widely used programming languages when developing an iOS application. If you as an iOS developer start a new project, chances are high that you will prefer to write it in Swift.

Therefore, it is important that you make yourself aware of Swift libraries as these libraries will make the transition smooth and help you save a lot of time while writing your app. However, you can get a complete list of Swift libraries on both GitHub and Bitbucket, but categorizing the right one that can make a difference in your code is not easy.

You need to analyze different libraries and check them out so that you can find the right library for you, but it will consume a lot of time and effort. So, to make it easier for you, I have listed the top 10 Open-Source libraries that every iOS developer should check out in 2017.

An HTTP networking library ‘Alamofire‘ is written in Swift that claims simplify networking in your application. Built on top of NSURLSession and the Foundation URL Loading System, this high-end library mainly focused on core networking implementations and for this purpose, some of the additional component libraries also have been developed by the Alamofire Software Foundation to bring additional functionality to the Alamofire ecosystem. This feature-rich iOS library effortlessly wraps networking mechanisms in a simple Swift interface.

An advanced networking library ‘AFNetworking‘ is a perfect choice for iOS and Mac OS X as it is built on top of the Foundation URL Loading System. It is a fast networking library that mainly uses blocks and GCD (Grand Central Dispatch). Moreover, the library has a modular architecture with elegant and feature-rich APIs that can be used easily.

It is a perfect example of how an open-source project must be run as an amazing community of experienced developers contributes to AFNetworking daily, making this library the most popular one.

A Wide Range of Features of AFNetworking Library:

TTTAttributedLabel is a drop-in extra for UILabel, delivering a much easier way to performantly render attributed strings. The library is well-known for supporting links embedding, both automatically with NSTextCheckingTypes and manually by stipulating a complete range for a URL, address, phone number, event, or transit information.

Also, TTTAttributedLabel supports VoiceOver through the UIAccessibilityElement protocol as of version 1.10.0. Every single link can be easily selected with an accessibility label equal to its string value and a corresponding accessibilityValue for URL, date links, etc.

Some of the features of TTTAttributedLabel Library:

Features of the PLCrashReporter framework:

Have you ever written an app that downloads info through an API? You may have spent a lot of time writing code to map responses to your objects. ObjectMapper is one such framework that is written in Swift and simplifies the conversion of Model objects. The framework can help you to change a JSON response into your model object and objects back to JSON.

Some of the Exclusive Features of ObjectMapper:

Today, Nimbus is a mega-framework that is full of documented goodies and it could be useful for your project. It is the only iOS framework today whose feature sets are keeping growing only as fast as its documentation. Loaded with enormous features, Nimbus is a perfect framework, offering well-documented and modular components that suffice common iOS software requirements.

Now, it becomes a lot easier to deal with JSON data in Swift using SwiftyJSON that is an open-source library. You can use this library in a more readable way as optional unwrapping is handled automatically in it for its users.

If you are looking forward to animating any boring UIPage Control, CHIPageControl is a complete collection of wonderfully animated page controls to replace boring UIPageControl. The library allows you to choose between 8 stylish controls that are animated and easy to implement. You just need to drop UIView and set its class to be one of CHIPageControls. Once, you perform it, you are all ready to go.

So, these are the top 8 open source iOS libraries that every iOS developer should use to save the time that they spend writing certain components for their application. What do you think about these mentioned libraries? Have you explored any of the libraries mentioned above for your iOS app development project?

Previous Post: « WordPress Blogging for Internet Marketing Success
Next Post: Here’s why an online presence is crucial for your small business »

Jyoti Bharwani is a content manager at Space-O Technologies. She is very much interested in writing about the latest technologies and mobile applications. In their free time, she prefers to read non-fictional and spiritual books.

View all posts by Jyoti Bharwani