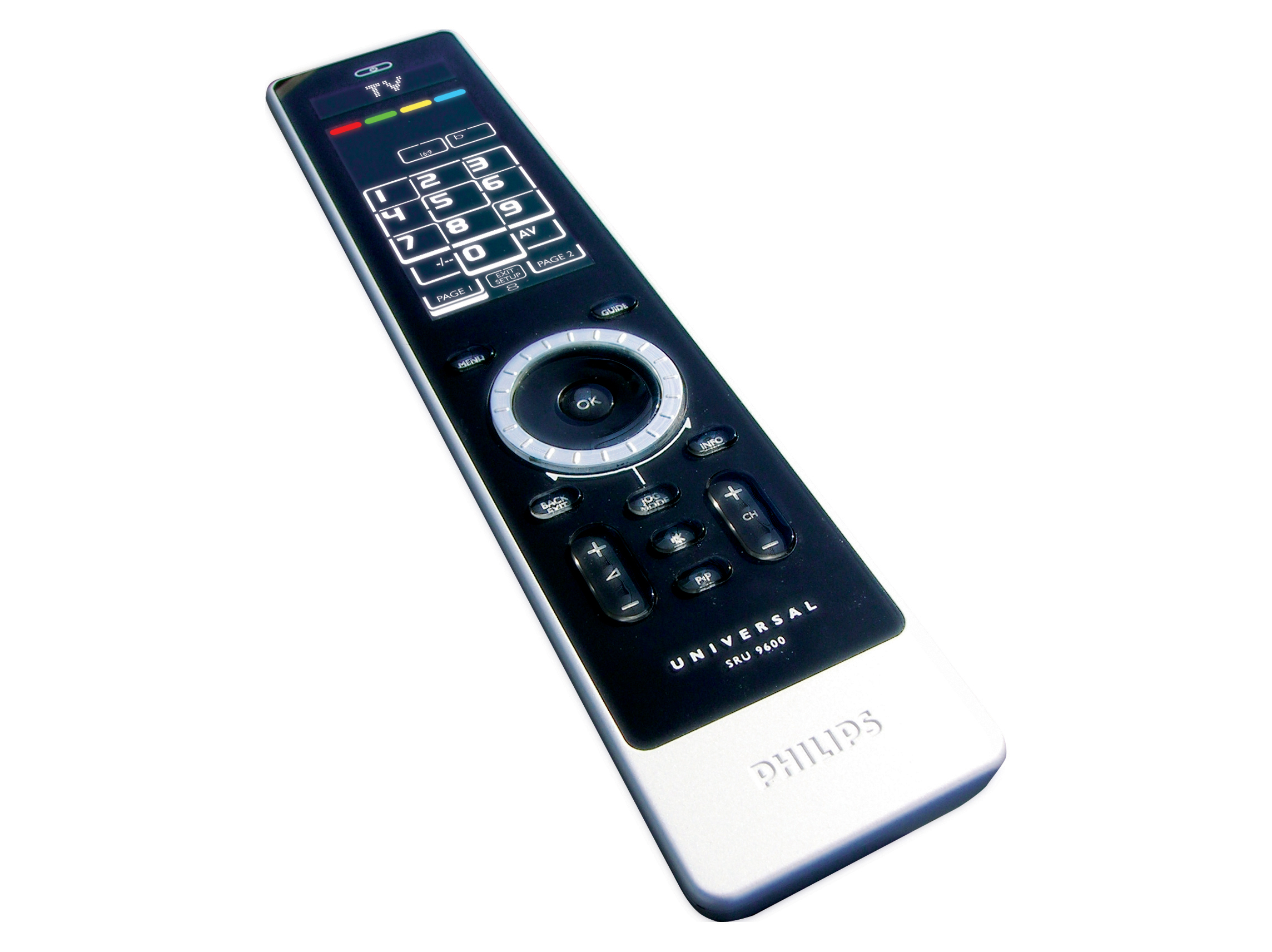 The recent launch of Sony’s Universal Remote Control (URC) is a step towards the future of entertainment. Well, this is not just an ordinary remote but one that is like an orifice to multiple entertainment sources!

There are different devices for entertainment such as DVD players, Set-Top boxes for DTH, Television, etc., and each comes with a remote of its own. So, when you operate two or more devices simultaneously, you need to juggle with the respective remotes, and at times. This becomes a cumbersome exercise!

To rid you of these troubles, Sony has come up with a Universal Remote Control. This unique device not only operates gadgets but also takes care of your PowerPoint presentations.

This concept has been a hit in the UK and the US though it is relatively nascent in India, where it was launched recently. A simple model URC is priced somewhere around Rs.1000, whereas the higher range URC could cost up to Rs.15,000.

Although the device was introduced by Sony India three years ago, it was recently that the company offered two models at Rs. 990 and Rs. 5990. Following suit, Logitech electronics has also done a soft launch of two URC’s in Mumbai recently.

To operate the URC, you would need to configure your devices to the URC, and then you can start operating them from one source. For example, if you wish to control the entire home theatre system, then all you need to do is press a button on your URC and select the activity. The URC will analyze the entertainment system and send a signal or command to carry out the necessary task.

To configure the system, you would need to connect the remote to your computer and enter details such as the model number and follow a wizard process that will configure the system easily! To help you with the process at any given point, there would be help making things easy!

So, one could see that the future of entertainment is slowly transforming. Beginning from remote control devices, it is certain the convergence of media on a single platform would be the order of the future!