You are here: Home / Entertainment / Things to look for when downloading a game app for the first time 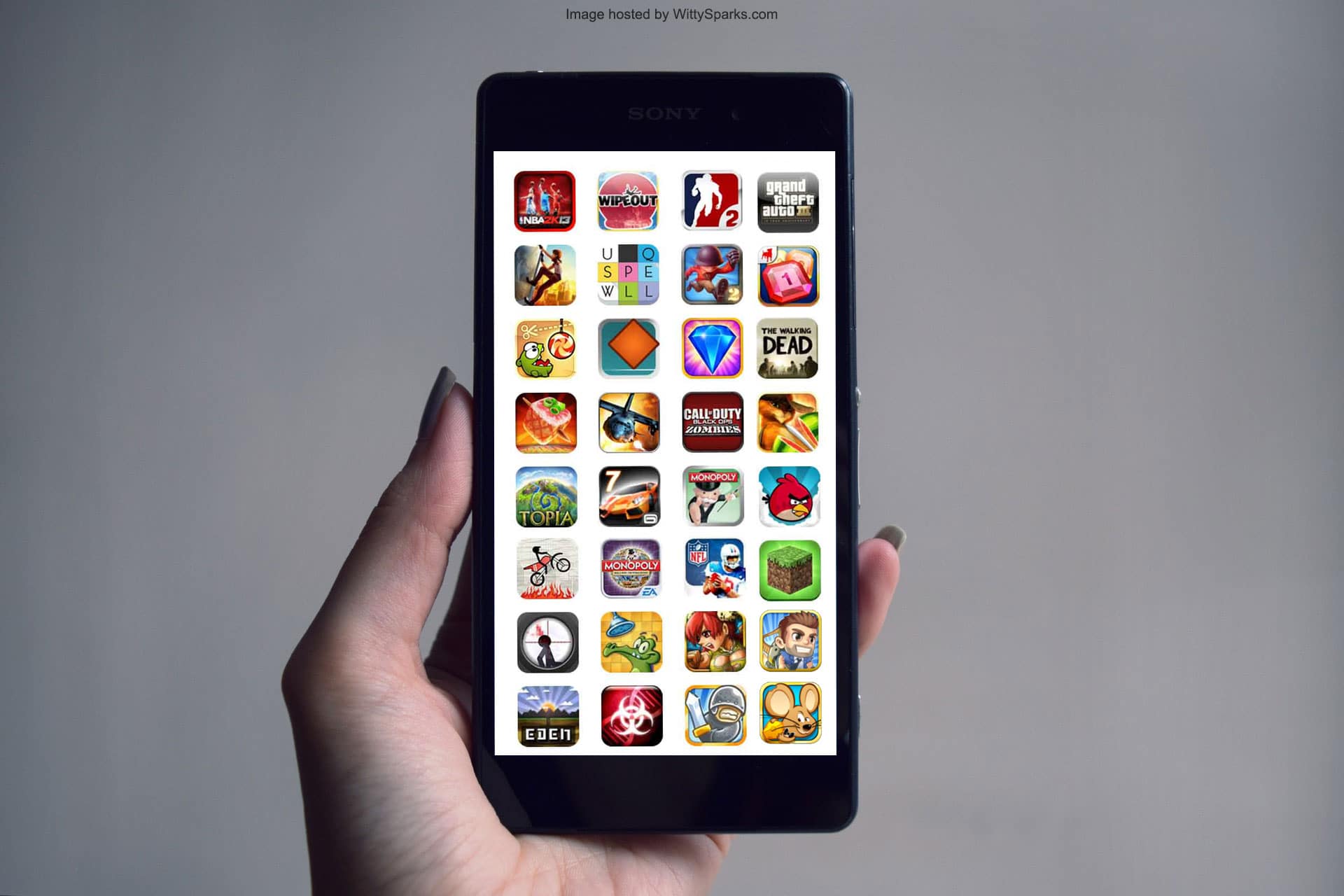 Are you a gamer but not sure that which one would be the best one to try out? Or are you hosting a game night and are skeptical about the best multi-player games out there? Well, the good news is that there are thousands of game apps to suit everyone’s tastes and personalities. But the downside is that you can’t download even a fraction of the 783,269 gaming apps available on the App Store in 2017 alone.

So, if you want to find the perfect game app in this jungle of technology, you’ll need some help. These are the six things you should keep in mind before downloading any game app for the first time.

Everyone’s phone is filled with private and sensitive information, from pictures to passwords, and so much more. But there can be ways other than loss or theft in which your privacy can be compromised. Cyber thieves and companies with poor principles can use apps to steal your data without you even realizing it.

If you notice, after downloading certain apps, you need to permit so that they can access your phone location, email, etc. It is a crucial point where you have to decide whether you cherish your privacy, or you’d try the latest game app on the market.

Once you have given the app a heads up to access your information, they can store, sell, or share your private information from under your nose, without your knowledge.

This is why you should take certain precautions before deciding to download any game app on your phone for the very first time.

Even though App stores are well regulated and only allow the best apps, it is still recommended that you do quick research about the source of the game app. Are the developers legitimate and reputable?

People won’t hesitate to complain if they have had a bad experience with the developers before. A few seconds spent researching can save you from a sloppy app that ignores user privacy.

A great way to find the hottest trending games on the App stores is to research them. Just type on Google, and you’ll find hundreds of links related to the best games available for smartphones and tablets.

Browse through comprehensive lists, such as this one that provides a list of Android devices’ best games. The games are sorted by genre like action, adventure, role-playing, puzzles, sports, etc.

Once you come across a few you like, try them out. But remember that your phone has limited space. So don’t go overboard with the downloads.

Reviews are the best way to make sure that you’re downloading a great game app. After all, they are ‘social proof’ that people have actually enjoyed playing the game before you. And if it’s a paid game, it becomes even more important to read reviews of previous customers. According to research, 61% of customers read online reviews before deciding to make an online purchase.

For example, Big Barn World became a sensation in social farming’s digital world, thanks to its countless positive AirG reviews. It is a multiplayer online game where you can create your own farm and expand it using various strategies.

Always browse through the user reviews on app reviews and look at the game’s star ratings so that you’re not disappointed later on.

If you are about to try out a game that is not free, then don’t dismiss the idea of buying directly from trusted developer websites. Make sure that you are delighted with their reputation, though.

Try to avoid downloading game apps from random and untrustworthy websites. One of the most easily targeted operating systems is Symbian, and more recently, even Android systems have been hacked. So, cut down the risk of downloading a malicious app by downloading them from the operating system maker’s app store or the developer’s own website.

Never ignore your instincts when it comes to downloading an app. Be mindful of the apps you choose to download on your phone. The best way is to stick with the popular game apps and avoid shady-looking third-party websites.

Additionally, look at the number of downloads to verify the app’s legitimacy. If a game app has over a million downloads, it is likely to be a trustworthy and enjoyable app compared to a similar one with only a few downloads.

According to Google, Android users who installed a game app on their phones have doubled since last year. This is why Google Play Store has revamped itself into Google Play Instant for Android, which allows all its users to have a sneak peek into the game without having to download it first.

As per the latest update, a few popular games such as Clash Royale, Words with Friends 2, and others will be available for users to try sans download on Google Play Store and Google Play Games app. It’s a great way to see if you like the game at a glance.

This update is currently limited to a few games, but Google is expected to roll out the same system to many other games and devices in the upcoming year.

Indeed, the best way to kill time and exercise your brain is to play a game on your smartphone. So, make your life easier and use the tips mentioned above before downloading a game app for the first time.

Do you have any more tricks of your own that can help game-lovers download the perfect game app? If yes, drop us a line in the comments below, and we’ll make sure to add them to our list.

Alma Causey is a Freelance writer by day and sports fan by night. She writes about tech education and health-related issues. Live simply, give generously, watch football, and be a technology lover. Currently, she is associated with Webuycarstoday Team.

View all posts by Alma Causey