You are here: Home / Technology / Extensive Growth in Cybernetic Technology 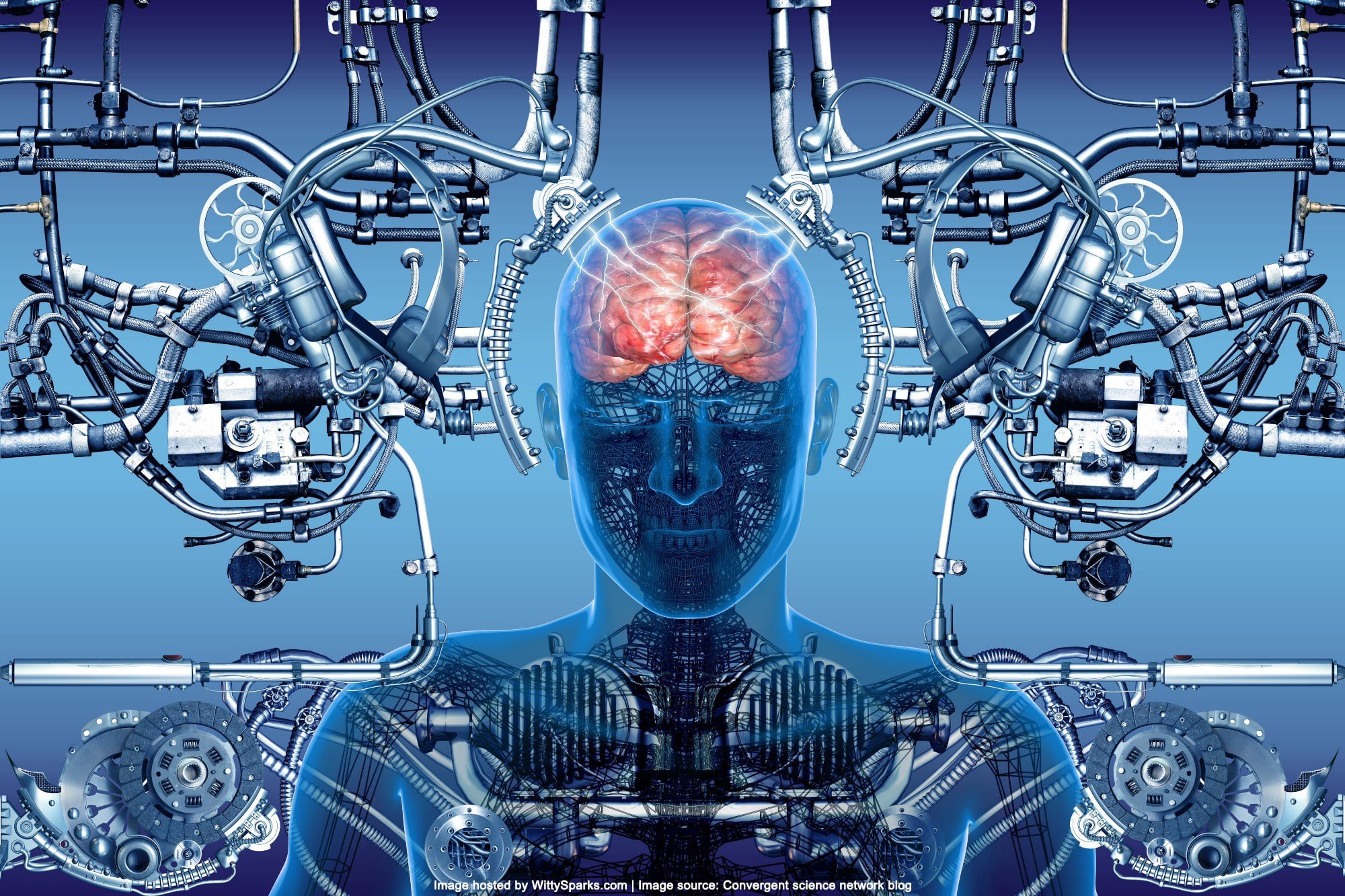 As we are in the third millennium, much attention is focusing on the tremendous advances in genetics, mainly cybernetic technologies that facilitate a “blending” of human beings with machines.

Such a blending occurs not only when parts of the body are replaced by mechanical devices but also via direct connections between the human brain and silicon-based devices, such as computers. To the extent that we depend on some mechanical or artificial devices (filled teeth, glasses or contact lenses, hearing aids, pacemakers, etc.) for our bodies to properly function, we are “cyborgs” or “cybernetic organisms” – combinations of humanity and technology.

The new developments in cybernetic technology, however, could usher in vastly expanded potentials for accessing information, for connecting and participating in virtual worlds of our own design, for redefining how we experience our world, and perhaps even for thinking itself.

Recent advances highlight the magnitude and rapidity of developments in the field of cybernetics. During the last decade, investigators at the Max Planck Institute for Biological Cybernetics in Tubingen, Germany, have been successfully growing connections between the neurons of several different species of animals using transistors to allow two-way communication through the silicon-neuronal junction.

From Tel Aviv University in Israel, Matti Mintz has developed the Artificial Cerebellum, which sits on the outside of the skull and is wired to the brain using electrodes. The chip mimics the cerebellum, a small brain region that plays an important role in motor control and movement. This demonstrates how far we have come towards creating circuitry that could one day replace damaged brain areas and even enhance the healthy brain’s power.

The Dobelle Institute reported successfully using Neural Implants to help a blind man perceive images for the first time. Researchers at Emory University in Atlanta, Georgia, reported that two patients with “locked-in syndrome,” a state in which the brain is conscious but cannot produce any movement of the body, had been enabled to communicate with the “outside world.” In these patients, neurons were grown into brain implants (electrodes), thereby enabling them to use their minds to control a cursor on a computer screen.

Using functional Magnetic Resonance Imaging (fMRI) and computational models, UC Berkeley researchers have succeeded in decoding and reconstructing people’s dynamic visual experiences – in this case, watching Hollywood movie trailers. As yet, the technology can only reconstruct movie clips people have already viewed. However, the breakthrough paves the way for reproducing the movies inside our heads that no one else sees, such as dreams and memories, according to researchers.

As the implant is called, the Bio-Blot can act as an interface between the human brain and an external device like a computer. The BioBolt is distinguished from similar devices by its minimal invasiveness and low power usage. Whereas other neural implants require the skull to be openâ€“rather drastically limiting the range of their usefulnessâ€“the BioBolt doesn’t penetrate the cortex, and it can be completely covered by the patient’s skin, crucial to fending off infection.

Researchers at North Carolina State University have demonstrated new “soft” electronic components, built from liquid metals and hydrogels. The scientists hope that such components – Quasi-Liquid Diodes and Memristors – will work better than traditional electronics to interface with wet squishy things, such as the human brain.

The cybernetics project has been officially selected as one of the finalists for the EU’s FET flagship program. The goal of the project, proposed by a consortium of European Universities, is to create a simulation of the human brain – an achievement that promises to revolutionize neuroscience, medicine, and the social sciences and information technology and robotics. It has a one in three chance of receiving $1.6 billion in funding.

Is such re-wiring of the brain in our best interests? Indeed, access to information might be made easier, but people will still require the skills for analyzing and sorting out vast amounts of data. It is important to recognize also that access to information does not necessarily impart wisdom in how to use that information.

The potential to assist those with severe disabilities is remarkable and wonderful. However, as with genetic manipulation:

Is there an ethical difference between the repair and/or restoration of lost function and the augmentation of “normal” capabilities?

Even if there is a difference, can solid arguments be put forth, which justly limits such technologies for the purposes of treatment only?

Further, can we even make clear distinctions between what constitutes treatment of a disease or disability and what is “simply” self-improvement?

And if some improvement is appropriate, what distinguishes legitimate improvement from manipulative alterations of people for sinister or even benign purposes?

These are critical questions to which we must prepare ourselves now to answer.