You are here: Home / Technology / Nuclear Fusion Technology: Why Companies are investing in this technology? 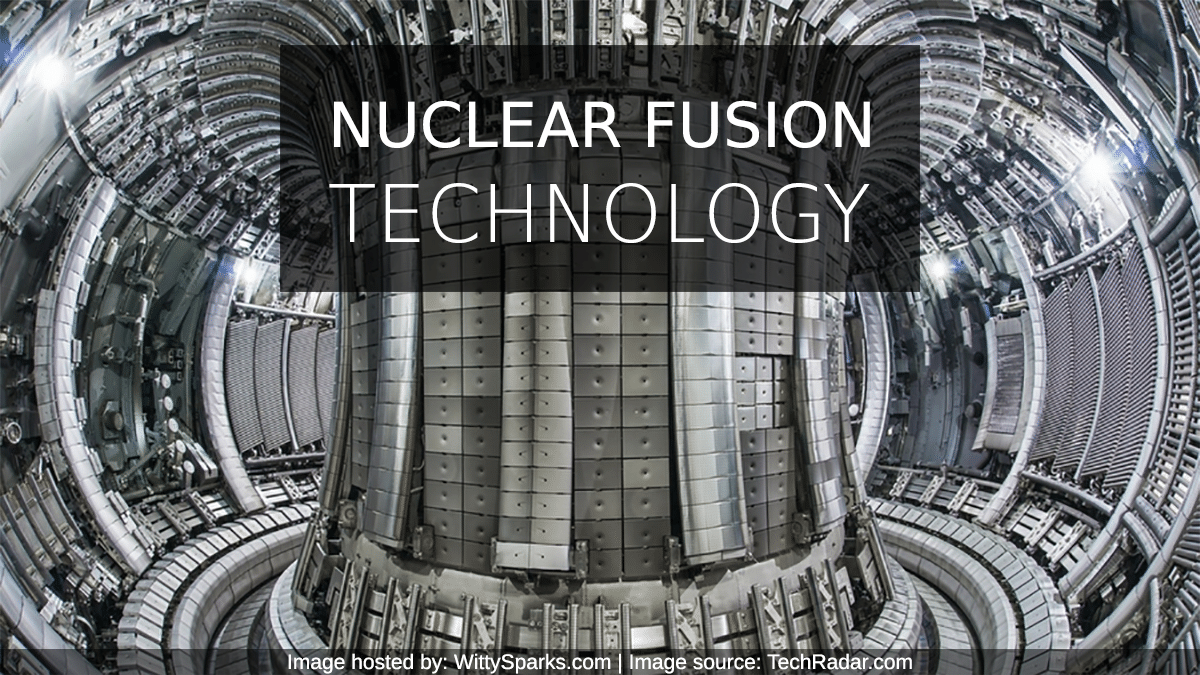 Some iconic entrepreneurs have made big bets on companies trying to develop reactors that promise to produce massive amounts of clean, limitless power for everything from cars to homes to entire cities.

Sensing a business opportunity founders of many big companies including Amazon and Microsoft are putting their fortunes into nuclear fusion technology.

To give you a quick primer on the science driving these ventures: fusion is the process of smashing together atomic nuclei in order to combine them. In the course of this reaction, some of the mass of the nuclei is converted into energy – a lot of energy. Fusion is the mechanism that fuels the sun, and an uncontrolled fusion reaction (catalyzed by a separate, fission reaction) yields much of an H-bomb’s awesome power.

If that power could be harnessed, fusion would make an almost too-good-to-be-true energy source. The reaction itself requires no fossil fuels and the only byproduct is harmless helium. (While the most feasible type of reaction would cause the material encasing it to become radioactive, this radioactivity would die out more quickly than the by-products of more traditional nuclear power plants.)

The investors as varied as they are wealthy. The PayPal co-founder Peter Thiel has backed Washington’s Helion Energy for an unspecified amount, while the just-slightly-rich Microsoft co-founder Paul Allen has poured money into Tri Alpha Energy in Irvine, California. The investment firm of Amazon‘s Jeff Bezos named Bezos Expeditions is betting on Vancouver’s General Fusion. Others have started their own competitors, such as investor Tom Darden’s startup Industrial Heat. Each of these solutions has raised tens of millions of dollars for their work.

Other well-heeled investors are sniffing around a different but related technology: cold fusion, which requires a much lower operating temperature. Skeptics will recall researchers Stanley Pons and Martin Fleischmann, who claimed in 1989 to have achieved fusion in a simple tabletop machine at room temperature. Their experiment was eventually debunked.

More recently scientists have been making progress on a variation of this technology called low-energy nuclear reaction. That has led investors like Tom Darden, CEO of the $2.2 billion Cherokee Investment Partners, to create a North Carolina startup named Industrial Heat, which licensed the technology of Italian scientist Andrea Rossi. Google and a leading nuclear fusion company have developed a new computer algorithm that has significantly speeded up experiments on plasmas, the ultra-hot balls of gas at the heart of the energy technology.

Numerous other groups are chasing the nuclear fusion dream, with the largest by far the publicly funded Iter project in southern France. The â‚¬18bn project is a partnership of the US, the European Union, China, India, South Korea, Russia, and Japan, and is building a seven-story facility.

These entrepreneurs are betting that fusion done on a small scale will be cheaper, less complex, and ready for market sooner than the big government projects. Some major corporations, such as Lockheed Martin and General Atomics, have the same idea and are working on their own versions of small-scale fusion.

At this point no one knows which of these private-sector ventures will prevail, and achieving fusion won’t be easy. Says Glen Wurden, a team leader at the plasma physics group at Los Alamos National Laboratory: “To get funding, small companies have to promise the moon. There’s a long history where promises have been made and not kept. When you hear a private company say it will have technology in five years, you roll your eyes.” Critics also say these companies are building on technology that was rejected decades ago by government labs or that still hasn’t been proved.

That may be so, but these entrepreneurs argue that improvements in computer technology just might make those older designs doable today. One prominent example of this trend is General Fusion, the company backed by Bezos. (Retired NASA astronaut Mark Kelly is one of the startup’s advisers, and in August the government of Malaysia led a new $22 million round of financing.)

The idea of entrepreneurs working in glorified garages trying to solve one of the most ambitious problems in physics sounds absurd on the surface. After all, governments have spent decades and billions without cracking fusion. Yet these companies have one thing going for them. Because they are working on a smaller scale they have a quicker learning cycle and, theoretically at least, could get to a solution faster and more affordably.

There’s at least one relatively recent example the entrepreneurial set can cite: In the late 1980s, the federal government said that mapping the first human genome was going to take 15 years and cost $3 billion. The private sector stepped in and did it much faster and more cheaply. There’s certainly no guarantee in this case that private industry will succeed where the government hasn’t. But after 50 years it certainly seems worth trying a different approach.

“The fact that private companies and capital are coming into the field is a promising development for fusion. It means that the technology has finally advanced to the point of tangibility. It’s a sign that we’re getting close,” says Zarnstorff – Deputy Director at PPP Laboratory.