You are here: Home / Technology / The First 4D Printing Breakthrough for Ceramics 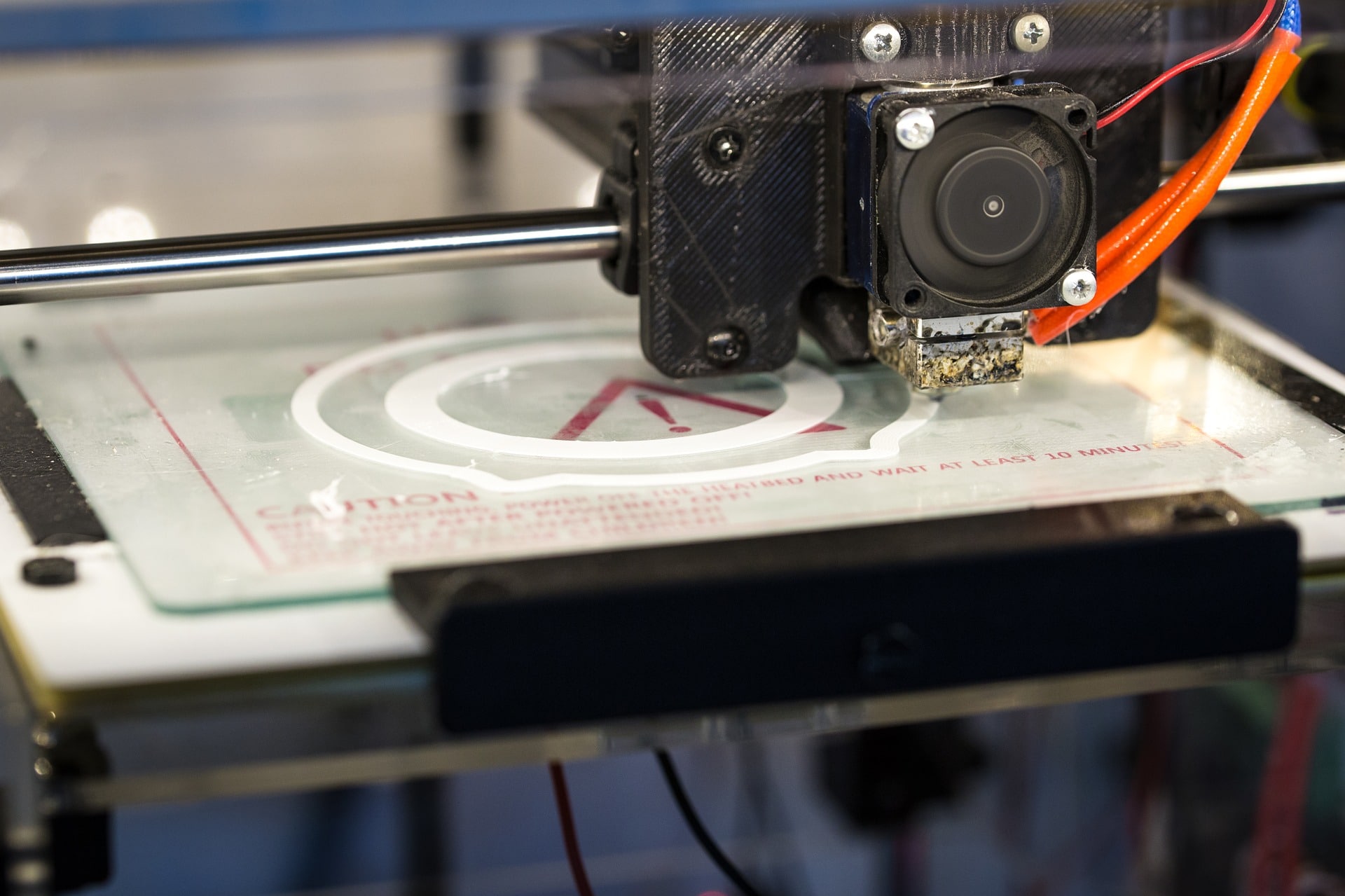 Just when the world is buzzing once again about 3D printing reaching its potential after a few too many false dawns, comes the news of a 4D printing breakthrough from Hong Kong.

Material advancement of some magnitude by developing the world’s first 4D printing in ceramics. The item itself is durable and has intricate and complex shapes to it which could be a breakthrough in a new chapter of the structural application of ceramics.

The City University of Hong Kong (CityU) research team is responsible for the breakthrough of successfully advancing from 3D to 4D.

Ceramics itself has an extremely high melting point, whereby it made the use of conventional 3D printing almost impossible as the existing 3D precursors albeit challenging to deform, hamper the production of complex shapes and forms when producing a ceramic compound.

How the CityU team went about the challenge was to start the development of a novel ceramic ink by mixing polymers and ceramic nanoparticles.

Using the 3D printed ceramics as a guide, they tried the novel ink to see its capabilities and found it can be stretched around three times its starting point. With flexibility, they realized that complex shapes could be possible. They started by trying it with origami folding. Subsequently, with additional heat treatment, they found that the ceramics and could be made into complex shapes.

Professor Jian Lu (VP) of Research and Technology led the team. He has an extensive background in materials science and expertise in researching and fabricating nanomaterials using computer simulation and advanced structural material simulation engineering.

The remarkable twist to this is that it didn’t stop there, with the development of the elastic precursors, Professor Lu and his team subsequently achieved a further breakthrough when they developed two separate methods of the 4D ceramic printing process.

An additional element of time is the component that differentiates 3D and the addition of the 4th dimension. Allowing the printed objects to be able to re-assemble or re-shape over time whereby you keep a certain level of stimuli using mechanical force, or a magnetic field and use critical temperature control.

During the research process, the team used the elastic energy to morph shapes as this was stored in the stretched precursors, so they can under-go re-shaping and then after heat treatment turn them into solid ceramics.

Where these differ from previous 3D ceramic attempts is their high strength in comparison. The compressive strength-to-density ratio is high making them robust, a whole new level for the industry that before had the creativity but it severely lacked the strength to be considered for any industrial usage.

Although in this article I am trying to make it sound simple as possible it indeed is not. From making the ink and the development of the system to printing and cooling the material, many attempts were made by CityU using a series of different methods.

Firstly a sequence that resembled icing a birthday cake to test things like the responsiveness of the nozzle was employed, which then various nozzles had to be produced based on each test and variations in the compound mixes. In addition, constant re-adjustments were needed, where speed, force, and temperature variations all were part of the test equations.

To give you some idea of how difficult it was to achieve the breakthrough the team had been working on the project for the past 2 1/2 years to be able to overcome the limitations of existing materials and creating the entire 4D printing system.

The first shaping method stage was using a 3D printed ceramic precursor using the novel ink. A biaxial device was used to stretch the substrate, and then they printed the joints to help connect the precursor to it. In conjunction with their software enabled the computer to have a controlled time of release based upon their calculations of when it was at its optimal stretch point, then morphed it into the designed shape.

The pattern design stage. This was printed directly onto the stretched ceramic precursor. Once again through software control on the computer, it went through a further morphing process.

It is such a breakthrough that the team’s achievement and innovation have made it into the Journal of Science Advances.

The most notable advancement is the shaping aspect, giving that kind of versatility to be subsequently then set with such robust strength is unique and now will further the boundaries of scientists’ imaginations of where we can go with this kind of technology.

Now software giants will want to get involved as the drawbacks of the past with ‘addictive technologies’ (3D Printing) was the correlation between the two not always being in sync and also access to limited materials at the time.

However, this could be very promising for electronic devices also due to ceramics being friendlier in the transmission of electromagnetic signals than metallics.

5G on the Horizon

So with the upcoming release of 5G networks, there is potential for ceramics to play a role in the future manufacturing process of mobile phones for example. Taking into consideration the flexibility of the innovation, the door is open to enable customization for products such as tailor-made mobile phones with ceramic back casing.

Ceramic materials are also heavily used in aerospace due to their resilience to high temperatures, and the aerospace, medical, dental, aviation, and fashion industries are already very heavily into 3D printing and past the research and development stages in many areas into practical everyday use in a variety of areas of their businesses. Propulsion would be the first stage as a potential component in aerospace.

Further ongoing tests and advancements will be made. This is a seismic event as many industrialists have perceived 3D printing as no more than a gimmick for garage scientists to make gadgets.

However, 3D printing is in the most significant boom period of its existence, and to now already be on the cusp of 4D printing before we fully know the boundaries of where 3D printing can take manufacturing is an exciting time.

To think it was not that long ago when the printing industry brought us 3-in-1 printers like the Hewlett Packard Deskjet 3630 and it seemed such a step forward in tech advancement coupled with software management, but look where we are now.

The next hurdle is the legalization of the usage of these materials, and revised legislation is never easy to get changed, but the pressure is mounting as 3D printing, and now 4D printing is cost, time, and environmentally efficient, and that’s what everyone needs right now.

David Blakey is a seasoned tech writer. He likes writing about computer gadgets, printers, 3D printing technology and other electronic devices. He is associated with www.hottoner.com.au who are suppliers of HP deskjet 3630 and HP deskjet 3630 cartridges.

View all posts by David Blakey