You are here: Home / Finance / What Are The Reasons Behind Fintech Mobile App’s Inclination Towards Proving To Be Role Models For Various Industries? 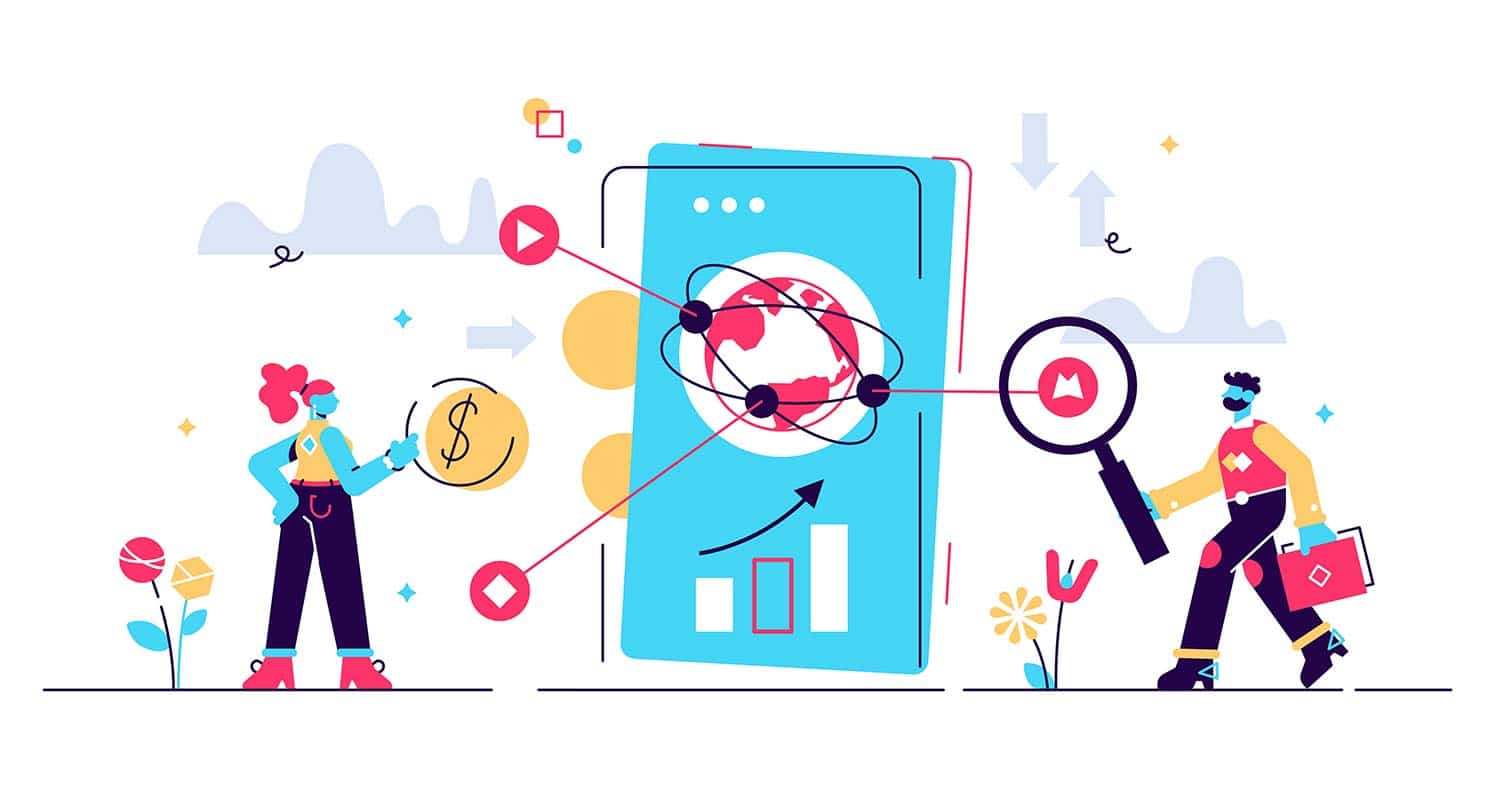 The fame of fintech apps continues to pace upwards. Through this exclusive content, we aim to analyze how fintech apps have appeared as role models for any industries.

Banking applications have always been pure favorites amongst the general population around the world. Today, the relevance of fintech mobile apps is recording a steady rise. From tech enthusiasts to those seeking ways to manage their finances in day-to-day life, fintech apps have tremendously risen in fame amongst everyone, as the fintech trends show. Itâ€™s perhaps safe to say that these apps have taken over the traditionally performed financial management practices.

The global growth of Fintech can be measured from the fact according to the Global Fintech Report by PwC, that almost 40% of financial institutions believe blockchain will drive change in the fintech industry in the coming years.

While multiple factors lead to the expansion of fintech applications amongst the general population, these apps have time and again proved to be role models for developers and other experts from any industry. With 24/7 services and top-of-the-line features that offer users a unique experience, perhaps thereâ€™s a bundle of reasons why fintech apps have gained so much fame over the years.

List of Reasons Why Fintech Apps are a Role Model today

Hereâ€™s our take on the reasons why fintech apps are a role model in various industries today.

1. The User-Friendliness of Apps

Making an app user-friendly is one of the most monumental tasks that fintech app developers face, and the reason behind this is simple to understand. Financial management, in general, is a complex process and requires a lot of understanding. However, when it comes to end-users using fintech apps, not every soul is well versed in the processes involved in financial management. Hence, the task of creating apps that are easier to use and understand falls at the hands of a fintech app development company involved in the process.

Over the years, the developers crafting these apps have been able to develop solutions that assist the end-users to a great extent. People now find fintech apps much easier, even with basic knowledge, which has immensely inspired developers from other industries to follow the same approach.Â A report by Statista states that America is the top region globally with the most fintech startups.

Nowadays, developers from various industries worldwide lay immense amounts of time and money on crafting user-friendly apps in nature. This is a task that requires thorough research about the target audience and its needs. What developers have been able to do is to adapt the simplicity and preciseness of fintech apps. Thanks to this reformed approach, features like having dedicated tabs and easily understandable guides are now helping the end-users to handle various types of complex apps without much hassle.

Fintech app developers have time and again offered features like transaction history, guides to manage finances, and statistical insights on the monthly and weekly expenditures through their apps to users without charging any additional amounts. With these services’ help, users can understand precisely where and when they have spent their money and how they can manage their expenses in the future. Owing to these additional features, fintech developers have attracted more and more users to try their apps.

Take the example of Acorns, for instance. An app used by nearly 7 million investors worldwide offers easily accessible guides to users on managing their financial health. This is a feature that Acorns offers to users as part of its value-adding services.

While these value-added services are always a plus and users prefer to have these privileges, these features are also among the major driving factors in making fintech apps the role models for other industries. Thanks to these valuable features and services offered by fintech apps, other developers from multiple industries realize the relevance of adding additional value-added features in their apps and are constantly working towards achieving this goal.

3. The Blockchain Technology in Fintech Apps

Who isnâ€™t aware of the rising forte of blockchain? Most fintech app developers use a technology that has proven its ability to counter cyber threats. Since online financial activities are considered the most prone to cyber-attacks, blockchain technology’s relevance has been a revolution for fintech apps.

Nowadays, fintech app developers lay immense stress on integrating blockchain technology into their apps. This has certainly proved to be one of the major takeaways from fintech apps for developers from other industries worldwide.

Blockchain helps in the user’s identification process and brings vital transparency and protection to the apps’ payment processes.

4. Engaging Users on the App

Payment apps are generally not used for longer durations by the users as there is not much to do on these applications. Take an example, for instance. Letâ€™s say you wish to pay your prepaid or postpaid mobile bill and decide upon doing so through a random payments app. Once youâ€™ve made the payment, you wouldnâ€™t even hold on a beat to use the app further. This is the general human tendency.

Due to the innovative mindset of fintech developers, fintech apps now have a feature where you can play an in-app game or take part in a contest to earn valuable rewards. This attracts users and, in a sense, compels them to use apps for longer durations.

Take an example of Paytm’s first games. The company offers users to engage in multiple games rather than just using the app’s payment feature. Users can play games like fortune wheel and cricket to earn PayTm cash directly into their wallets. This is an approach that developers from other industries have recognized as a difference-maker in many cases.

Chatbots have been a driving force in setting courses for the fintech apps to be role models. Due to the recent advancements in machine learning, the use of chatbots has now become a usual feature for fintech apps. These chatbots allow users to take all the necessary help they need right through the app. Users can know their transaction history or get virtually any type of assistance within a matter of minutes.

With 24/7 assistance and solutions within seconds, chatbots have been a breakthrough addition to fintech apps, and developers from other industries have recognized this. Nowadays, we not only find these chatbots in fintech apps but also in many e-commerce apps.

The fame of fintech apps continues to pace upwards, and the trends in fintech do justice to it. With innovative features and a major focus on the user-friendliness of apps, fintech applications have time and again appeared as role models for developers from other industries and continue to be so. The above-mentioned points are real-life examples of how these apps have transformed the way developers approach app development today.

Previous Post: « Kinsta Review: What makes it one of the best WordPress hosting platforms?
Next Post: Make a Gamers Rumble With Gift Cards »

Ria Katiyar is the Content Writer who loves to pen down her understanding and knowledge in a simplified and engaging manner. She is an early adopter, likes to stay up to date with the latest technology trends. Her priority is to cover up new technologies and techniques for her audience.

View all posts by Ria Katiyar