You are here: Home / Finance / A Definitive Guide on Cryptocurrency 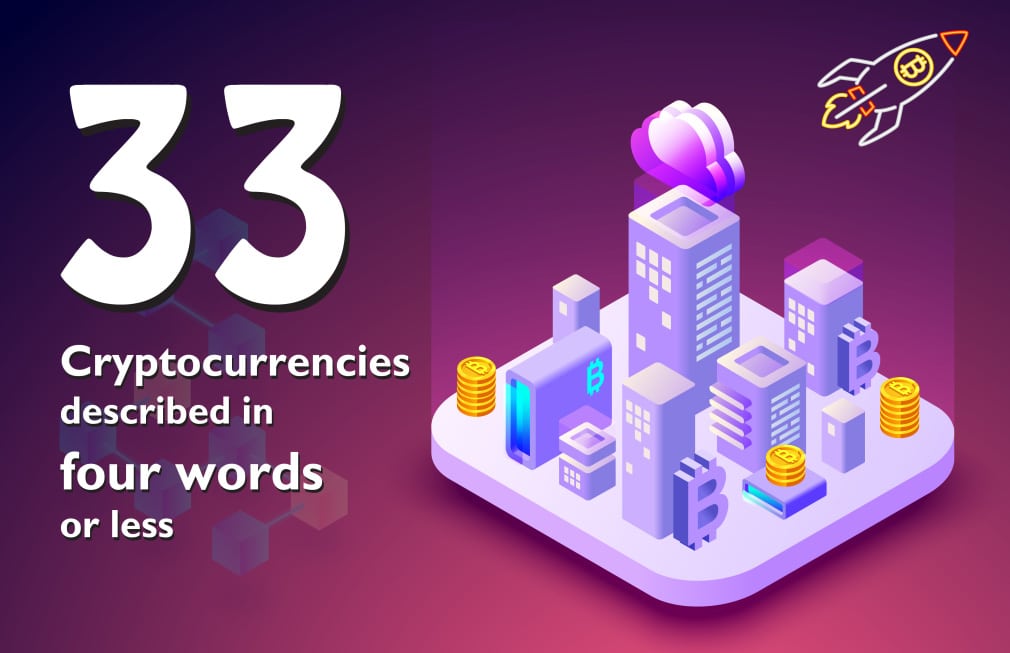 Cryptocurrency is an exciting new technology that is poised to disrupt the way financial transactions are taking place. Be it the money is sent, spent, or invested the cryptocurrencies have created a paradigm shift in how to think about money.

Cryptocurrencies are a form of digital cash which are distributed; they provide seamless, fast and direct transactions between the parties. The users have full control over the payments and its balance, with an ease of transparency on how much is being spent and earned. As the user has full control on the cryptocurrencies they need not rely on the central entity to validate the transactions, all the validation is done by the crypto network.

In the traditional form of transactions the credit card companies, banks and other entities act as gate keepers to the money. In cryptocurrencies no central authority is required; they manage the transactions in a distributed fashion. In a bank the database can be targeted for hacking and steal the money, cryptocurrencies are not susceptible to such kind of attacks. Adding to it the transactions with cryprocurrencies are done in a matter of seconds or minutes and not hours or days as that of the traditional ones.

Cryptocurrencies are usually referred to as coins and are stored in digital wallets to manage the payments. Each wallet is protected with a private key which is an extremely complex password. These wallets can be used to send or spend money by submitting the transaction from the user’s wallet to others. Similar to conventional currency, crypto coins can be spent however the user wishes to do so. As the cryptocurrencies are digital they can be paid with wallet app through the phone, which makes cryptocurrency easier to use.

Blockchain can be defined as a block with a complex mathematical problem that is based on cryptographic technology called a hash. Once the complex mathematical problem is solved a block is created or completed. The best thing about the block is any changes done to the information inside like the transaction data will break or makes the block invalid. The only way to fix it again is to replace the data or correct it with the original data.

When a new block is created it takes data from the previous one and creates a link hence the term blockchain is coined. In the whole blockchain if any data in any of the blocks is altered then the entire blockchain from that point is broken, which is something similar to the tower of wooden blocks. If one block in the middle of the tower is broken, then all the blocks over it topple.

The only way to fix it is to correct the data that is tampered with. Blockchains are measured in terms of height which means the total number of blocks in the tower. The older the data with blockchains the more secure it turns. A block is generally considered valid when enough additional blocks are added to the chain to ensure security.

In cryptocurrencies the blockchain stores the immutable transaction ledger of the currency. Miners are people who solve mathematical problems and they are responsible for bundling all the transactions together and then solving the mathematical puzzle. Mining is computationally difficult and requires powerful computers to solve the puzzles. Miners are incentivizing to mine by giving prizes for their work in the form of new coins or transaction fees or at times both.

The major part of the miner’s job is to ensure the transactions are valid or not. This is done by ensuring that the person sending coins has enough with him or not, by examining the existing blockchain to determine the wallets balance. Every transaction made by every wallet is available to be viewed by everyone in the blockchain. Though this may seem like privacy concern but the user may have any number of wallets he wish to and also they provide a complete anonymity and still maintaining the integrity of the blockchain.

When a miner successfully solves a new block he announces it to the network to get acceptance of the new block. The other miners then verify the transactions as it is a security measure to ensure that the rogue miner does not try making invalid transactions. Then the new block is added to the latest blockchain. The more the blocks are added to the chain the older transactions get confirmed. The more the confirmations the more the blockchain is trusted. As the networks verify these transaction ledgers it called as the distributed ledger. This kind of ledger opposes the central ledger the bank maintains. The banks central ledger can be easily hacked but the distributed ledger cannot be broken, hacked or counterfeited.

Security is the ultimate concern when dealing with money; Cryptocurrencies have many security measures designed to the technology to ensure that every individual and the entire networks are secure.

In the case of the private key is lost and any transactions are altered. The underlying part of blockchain technology makes it impossible to edit the already occurred transactions. Cryptocurrencies are also not susceptible to double-spending. This increased safety of the network makes cryptocurrencies more safe and cheap than conventional currencies.

Check out the following infographic developed by our friends at Mrbtc.org, the infographic is titled, 33 Cryptocurrencies described in four words or less.