You are here: Home / Entertainment / Gaming Companies Who Are Loved By Their Social Community 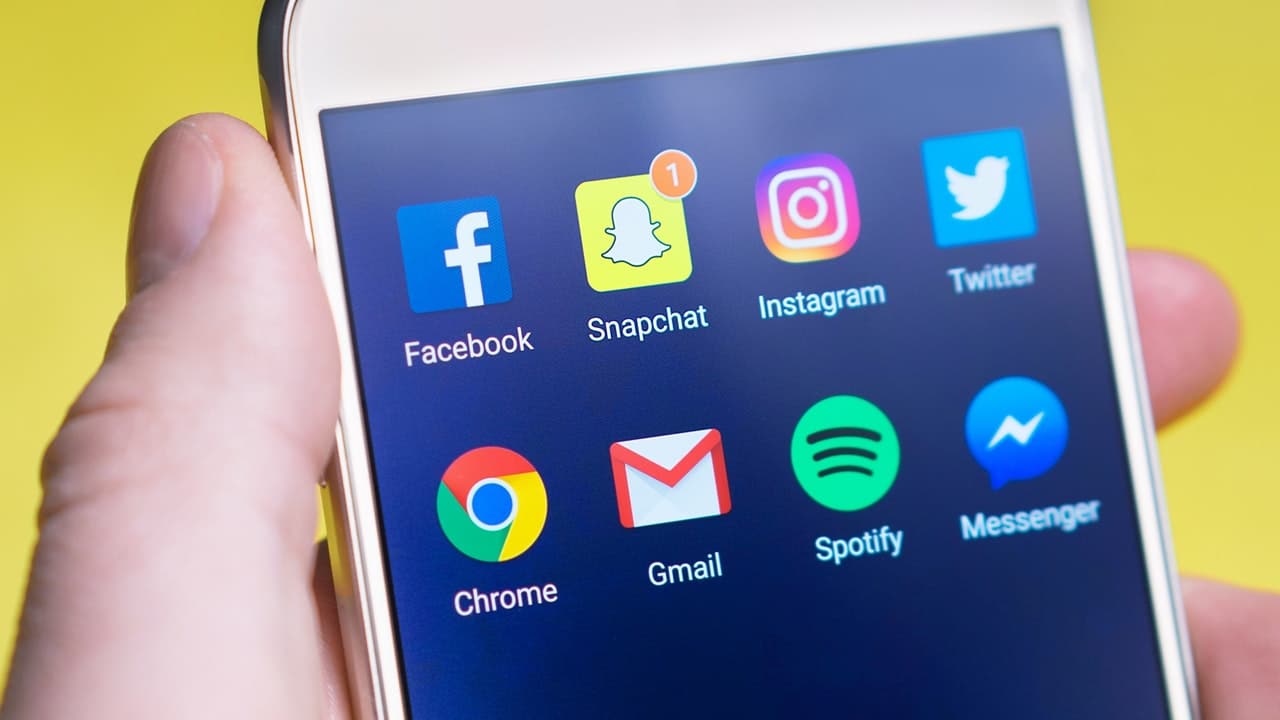 Managing social media and building communities online is an important process for every modern business to master. And when it comes to gaming, there are a lot of organisations that have perfected the art of interacting with committed customers.

With that in mind, here is a look at some of the game developers, publishers and operators that are champions of community engagement.

This video game behemoth has a lot of plate-spinning to do when it comes to keeping its social presence consistent across the multitude of platforms it occupies. And with so many genre-defining titles to its name, it’s impressive that Blizzard can stay on top of all of its responsibilities.

What really makes it popular with fans of games like Overwatch and Hearthstone is that it takes player feedback into account when crafting updates. It also responds quickly, fixing bugs almost as soon as they arise, which means that people feel like they have a real stake in and influence over the games they love. And with new content added regularly, people feel happy to invest in Blizzard’s experiences again and again.

Another positive aspect to the firm’s social presence is its support of the communities which have sprung up around its games on Reddit. This means you don’t need to use its official forums, or its multitude of Twitter accounts, to get an official response to any issues.

A lot of gambling sites suffer from having a social media presence that feels too corporate and impersonal. Casumo – a casino company – is ahead of the pack in this respect, with a far more approachable, friendly vibe to its Twitter account.

Aside from the eye-catching design of its imaging and the well-worded posts that it offers, it also does a good job of keeping customers happy with funny responses to queries they make online.

Blending the informative with the entertaining, Casumo is definitely a leader in its niche of the gaming market when it comes to the social side of things.

Microsoft’s flagship console range may not be leading the current gen console sales race, but it definitely does a better job of keeping customers happy on social platforms than Sony.

For straightforward assistance, the dedicated Xbox Support Twitter account is a great place to start. Responses are issued quickly and it has even been recognised with a world record for getting back to customers by Guinness.

Responsiveness alone isn’t everything, which is why the Xbox brand is also able to offer players a lot of other impressive community-based features on social media. This includes guides, videos, exclusive previews of upcoming games, information about exciting events and much more.

The Dark Souls developer is known for producing games which are insanely difficult to beat. But From Software also manages to steward a strong community of fans, not only through social media platforms but also in the way it designs its games.

With the re-mastered version of its magnum opus on the way, it’s a good time to look back at how From built community-led interactions and exploration into the series from day one. Allowing players to leave messages on the floor for others to find was a stroke of genius. The fact that these scrawling can either be a help or a hindrance is doubly satisfying.

Likewise its Twitter presence is very much in keeping with the often obtuse way in which the story and lore of its games are written. A mixture of compelling yet creepy posts, accompanied by screen shots or other media content, along with hype-building ads for new releases is to be expected if you give the official Dark Souls account a follow.

Lots of gaming brands want to appeal to people of all ages, but Nintendo is arguably the only contender which manages to get this right, both with its releases and its social presence.

There are lots of marketing-focused posts across its official accounts, as you would expect, but there is also a liberal sprinkling of charming original content to go along with them. From an image of Kirby photoshopped over spring blossoms to posts which showcase fan art inspired by its popular games, Nintendo has a lot to offer its community.

The only downside is that with so many different accounts to its name, it can be difficult to know which ones to follow. If Twitter isn’t your thing, the firm’s presence on Instagram is equally strong.

Gaming companies have got a lot better at making the most of social communities and ensuring that they are well looked-after, especially during peak periods when new products are on the way. But the likes of Blizzard, Casumo and Nintendo all show that going the extra mile can be a winning move in the fight to keep customers satisfied.