You are here: Home / Lifestyle / 4 Gentle Strategies For Overcoming Addiction 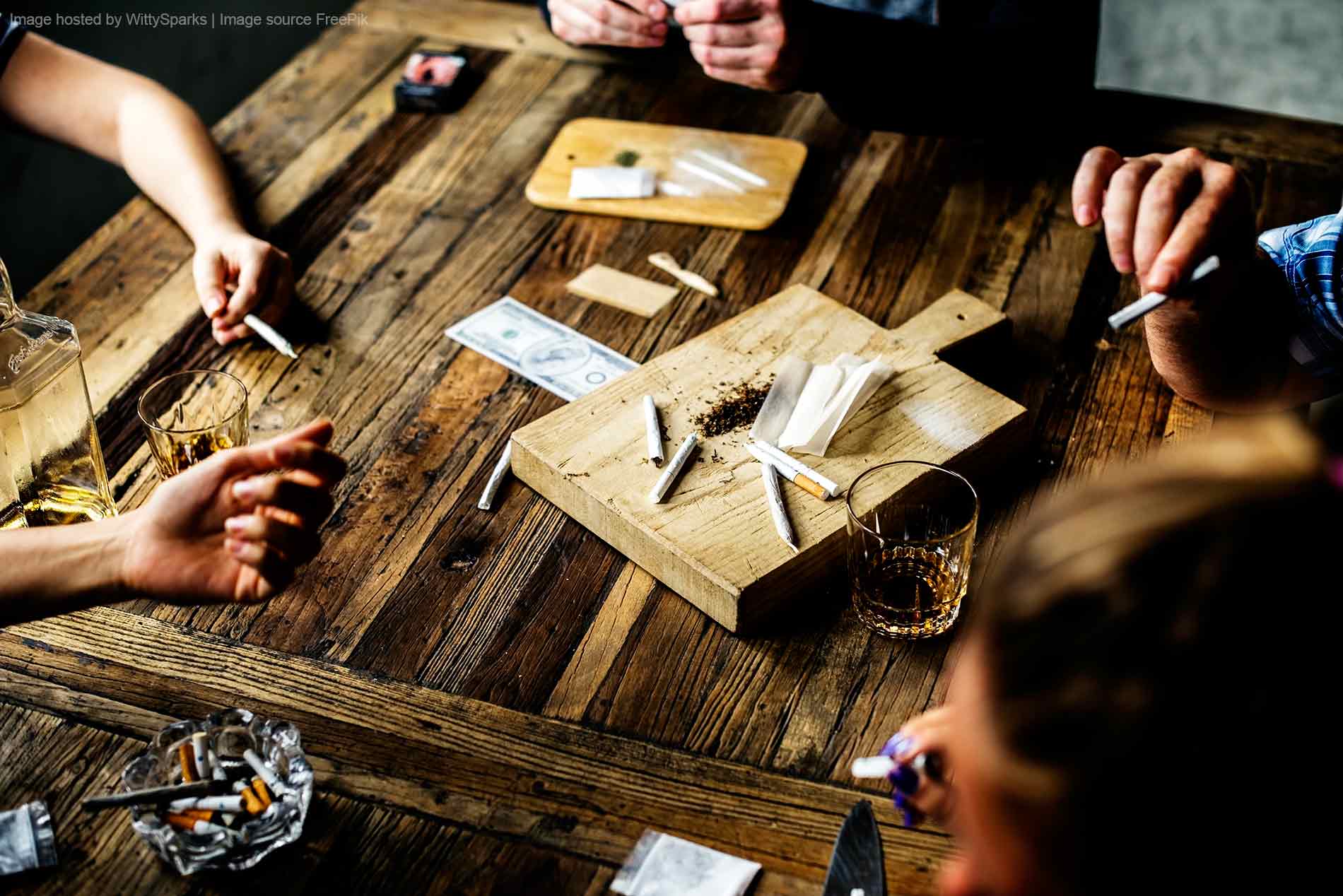 Addiction is a serious problem for millions of people around the world, but addictions arenâ€™t limited to cigarettes, drugs, and alcohol. People can become addicted to anything including food, computers, video games, and collecting animals. The TV show â€˜My Strange Addictionâ€™ features even stranger addictions like people who canâ€™t stop eating paint, sand, and drywall.

It seems most people have struggled with addiction at some point in their lives, but not everyone gets the help they need. Some people can recover from addiction with minimal support while others canâ€™t.

If quitting your addiction cold turkey is too harsh, try these 4 gentle strategies:

If you want to recover from an addiction youâ€™ve been struggling with for a long time, the first thing you need to do is avoid defining success. Most people would define a successful recovery by not engaging in the addiction ever again. However, breaking an addiction doesnâ€™t always mean you:

2. Focus on eliminating the addiction, not the action

Most people attempting to recover from addiction put too much emphasis on eliminating the action theyâ€™re addicted to, and not enough emphasis on the addiction itself. In most cases, addiction is the problem and not the action. For example, drinking alcohol a few times a year isnâ€™t a problem, but drinking it every day is. People who drink alcohol every day not only damage their bodies but are at high risk for driving while intoxicated, which puts others at risk.

The same applies to cigarettes. Say youâ€™ve been battling an addiction to smoking tobacco cigarettes, but havenâ€™t had a cigarette in three years. Say you go out with friends and give in to the urge to smoke a cigarette. If your recovery has been focused on avoiding the action in order to feel successful (smoking a cigarette), youâ€™re going to feel like a failure by having one smoke. Even if you never touch another cigarette for three more years, having that one smoke will make you feel as if youâ€™ve failed.

What you wonâ€™t realize is smoking one cigarette in three years doesnâ€™t make you an addict. If you smoke one cigarette by choice, but your compulsion to continue to smoke regularly is gone, you havenâ€™t failed. Youâ€™ve actually proven to yourself youâ€™ve succeeded in breaking your addiction. Once youâ€™ve broken the addiction, you have a choice to participate in the action or not.

3. Allow yourself to mess up

Breaking addiction isnâ€™t easy. Youâ€™re not going to get the result by snapping your fingers. Donâ€™t give yourself a free pass, but donâ€™t beat yourself up when youâ€™re struggling. For instance, if youâ€™re trying to lose weight and find yourself sabotaging your efforts, start over. Even if you have to start over fifty times, just start over.

Donâ€™t give in to the mind chatter that tells you that youâ€™re a failure, or youâ€™re never going to make it. Entertaining those thoughts will only make you feel justified in going back to old habits. Get back on that horse and keep riding.

4. Find something you can pour your life into

Part of recovering from addiction, especially for drugs and alcohol, is coping with the loss of friends. You canâ€™t continue to hang out with the same people who will only tempt you back into old habits. If youâ€™re not ready to make new friends, find something you can pour your heart and soul into. Find a charitable cause you can volunteer for, or create a resource online for people who are also struggling. Post on addiction recovery discussion forums and support other people. Keep your mind focused on other people and give it you’re all.

Give yourself time to recover fully

You wonâ€™t recover from addiction overnight. It might take weeks, months, or years. Take your recovery one day at a time. Commit to sobriety newly each day, and the task will feel less overwhelming.

Previous Post: « Does Your State Require No-Fault Car Insurance? 6 Things You Need To Know
Next Post: 3 Strategies That Can Reduce Your Risk Of Macular Degeneration »