You are here: Home / Entertainment / How streaming has taken sports to the next level 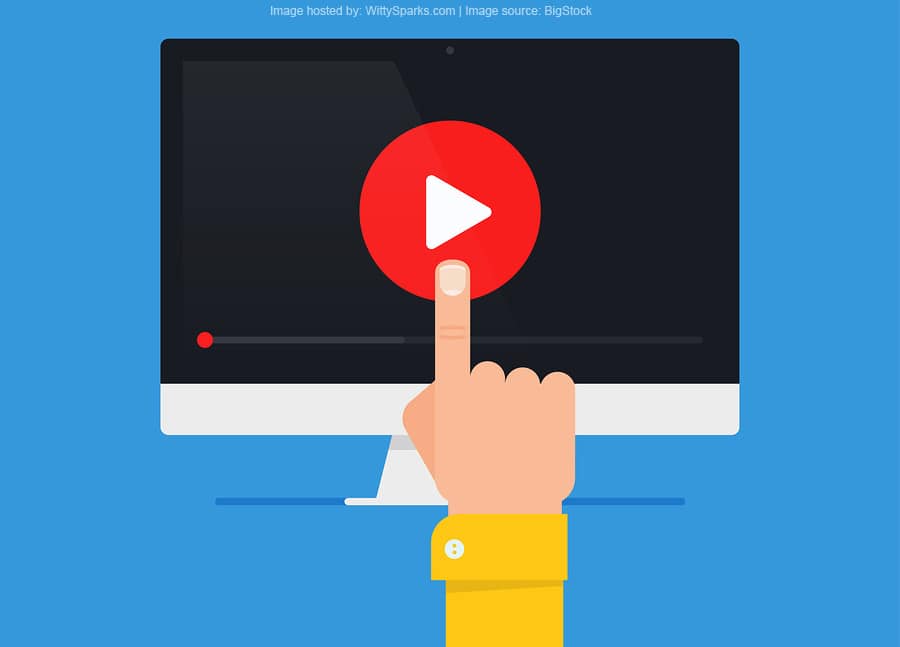 Advances in tech didn’t take long to be applied to the sporting world. In the past, sports fans had to physically go to a game or read about the ones they were interested in but couldn’t attend in the newspaper the next day.

Thanks to satellite TV and now live streaming, the opportunities to watch and enjoy sports have been taken to a whole new level.

What is live streaming?

It’s a very simple concept. Instead of being confined to a television broadcast at a set time (and assuming a sports fan has a satellite contract for live sports), users can broadcast live-action, consume it and comment on it anywhere and at any time. The rise of the smartphone culture has allowed both the media and individuals to get up close to the sporting action and display it in ways that mainstream media are sometimes unable to.

Sports that work with live streaming

Any sports fan wants to be up as close to the action on the pitch, track, circuit, or ring as possible. There’s nothing quite like being in the front few rows at a basketball game or an ice hockey match or watching a rush of magnificent sweating horseflesh gallop past in the blink of an eye at the race track. The thrills and sheer excitement of sports can be displayed by live streaming, allowing viewers shots of aspects of the game or event they might otherwise not see.

Horse racing is a case in point. Usual media shots tend to show much of it from a distance – understandable as people want to get a sense of where horses are positioned – but when a race is streamed live, there are options to read comments on the race as its happening as well as the opportunity to put bets on mid-race as events unfold. Using horse racing betting websites is the way to take full advantage of this and to enhance your enjoyment of the sport.

Boxing is another sport where live streaming can get fans closer to what’s happening in the ring – not everyone can buy into pay-per-view TV. Seeing the boxers close up, getting a sense of the anticipation of the crowd, and then watching the live-action takes involvement to a different level.

Any sport that has a relatively short playing time is ideal for live streaming, and that pretty much includes every sport that’s played around the world, be it soccer, gridiron, hockey, basketball, rugby, or track.

More and more sports stars understand that interacting with their fans is good for everyone and for the sport itself. Certainly, the likes of Instagram and Twitter have been essential in putting across top personalities, and live streaming has advanced so that stars can take fans into the dressing room or on a tour of a stadium, or just give them new information about what’s coming up and insights into their favorite teams.

The ability to have instant access to sports events means that more and more fans will both record, consume and comment on what’s happening live, providing fascinating insights into the action and opening up the sporting world to people who might otherwise not be able to participate.