You are here: Home / Entertainment / How-To Get The Most Out of a Rock Concert 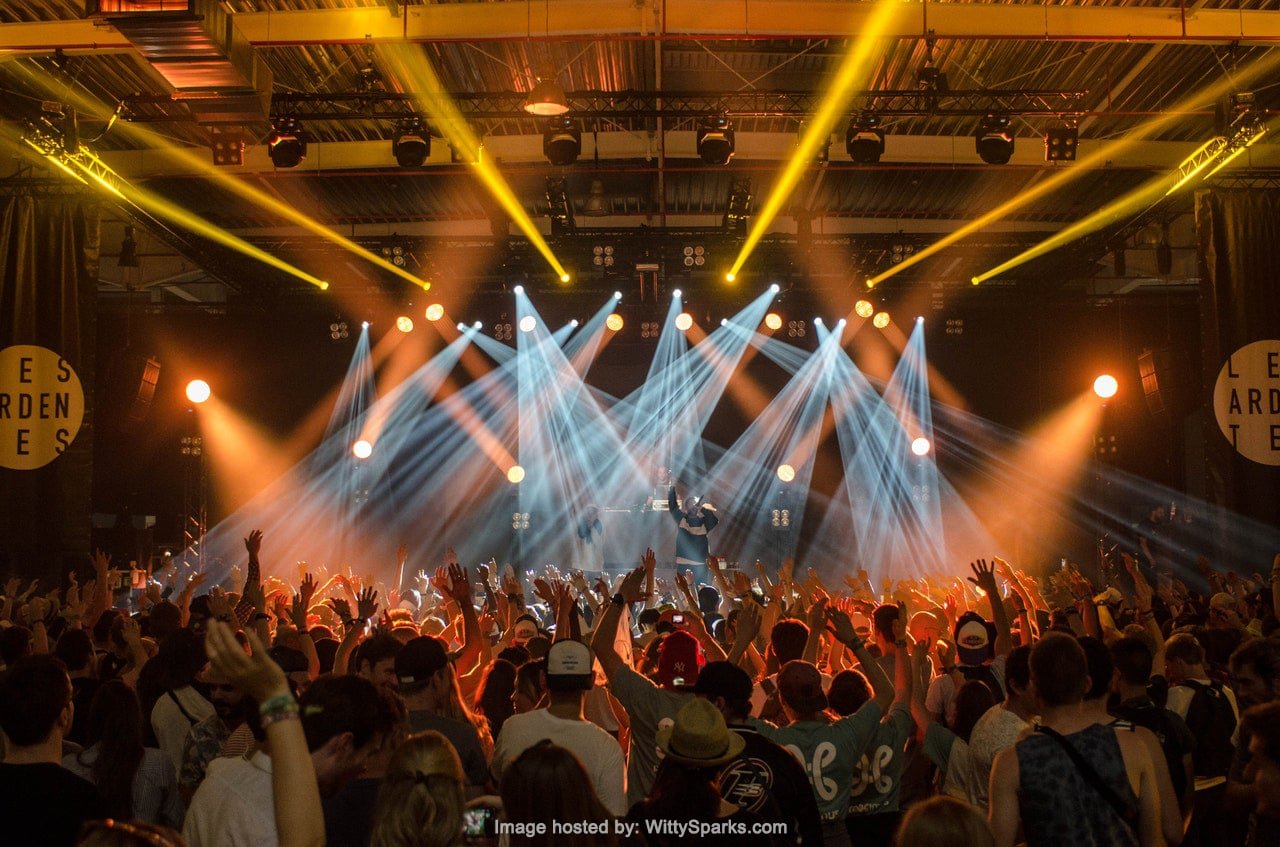 This article will tell you the proper things to do and NOT do when attending a rock show.

For the most part, you go to a concert to distract from online games, such as Rayman games, and enjoy the show. You’re presumably not there to start a fight with the person next to you or make the venue staff angry.

Here are some tips to get the most out of your experience:

Your favorite band was once an opening act. Tough to imagine, but true. Think about how cool it would have been to see them before they started headlining. It’s respectful to see the opening band, no matter how annoying it might be to get there an hour earlier, but if it’s possible, try to watch them.

You know who you are, the person who is constantly trying to make the best possible picture for your Facebook photo album. Unless you have a special photo pass, don’t take excessive pictures. It distracts your neighbors from what’s going on up on stage, but furthermore, it prohibits you from enjoying the show and being in the moment. It’s far better to take excessive snapshots with your mind.

There’s nothing worse than being at a concert and someone sweating, rubbing against you, and stepping on your feet. It’s rude and unpleasant for all involved. Even if you’re in the mosh pit, do your best not to make the people around you uncomfortable. It’s not always possible, but at least be considerate.

On the other hand, don’t get annoyed when people invade your personal space.

Prepare for people to be rude, aggressive, and inconsiderate. (After all, not all of them have access to this article!) That isn’t to say that they will be, but don’t be “that guy” during the show that is complaining about everyone around him instead of enjoying the show. If someone is so disorderly that no one in your vicinity (not just you) can enjoy the show, then politely tell the proper staff about the disruptive patron and go about your business. Don’t start a fight, especially if you or the other person is drunk. Speaking of…

How can you enjoy the show if you’re drunk? It just isn’t possible. You’ll either end up being a burden to your friends who’ll have to take care of you, upsetting someone next to you with drunken behavior, getting kicked out of the venue, or just plain feeling stupid the next morning. Relax and have a beer or two, but don’t take it to the end of public drunkenness. No one wins.

Remember that you’re NOT up on stage.

It’s okay to sing along, dance, or even pretend to play the drums along with the drummer, but please remember that the people around you paid to see the band, not you.

Do not make-out with your lover throughout the show.

There is nothing worse than being behind two people who cannot stop touching and making out throughout the show. It’s a big distraction and just unnecessary. You may be really “feeling the vibes,” but that doesn’t mean you have to feel your partner constantly.