You are here: Home / Health and Healthcare / Injured In A Car Accident? Don’t Let These 5 Symptoms Go Untreated 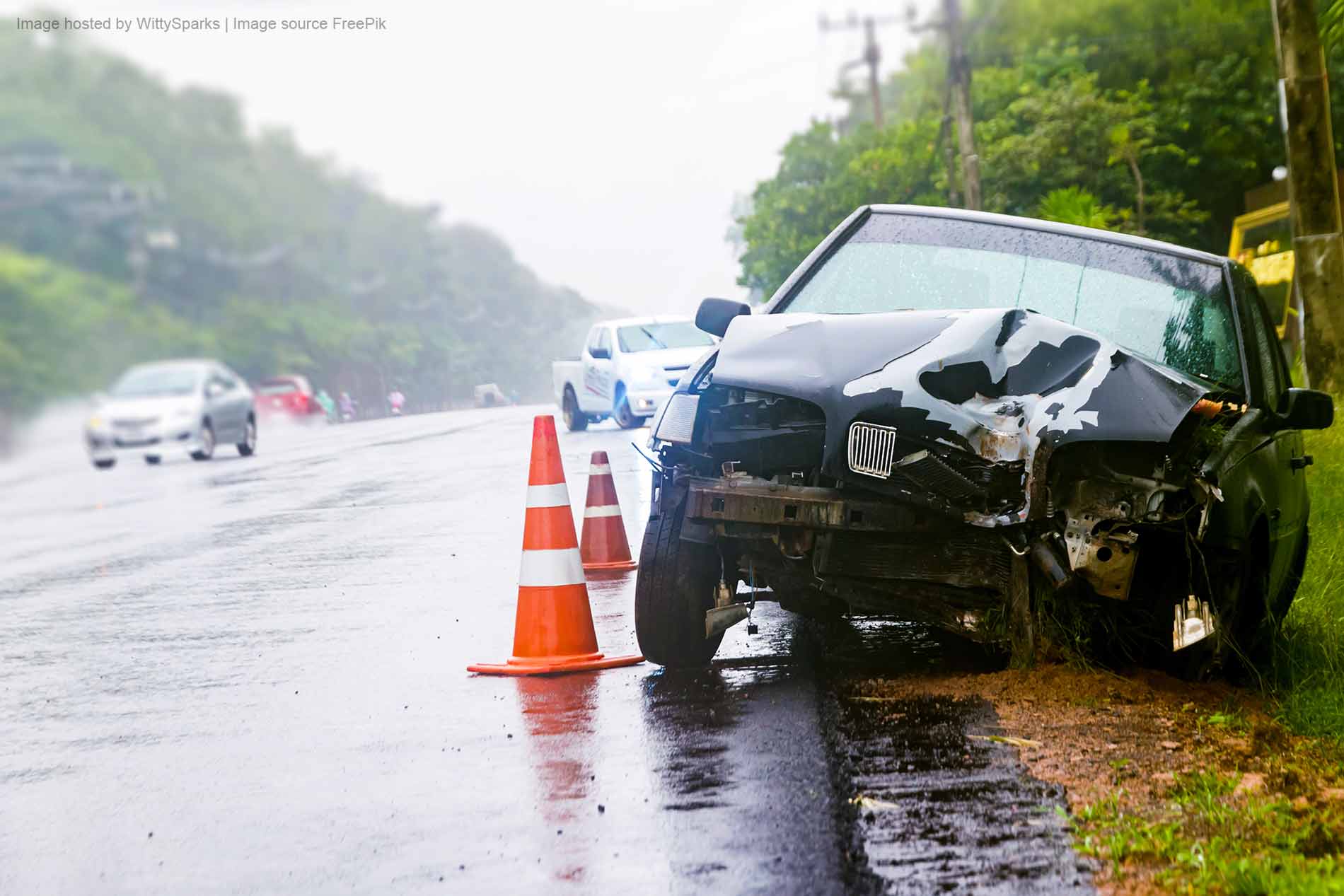 Being injured in a car accident is as stressful as it is painful. You have no choice but to deal with insurance companies while you’re in pain. Insurance companies know you’re in a vulnerable position, and use that to their advantage, hoping you’ll accept a low settlement offer.

Injured In A Car Accident? Don’t Ignore These 5 Symptoms

While you contemplate the decision to settle or go to court, don’t let the following 5 subtle signs of injury go untreated:

If you’re experiencing dizziness, get to the hospital right away. Even if you were thoroughly checked out by a doctor after your accident, some injuries aren’t visible and the symptoms don’t show up right away. For example, a subdural hematoma takes time to become noticeable because the blood that collects builds up over time. This injury won’t heal on its own, and you’ll probably need surgery to drain the fluid.

Headaches are also a sign that something’s wrong. It’s entirely possible for a headache to be caused by a spinal misalignment that occurred during the crash. Many car accident victims seek the help of a chiropractor, and find relief from various adjustments. If you visit a chiropractor, be transparent that you recently suffered injuries from a car crash. Don’t just go get cracked. Not all chiropractors will perform an X-ray prior to treatment unless they know you have an injury. You don’t want to get an adjustment after being injured without an X-ray.

Even while being cared for by a chiropractor, get checked out by your physician because they can perform an ultrasound or CT scan for you.

Studies suggest fatigue is short-lived after a TBI, but for some, it can be persistent. Either way, if your doctor hasn’t diagnosed you with a TBI, fatigue is a sign that you might have suffered one and you should seek immediate help.

3. Loss of vision or double vision

Impaired vision, including distorted depth-perception, is yet another sign that a TBI has occurred. When experiencing any type of vision impairment, it’s best to avoid driving and doing anything else that might have dire consequences if you make a mistake.

4. Back or neck pain

According to the Mayo Clinic, whiplash is “an injury to the neck due to forceful, rapid back-and-forth movement of the neck, like the cracking of a whip.” It’s the most common car accident injury with delayed symptoms. Whiplash can occur at less than 14 miles per hour, and occurs for about 20% of car accident victims.

Other symptoms of whiplash include:

No matter how many medical appointments you’ve already been to, make another appointment the moment you begin to experience back or neck pain. Not seeing a doctor right away could also impact your settlement. If you don’t seek treatment, your case might get dismissed or the amount of your settlement could be reduced.

If your arms or hands go numb, it could be a sign of whiplash caused by damage to the neck or spinal column. Get to the ER, or get an appointment with your doctor as soon as possible to get it checked out.

Your health could be impacted for the rest of your life if certain injuries are left untreated. Expressing the symptoms described in this article could indicate a serious injury.

If for no other reason, take your symptoms seriously to avoid losing your personal injury case, or getting a reduced settlement. Medical bills are expensive, and you’ll need as much compensation as you can get.

Previous Post: « What Should You Do If a Dog Attacks You?
Next Post: How Antennas for Rural Areas Differ from Regular Ones »