You are here: Home / Technology / Setting Up Broadband in Your New Home 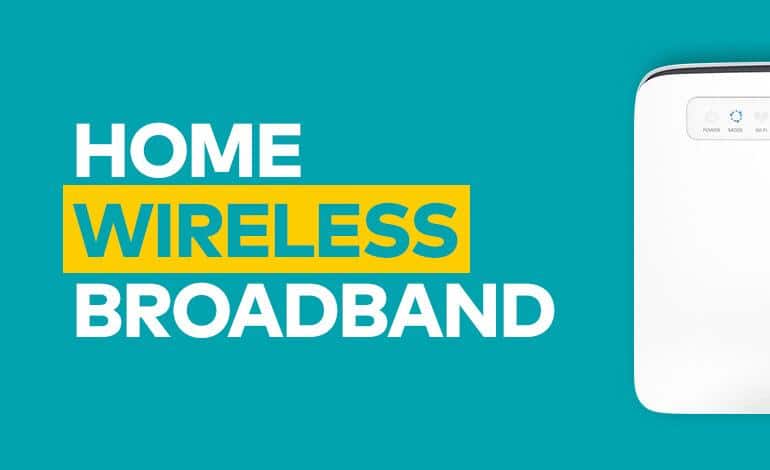 If you’ve moved house, you’ll want the internet straight away – at the very least so you can familiarise yourself with the takeaway options and supermarkets in your area and crash in front of a Netflix marathon before you tackle those boxes.

Gone are the days of six-week waits for your broadband to be switched on. Most services (with the exception of Virgin cable) can be activated within two weeks, so you likely won’t have to cope with much time offline, even if you waited until move-in day to consider the internet.

But with other utilities to arrange, a new neighborhood to familiarise yourself with, addresses to update, DIY plans to undertake, and all your worldly possessions packed away, you’ll want to get your broadband sorted for your new home as painlessly as possible.

The following steps can guide you through the process, so you’ll be back web-surfing, binge-watching, and video gaming as quickly as possible – and this time in your plush new digs.

You may want to keep your old broadband contract and import it to your new home. This might be the case if:

To transfer your broadband provider from one address to another, get in contact with your ISP – the earlier the better, once you have your move-in date. Most recommend you give them at least a week or two notice, but allow you to book the transfer up to 6 weeks in advance.

Many broadband providers have special portals for arranging home moves on their customer service site, so you won’t have to deal with a phone tree and a customer service agent. Generally, it’s free to transfer your broadband contract to a new address, unless a new phone line needs to be installed at your new address.

Make sure you pack your old provider-issued router, however. As you’ll be on the same contract, you won’t be receiving a new one and your ISP will charge you for a replacement if you’ve left your old one behind.

Seeking Out a New One

Sometimes it may not be possible to bring your old broadband contract along: perhaps your ISP doesn’t operate in your new area or doesn’t deliver sufficient speeds. In that case, you’ll simply need to eat several months of early termination fees on your old contract and seek out a new provider at your new address.

If you’re outside of the minimum contract on your current broadband tariff and an estimated 30% to 50% of us are moving home is a great time to seek out a better connection.

Once you’ve exceeded the 12, 18, or 24 months of your contract period, you’ll have been quietly reverted to your ISP’s standard rate for broadband, which will be higher than the contract you initially negotiated and, more likely than not, higher than other tariffs on the market.

The good news is you cancel without penalty outside your term and, if it’s been years since you last negotiated your broadband contract, you might find you’re suddenly paying fewer pounds for more megabit speed.

Additionally, New providers may be offering faster connections in your area: maybe you’ve moved to one of half of all UK addresses that can obtain lightning-fast Virgin cable connections or if you’re especially lucky, one of under 5% of houses that can obtain full fiber internet. A postcode checker and broadband comparison engine can show you all the options in your new neck of the woods.

To switch providers, you don’t need to give notice to your old broadband company. Simply arrange a tariff with a new provider and they’ll do the legwork.

If You Need a Phone Line Installed

Getting the internet set up at your new address may be more complicated if the property doesn’t already have an existing phone line. The vast majority of UK properties do, but if you’ve moved into a new-build home or a building that’s been recently converted into flats, your property may have a white BT socket that doesn’t connect to anything.

You’ll need to have a phone line installed by an internet service provider before you can receive broadband at the address. BT charges £140 for the installation of phone lines, but many ISPs will install them for free if you’re taking out a 12, 18, or 24-month contract with them.

Previous Post: « Moving Forward After Losing Your Job
Next Post: Six Advantages of Outsourcing to Scale Your Small Business »