You are here: Home / Business / The Story behind a 16-year Entrepreneur Startup Logo Hunt 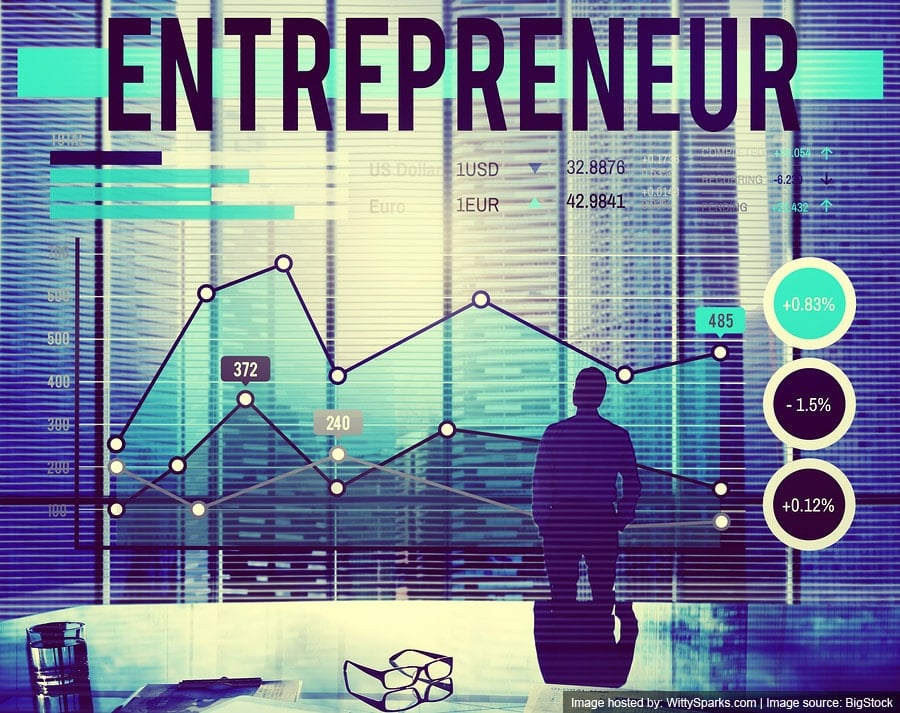 We often heard & now got tired of listening to the success stories behind Apple’s CEO & Microsoft’s senior co-founder but have you ever heard about Mark Zuckerberg, the youngest CEO ever & Bobby Murphy, the intelligent young brain behind Snapchat?

This article has captured a very interesting story of a young entrepreneur, who started his business journey just at the age of 13 years – an age where kids are usually busy sticking with mobile phone screens, playing video games & addicting to play boxes while watching a movie with another eye.

The Young Visionary Entrepreneur Is Born With Business Genes.

Ollie Forsyth wasn’t the guy alike. Blessed with a true entrepreneurial sense at such a small age, the teen used to spare his early hours by concentrating upon his online jewelry line of business – “Ollie’s Shop”. He ended up with roughly £13,000 during his first business year.

Ollie’s knack for business was caught & seeded at an early age of six years. Prior to that, during idle hours, he used to make tea for his parents & charged 20 pence per cup. This shows how smart & young businesspeople can this Lil boy turn into the future!

During that period of time, he was being nourished & brought up with the ideally ethical, core human values of determination, patience, and hard work that forms the backdrop behind a winning business millionaire, probably.

His Unusual Path to Success

The young lad had always been on the verge of receiving end of bullying due to being a dyslexia patient, at the age of 16.

The poor guy had been gone through pathetic & not to discuss experiences of brutality by being pinned down on the floor with eyebrow being shaved out for no reason. That made him decided to drop out of school &amp; excel his entrepreneurial career further.

The Amazing Turn After

Time lapses & today, this 19 years old, tortured, financially depressed, a young boy has become a globally recognized entrepreneur with his business lines flourishing by leaps & bounds & being the first person to seek for when it comes to inspirational interviews.

He also got the amazing opportunity to meet his dream entrepreneur & lucky charm, Richard Branson, the founder of the Virgin Group, is a window branched out of many opportunities from the success he has strived hard for.

Not being an unprofessional & rude figure at all, Ollie opened up his new line of business for others to seek inspiration from & to follow the success imprints, with the launch of ‘The Budding Entrepreneur’, an e-magazine that gives exciting recipes for today’s readers to become future leaders by paging in simple business ideas and
entrepreneurship tips.

How Ollie Did Brand His Start-Up?

“I did not have much knowledge in the graphic design industry, and he did. The help he provided me with was massive. Working on Freelancer was really simple. I encourage others to use Freelancer.com, most especially those setting up their businesses”.

Ollie knew that his business sense won’t get a direction unless he would market his start-up effectively via designing a meaningful logo identity that could actually speak out for the brand & the people behind.

He selected ‘Freelancer’ is the right platform for his official logo after extensive research. Soon after the project was posted, bids rushed in with Ollie and his colleagues, enjoying the luxury of going through different portfolios to find the most competent freelancer and after several attempts of portfolio reviews, they stopped their hunt on Logonado, an Australian based logo Design Company.

The designer guy took the budding plant as the logo inspiration, being his own creation & it was perfectly symbolizing the values upon which the company stood up. They also made a compelling web design based on the logo identity.

Ollie simply loved working with Logonado & described them in just one word – ‘fantastic.’

Hope you may become a winning entrepreneur like Ollie one day! Best of luck ahead :)

Previous Post: « “SEO Is Always Changing”… Is the Myth True?? Getting Back To Basics
Next Post: 5 Promising Startups of 2017 »