You are here: Home / Business / What a Strong US Dollar Means for Other Currencies 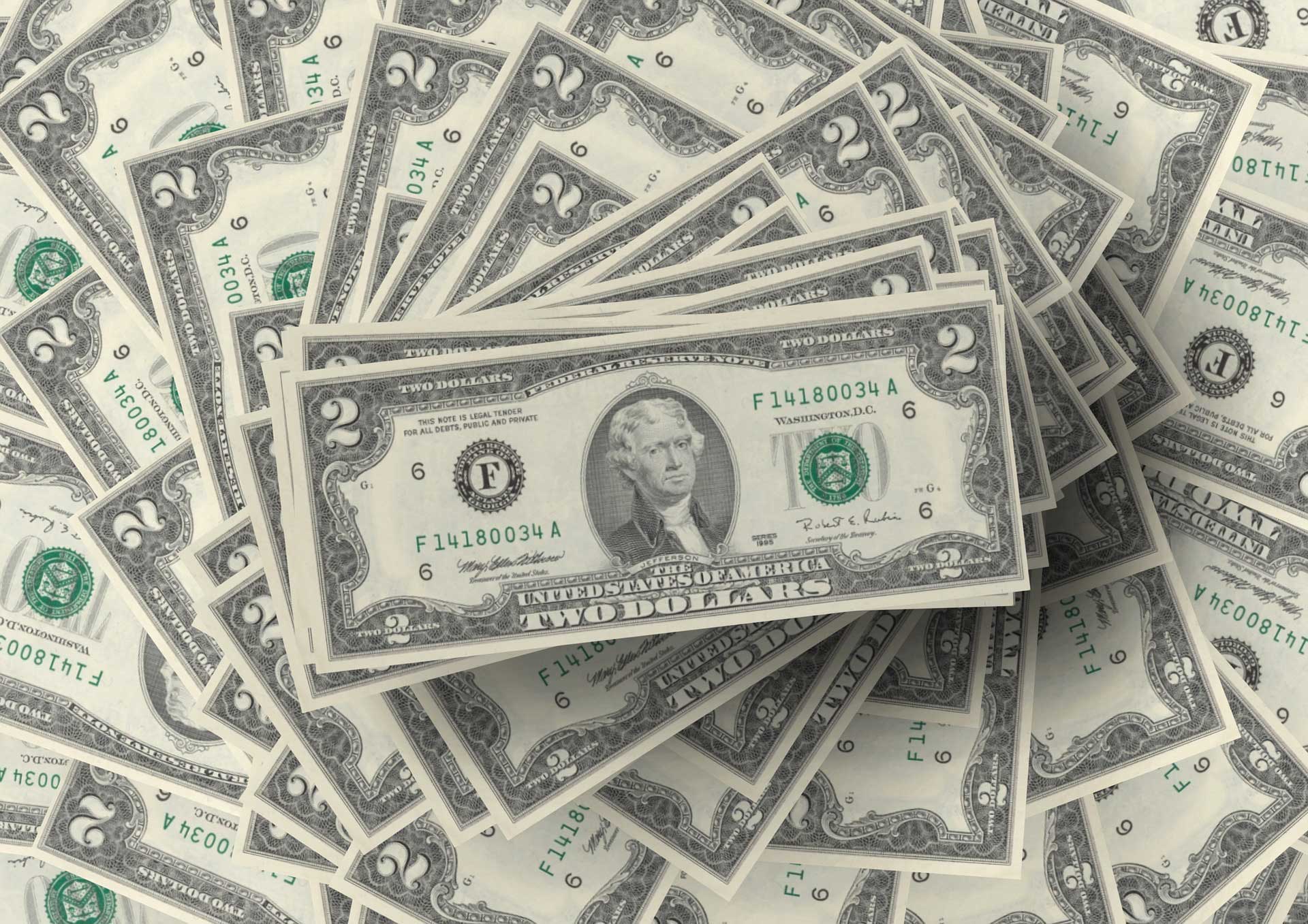 InstaReM explores how a strong dollar means weakness for the currencies of USâ€™ counterparts and a potential global slowdown, which nobody can afford.

Global financial markets have undergone a major transformation in the last couple of years and theÂ biggest surprise of this transformation is a strong comeback of the US dollar – largely on the back ofÂ a strong US economy and the protectionist policies of the Donald Trump Administration.

As per WSJ Dollar Index, which compute the US currency against a basket of 16 other countries, rose 0.4%.Climbing for the sixth consecutive trading session to 90.03. The Dollar rose 0.3% against the euro to its highest level against almost all currencies.

Rising interest rate and lifting oil prices have made favorable situations for US financial market. Trump administrative and China -US trade war have added fuel to current situations.

Contrary to the relative weakness during 2017, the dollar has displayed remarkable strength in 2018, leading to the fall in the currencies of Emerging Markets as well as Developing Markets. Notably, the Pound Sterling has been one of the worst performing currency, having lost about 5% against the US dollar year-to-date.

The Indian Rupees has depreciated over 12% till date. Like various emerging countries India are witnessing capital outflow.The foreign institutional investors have sold $488.60million and $5.75 billion worth of equity and debt, respectively in this year so far making the rupee slide more intense.

Argentina’s peso, which has lost more than 50%of its value this year, had witnessed losses overnight. The Turkish Lira has been the biggest loser, having lost more than half its value against the greenback since the beginning of 2017. Liraâ€™s depreciation against the US dollar makes it more expensive for it to service its dollar-denominated debt, stoking fears that its troubles could spread to the other countries.

The increase in the value of the dollar means an equivalent increase in the cost of servicing the dollar debt in the local currency. This may undermine the global economic system, potentially causing defaults or even bankruptcies, causing serious damage to global economic growth. The Corporate America fears that its growth may slow if the economies of Americaâ€™s trading partners get jeopardized. European corporate interests may also get affected due to their exposure to the Turkey.

Says Prajit Nanu, Co-founder & CEO of InstaReM, a leading digital cross-border payments firm, â€œIn a connected world, which country can risk a slowdown? The answer is simply no one! While contagion risk is ruled out for now, as the Turkey crisis may be unique to its circumstances, it is prudent to stay alert to the signs of deterioration in the currencies of the economies that have fundamentals similar to Turkey.â€

While the currencies of the developed economies are not so vulnerable, unlike in the past, most Emerging Markets have an array of monetary tools to prevent them from meeting the fate of the Turkish Lira.

To find out more about the comeback of the US dollar this year, the countdown to the Turkish crisis, andÂ which countries are the most vulnerable to the strengthening dollar, visit the InstaReM blog here.

Previous Post: « Why and How You Can Outsource Your HR Needs
Next Post: The AR/VR Revolution: 6 Applications You Need to Know About »