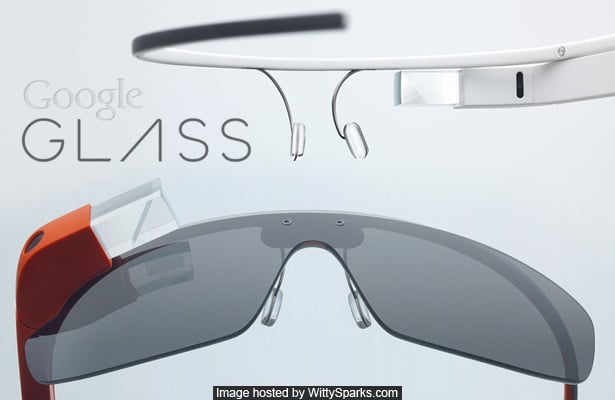 Censorship remains nothing new for technology. After initial releases of products, outside groups almost permanently ban something from usage for various reasons regardless of the services provided.

Typically this does not drastically affect the overall sales of the product. One of the latest devices to hit the market is known as Google Glass. While it has only used a soft release, many individuals received access to the product if they shelled out a good amount of money. A more significant, mainstream release is still planned.

While Google is using the soft release to gather beta information and make fine adjustments to the product to ensure it is of the most excellent service for individuals and consumers upon the full launch, outside businesses have taken to altogether banning and censoring the product. While these different companies are starting to mount, it shouldn’t drastically affect Google Glass’s sales.

Google Glass is a specialized device that is worn similarly to a pair of glasses. Over one eye, a small glass display system would produce information in real-time for the user to see while moving about a traditional environment (such as a city street).

The device, connected to the high-speed internet, can display restaurant reviews, maps to specific locations, and even social media conversations, all right over actual reality, enhancing reality and making it easier to view important information. The product is still in its infancy, but Google has been testing the hardware for several years.

According to an article on Forbes, “Google glass will go down in history as the most anticipated and banned consumer product ever released.” Several significant facilities and service providers are starting to ban Google Glass. This includes movie theaters and similar services where Google Glasses could record the information.

Other locations are looking to ban the product while driving as the continually displayed information in front of the user is seen as a potential distraction. More companies are likely to line up and censor out the product after the main launch, but, as other user products have shown in the past, it probably won’t heavily affect the product’s sale and future.

Mobile phones, tablets, and digital cameras are not allowed in a movie theater (theoretically, although there is the occasional individual who forgets to silence their device). However, these bans and censorship of the equipment do not prevent individuals from buying it, nor does it drive down possible sale numbers.

The same is valid for driving. Many states have enacted laws against texting while driving but holding a phone while driving since the equipment is seen as a distraction. Google Glass receiving the same censorship shouldn’t hinder the sales of the product at all.

When Google Glass hits the mainstream market, it will likely utilize some of the current applications already available for Google Android devices. This includes weather applications, GPS services, and other hardware similar to this.

Some design alterations are likely necessary to allow a viewer to see through the Google Glass hardware information. It is yet to be seen precisely how popular these devices might prove to be.

Apple has already spoken against Google Glass. It doesn’t see the product as a desirable product (although Google and Apple regularly compete with one another, so this stance comes as no surprise).

While clients and potential customers have not yet had hands-on experience with the equipment and their response is unknown, external sources’ censorship is not likely to affect the sales in any significant way.

Previous Post: « I Impact India lends a helping hand to Uttarakhand!
Next Post: The Organic Clothing Debate – Worth Considering? »

Nichole Fabbro is a freelance blogger who writes guest posts for a variety of different blogs and niches. main interests are technology, marketing, health, blogging, SEO, business and careers.

View all posts by Nichole Fabbro