You are here: Home / Technology / Would You Use a Self-Driving Car? Public Opinions Are Mixed 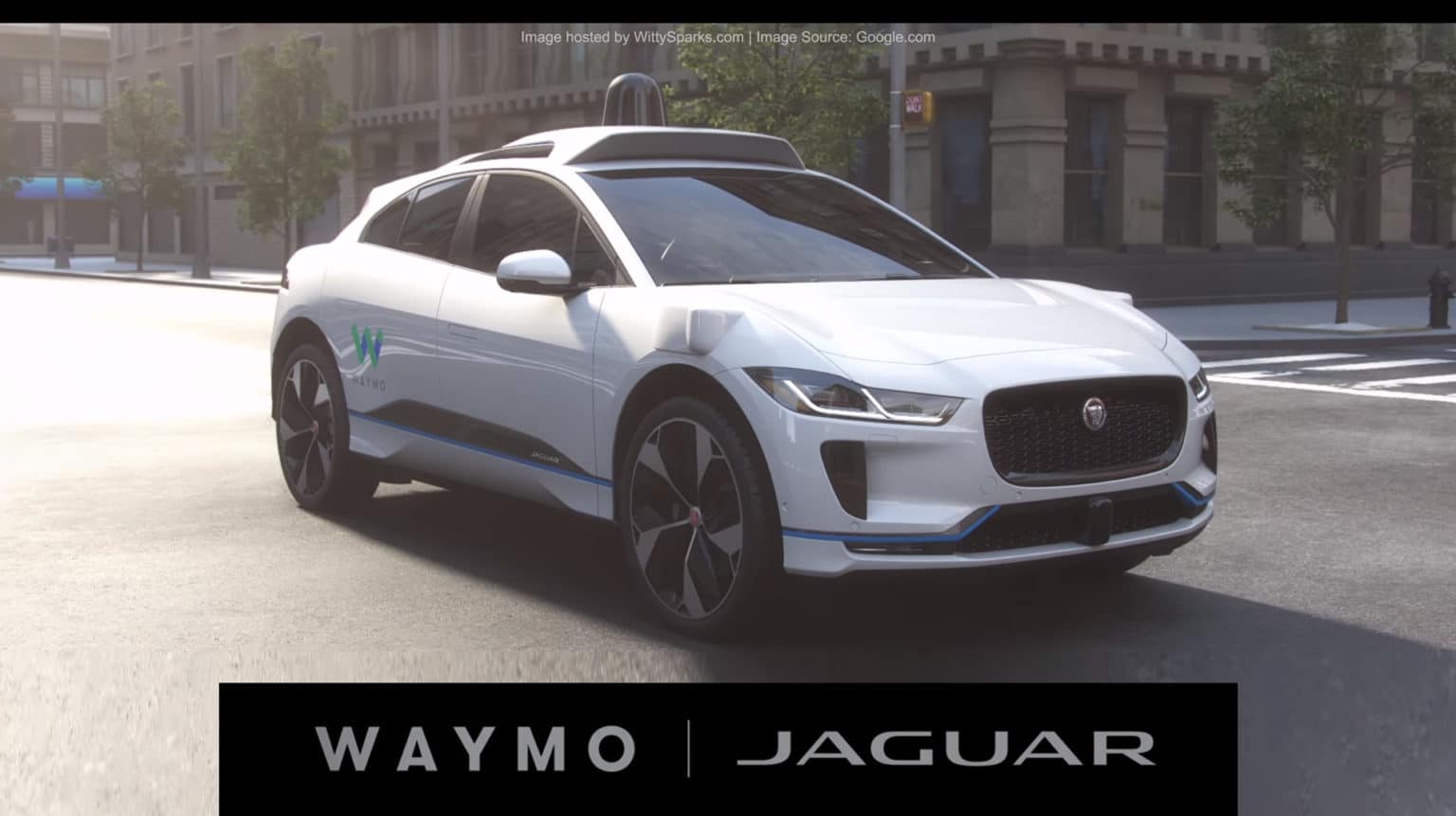 Self-driving cars are a reality – thereâ€™s no escaping this. Several successful test runs of autonomous vehicles have taken place on public thoroughfares, and several automakers have promised theyâ€™ll be selling mainstream autonomous vehicles as soon as 2025.

You might be excited about the self-driving vehicle movement. Some people aren’t so thrilled. According to a recent Ipsos survey, opinions are sharply divided on the matter.

In another recent episode, an Uber vehicle in Arizona didnâ€™t detect a pedestrian until six seconds before impact. It failed to brake in time, and the crash was fatal for the person on foot.

Kelly Funkhouser, vehicle interface program manager for Consumer Reports, says that people expected a perfect vehicle. Their assumptions had a negative influence on their view of self-driving vehicles after the injuries and deaths occurred.

Funkhouser and other researchers designed a survey to determine how people perceive self-driving cars at this point, and the results were not encouraging.

The survey contacted 1,014 adults, and 73 percent said they would be scared to ride in a self-driving vehicle. Thatâ€™s 10 percent higher than the results of a survey administered at the end of 2017.

Also, 63 percent also said they would feel unsafe as a cyclist or pedestrian when on the same road as a self-driving vehicle. “Even though Autopilot doesn’t make a car self-driving, many consumers think it does,” Funkhouser said. “That may affect how the public views self-driving cars overall.”

We’ve been told self-driving vehicles are supposed to reduce accidents by 90 percent, and that’s a solid reason to support a move toward more of them in society. But when fatal accidents like these occur, bringing pain and suffering, and personal injury lawsuits, public skepticism, and even resistance are going to climb, unsurprisingly.

Though skepticism has grown in the U.S. recently, people remain excited about the prospect of self-driving vehicles on the roads in other parts of the world. An Ipsos survey showed that opinions are very different around the planet.

Some respondents are highly in favor of autonomous vehicles, but others say they’re concerned about the outcome of letting self-driving cars take over roadways.

People in India were the most excited about the prospect of self-driving cars and trucks. Nearly 50 percent said they favored them and would gladly use them when given the opportunity.

China registered fairly similar numbers, and South Korea, Saudi Arabia, South Africa, and Russia werenâ€™t far behind with an average of 34 percent in favor, an average of 56 percent who found the idea intriguing, and only 9 percent who declared they would never consider using a self-propelled conveyance.

In nations like Brazil, Turkey, and Spain, quite a bit of uncertainty lingers. About one in six respondents said they werenâ€™t certain it was something they would be eager to try. About a third said they were excited about the idea, and 10 percent had no interest.

Perhaps not surprisingly, citizens in the United Kingdom, Germany, and Canada join those in the U.S. in being the most skeptical. An average of 20 percent of these countries’ inhabitants said they were excited about self-driving cars, as opposed to 25 percent saying they would never be on board.

Germany had the highest rate of skepticism, with 31 percent refusing to entertain the idea.

What Will Sway Opinions for the Better?

When resistance runs high, the future of self-driving vehicles does not look great in some countries. If the percentages of skeptics do not fall, countries like India and China are likely to be the first to adopt robotic vehicles while the rest of the world watches and waits.

We tend to have a negative perception of robots who perform jobs traditionally performed by humans. Consequently, many people generally expect robots to perform at a level of utter perfection, even though we demand much less from humans, who may err frequently.

Even though self-driving cars have the potential to reduce auto injuries and fatal accidents by 90 percent, somehow, itâ€™s more difficult to accept a driverless car killing a cyclist or pedestrian than to forgive a human. Maybe thatâ€™s because we can identify with humans, whereas cars operated by a mechanical brain are alien to us.

Countries where citizens feel the least enthusiasm toward self-driving cars probably won’t reject them forever. The concept is still new, which is inherently unsettling.

As vehicles complete more successful testing, and other countries put driverless cars on their streets and highways, the skeptics will grow more likely to accept the potential advantages these vehicles can offer us.

Previous Post: « How to Utilize Email Marketing For Your Social Media Efforts
Next Post: How to Solve Anxiety Without Prescription Drugs »