You are here: Home / Autos & Vehicles / Does Your State Require No-Fault Car Insurance? 6 Things You Need To Know 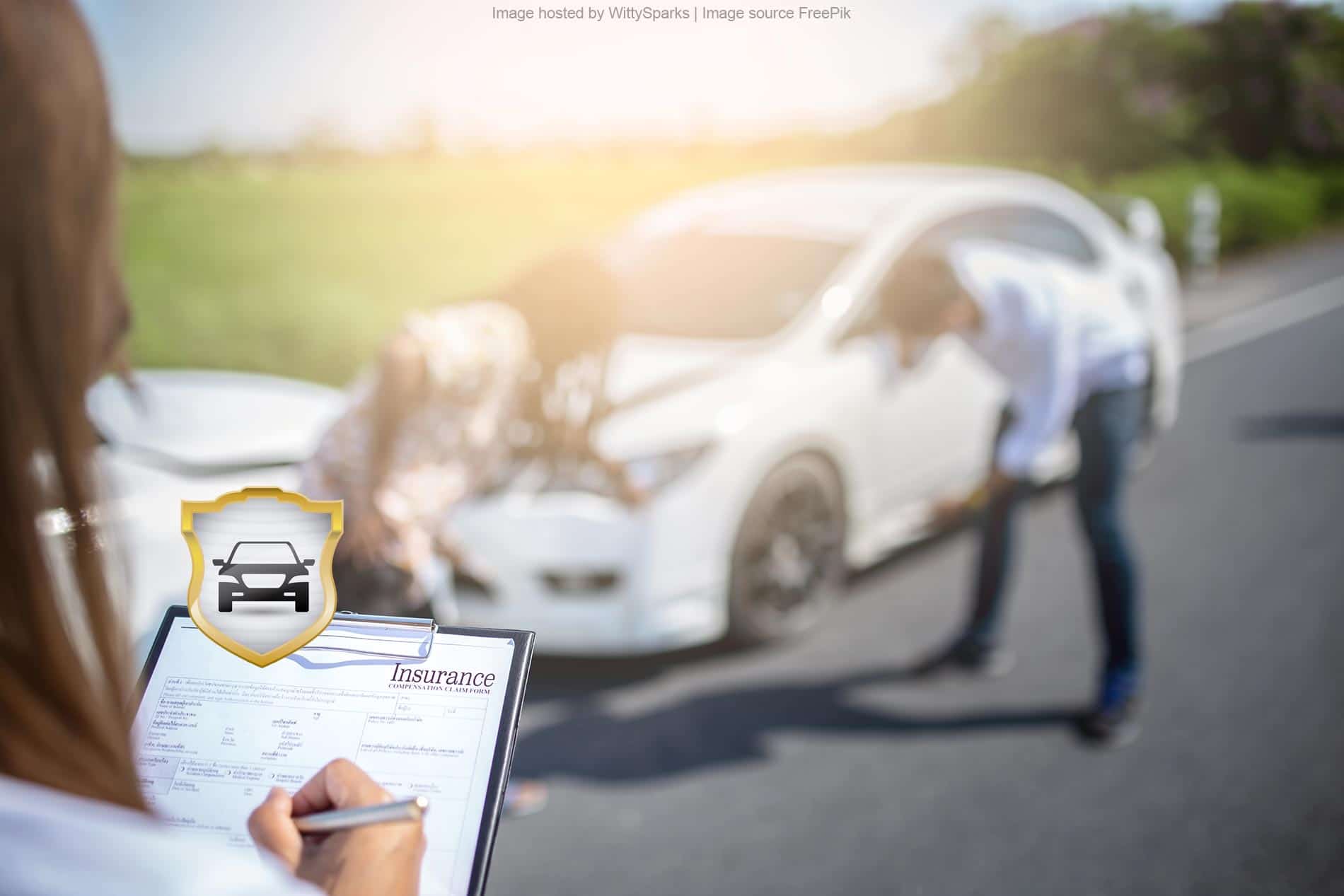 Drivers in the United States are required to carry car insurance in every state but New Hampshire and Virginia. Despite the lack of requirements in those states, drivers are still responsible for damages they cause in a car accident, so most residents buy car insurance anyway.

Did You Move To A No-Fault Car Insurance State? 6 Things To Be Aware Of

Car insurance isn’t simple and it doesn’t work the same way in each state. If you grew up in a tort state and move to a no-fault state, you’ll be surprised to learn how the no-fault insurance system works.

1. Legal liability is different between tort and no-fault systems

As of 2019, thirteen U.S. states have a no-fault car insurance system in place. The remaining thirty-eight states have a tort system. In a tort state, the driver responsible for a crash is financially responsible for damages and medical bills, usually paid through their insurance. The tort system sometimes assigns blame to each driver involved in an accident as a percentage if multiple contributing factors are present.

In a no-fault state, the courts make no attempt to determine fault in an accident. Instead, each driver is responsible for filing a claim with their insurance company to cover their costs.

Car accident victims in tort states have access to more legal recourse than those in a no-fault state. For example, a car accident lawyer in Alabama can file a personal injury lawsuit on your behalf to recover compensation for loss of income, medical expenses, pain and suffering, disability accommodations, and more.

In a no-fault state, such as Michigan, injured parties don’t have the freedom to file a personal injury claim unless their injuries meet specific criteria set by the state. For example, injuries must be deemed a “serious impairment” under the law.

The reason no-fault states limit your ability to sue is to cut down on the number of auto negligence claims they have to deal with. Unlike tort states, non-economic damages aren’t allowed in a no-fault claim, which means you can’t recover compensation for pain and suffering, emotional trauma, loss of companionship, or a reduced quality of life.

In a no-fault state, the state caps the amount of money your insurance company is required to pay. If your economic damages exceed this amount, you can file a lawsuit to recover the difference.

4. A no-fault system won’t drain you emotionally like a tort system can

It’s easier to deal with an insurance claim than a lawsuit, so that’s one thing no-fault systems have going for them. If you’re involved in an accident that doesn’t result in injury, you’ll recover compensation faster without having to deal with the court system.

The no-fault system isn’t perfect, but it works well to help people recover compensation after a minor accident.

5. In a no-fault state, you need Personal Injury Protection (PIP)

By carrying Personal Injury Protection, you and your passengers are covered for a minimum amount per person. The benefits vary between states, but a typical PIP coverage plan covers:

6. You can sue for property damage in a no-fault state

There are restrictions for filing personal injury claims, but not generally for property damage. No-fault insurance doesn’t cover property damage and usually excludes it from coverage. You’ll need to file a lawsuit against the driver at fault to recover damages to your car. If you want to protect your car, you need an extra policy for collision coverage.

There’s a reason the majority of states have tort systems in place. People who live in no-fault states mostly agree that the no-fault system is flawed. It wasn’t created to protect car crash victims; it was created to alleviate the burden of excessive cases on the courts.

It’s not just a matter of “the grass is greener on the other side.” No-fault states limit a person’s right to sue, and insurance premiums can cost more due to the need to have multiple plans to cover injury and property damage. It’s understandable why some states have it, but it doesn’t hold people accountable for their negligence.

Previous Post: « Car Accidents: Should You Settle or Go to Court?
Next Post: 4 Gentle Strategies For Overcoming Addiction »