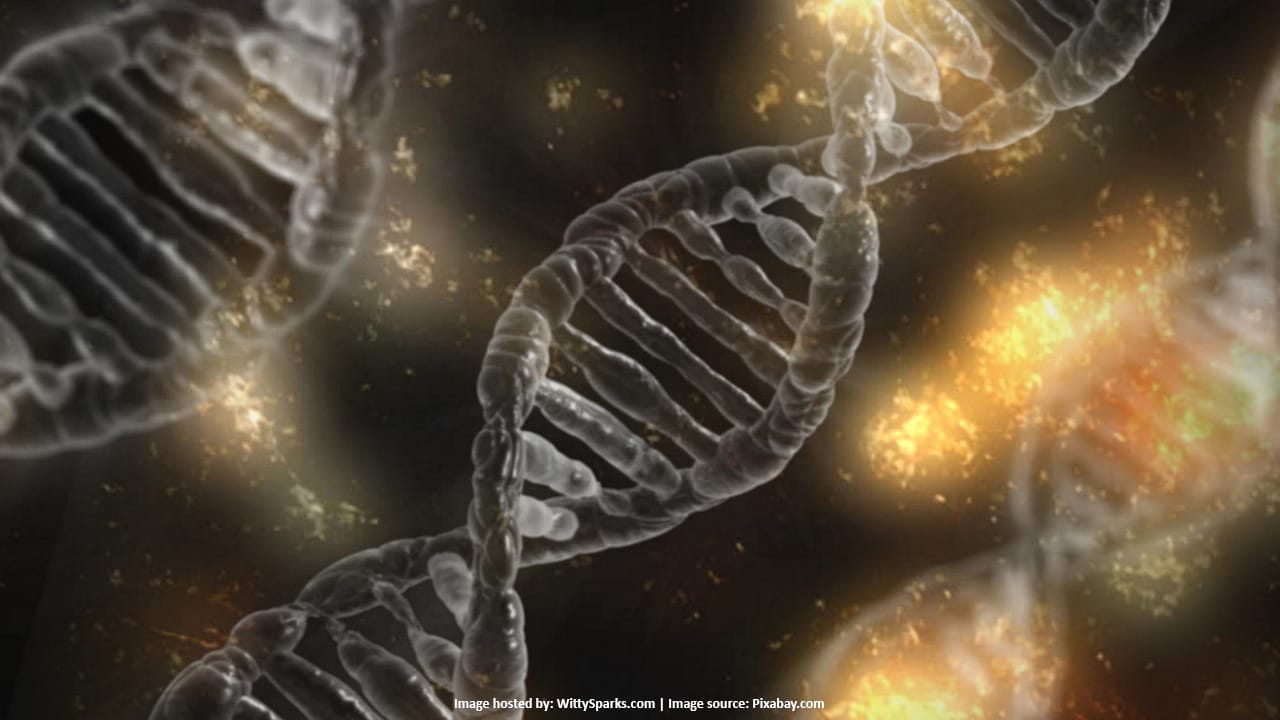 This is because most drug makers are interested less in developing technologies with pills than with non-pill solutions. For example, lipo surgery has become a lasting solution to that of weight-loss pills.

Although the insert molding process for the medical industry will continue to be of use in the production and packaging of existing pills, pharmaceutical companies are less likely to become aggressive in bringing in new pills. This is because it’s now costly to do so. Today, it would cost around $2.55 billion just to develop and introduce to the market a single pill, which is based on a 2014 paper from TUFTS University in the US.

Why Do Drug Makers Shift Their Attention

We all know that big pharmaceutical companies don’t hesitate to invest heavily in research and development since it’s more profitable to launch a new medicine with years of patent protection than selling an off-patent medicine. However, the market is not the same as it used to be.

Prices of medicine have already soared, and this is not welcomed the news as room for growth is now very thin. This means pharmaceutical companies can’t introduce a new medicine at a low price. At high-price levels, there are fewer chances the price will go further higher as the average prices of medicine so far are already unbearable for many people even when they have insurance.

What Inspires Pharmaceutical Companies to Change Their Approach?

The Answer Is From Watson

In 2014, IBM and Baylor College of Medicine collaborated and conducted a series of experiments. In the same year, they discovered six unknown enzymes. This number is too many for a single year because a single enzyme discovered in a year is already significant.

What is interesting in the discovery is that these six enzymes activate a p53 gene. This is a gene that prevents the growth of the tumor. Keep in mind that all such discoveries in 2014 were not done through conventional means. It was discovered using a computer system called “Watson,” which was developed by IBM.

Watson uses AI or artificial intelligence to analyze and process data. This technology is like an answering machine which can answer your questions in your typical language. In fact, it became controversial when Watson defeated the 2011 champion in the American quiz show “Jeopardy!”

What IBM and Baylor did to discover the six enzymes is they selected 20,000 keywords out of 70,000 papers about the gene. There were papers that talked about the relationship among such genes, but Watson was able to discover it.

Meanwhile, another technology has been developed by LPixel, a company founded and managed by members of the University of Tokyo’s Laboratory of Plant Cell Biology.

This technology doesn’t seem special as it’s only an imaging technology that can capture an image and the cells that can be seen by observational equipment in laboratories. However, IMACEL uses AI to count the exact number of cells found on every image. This is good news as laboratory workers find it difficult to count cells manually and accurately.

Going “beyond the pill” is not an easy task for pharmaceutical companies, yet it’s the right direction as they have to be heading toward viable solutions. It’s only a matter of time before we can see an AI technology treating cancer patients and doing other astounding feats.