WittySparks / Finance / Reasons Why You Should Choose Crypto Transactions

Very little has managed to disrupt the global digital economy to such an extent as the advent of cryptocurrencies. As a result, they have been under intense scrutiny and criticism which has, in turn, put them in the constant spotlight.

Established as a payment option, cryptocurrencies have been noted to be slowly advancing towards dominating the payments market and relegating the traditional options to the backseat.

In this article, we will discuss some of the reasons why cryptocurrency transactions and cryptocurrencies, in general, appear to be gaining momentum in the online payments market.

Reasons why you can accept Cryptocurrency as payment

Decentralization appears to have taken the central spot in the crypto world, which is one of its major allure as a payment option. Cryptocurrencies are built to eliminate any type of third-party entities such as banks, government, etc. Transactions are carried out directly between peers on a network.

That said, cryptocurrencies and crypto transactions are created to give users full control over their accounts. Users have the power to decide what happens with their balance without having to report activities to anyone, provided, of course, they don’t engage in criminal schemes.

What’s more, it is not possible for your account to be frozen or blocked by anyone. You can always be sure that your funds are at your disposal.

Traditional payment methods like Visa or PayPal are designed to give users instant payments, and while this works to a certain extent, it is sometimes ineffective. Sometimes, transactions could be delayed for days due to a glitch in the system or if it deems your transfers suspicious.

Crypto transactions give users instant payments with no severe glitches. They are much faster than traditional payment systems and much more reliable. If you input the correct wallet address of the recipient, the chances that he will not receive the money are close to zero.

As for the speed, it has been confirmed many times that some crypto services take no more than 10 seconds to complete payment. For example, transactions using Ripple’s service xRapid are verified to take less than four seconds, while the Stellar network requires 2-5 seconds.

Blockchain technology gives crypto transactions the special feature of being transparent. Since all data transfers have to be registered on a public digital ledger, any interested party could easily find it and monitor each transaction.

Because Blockchain is built in such a way that you can only add information to the chain of blocks and not go back to change previous blocks, the technology is credited for being tamper-proof. If a hacker wanted to alter the public ledger, for example, she would need to modify the entire chain. This would be impossible, however, because copies of the chain are spread across all users of the network.

This is one reason why crypto transactions are becoming increasingly popular â€” the possibility of your payment being blocked or intercepted is close to zero. Of course, this does not mean that they are impossible to hack. Unfortunately, skilled hackers found ways to steal data and money, but most of these cases were due to the users’ negligence, rather than blockchain malfunctioning.

Forget about the constant criticisms that digital currencies face every day. Focus instead on how far they have gone since the creation of Bitcoin back in 2009. It shows that these currencies are fast advancing and showing no signs of stopping soon.

With the global economy going toward full digitization, there is a possibility that cryptocurrencies will be the preferred payment option in the future.

Technology might be positively advancing, but it is not without its pitfalls. The security of transactions has been at the forefront of discussions in the digital economy. No one wants their money to get intercepted by unauthorized entities.

Unfortunately, hacks and data breaches have become a common thing today, damaging millions of institutions and individuals worldwide. Even though most of the payment services do their best to protect users, intruders still find ways to get away with stolen funds.

Luckily, cryptocurrencies are here to minimize these attacks. By using cold and paper wallets, your crypto coins are basically impossible to steal. The only way for an intruder to get her hands on your money is to steal the paper with your wallet credentials.

Cryptocurrencies certainly have a promising future. It is true that they aren’t fully adopted yet, but it is also true that an increasing number of institutions are investing money into crypto startups. It’s not hard to guess what comes next, especially when big players such as Facebook, JPMorgan, and Amazon start accepting crypto payments.

To find more information about crypto transactions and cryptocurrencies in general, check out the infographic that follows.

52 Facts and Stats on Crypto Mining and Transactions – Infographic

How does a crypto transaciton work? 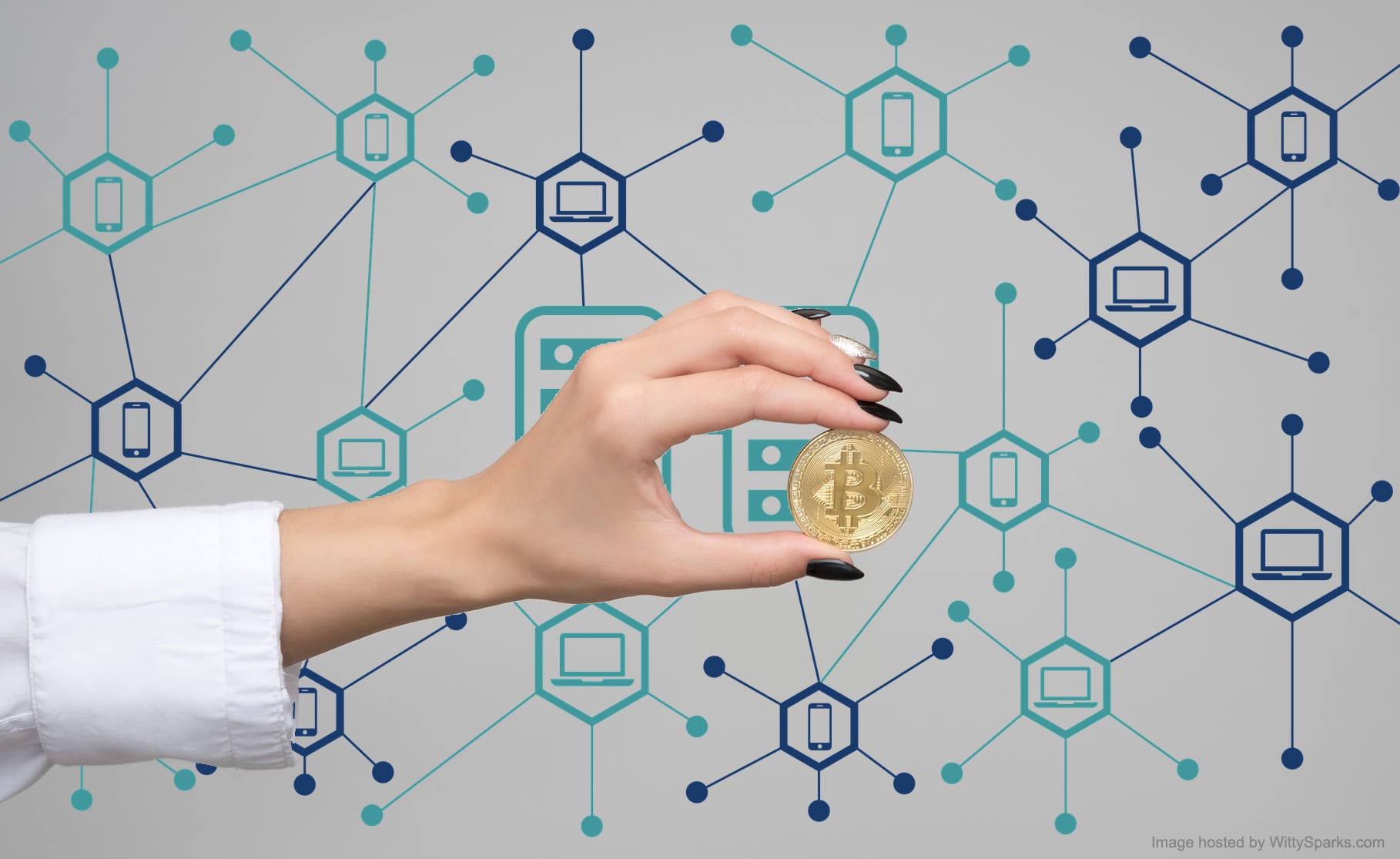 Interesting Fact
There are 28M Blockchain wallet users at the end of September 2018.

After every 2016 block generated: 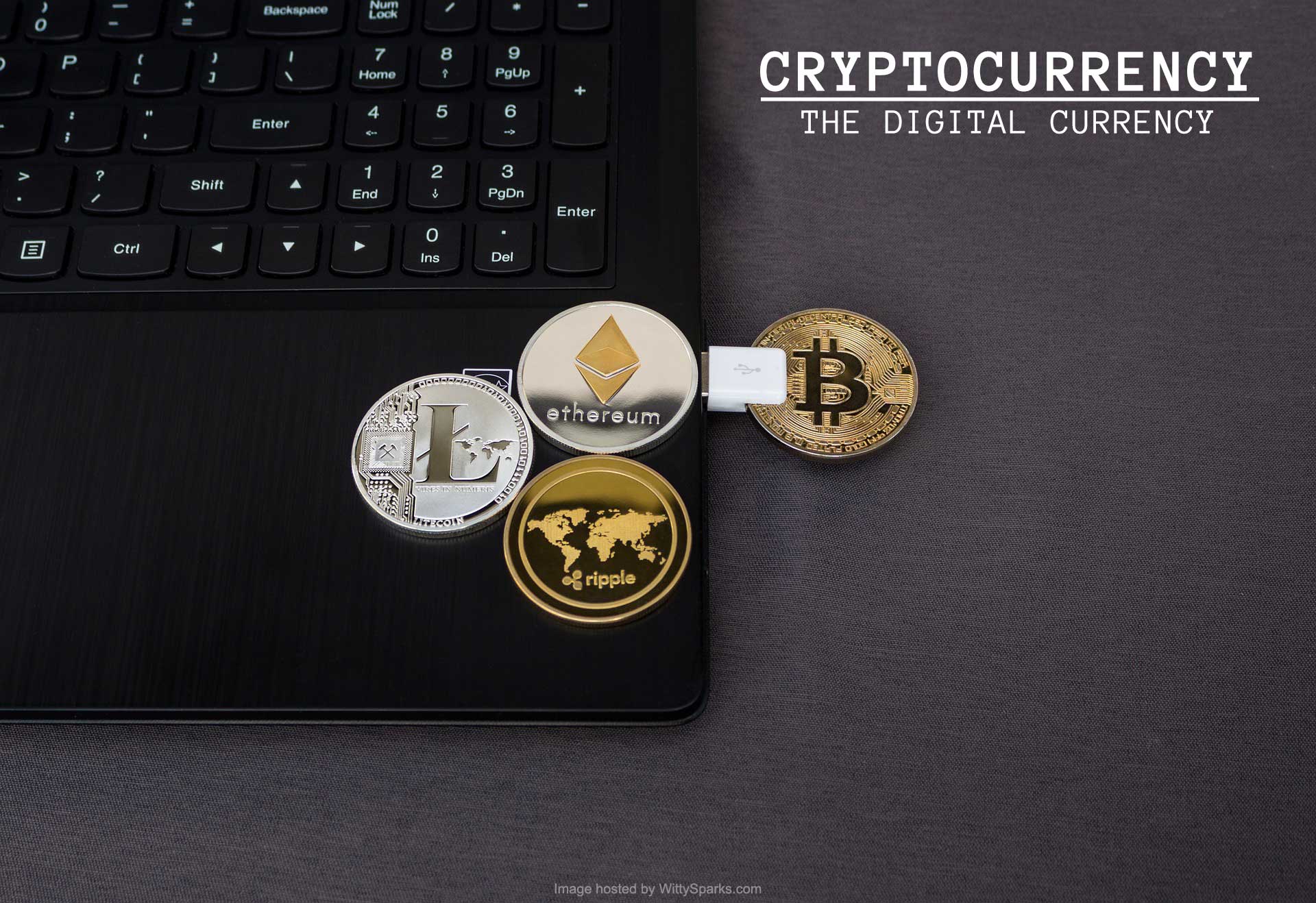 Quick Fact
The total number of Bitcoins left to be mined accounts to 4,293,388. 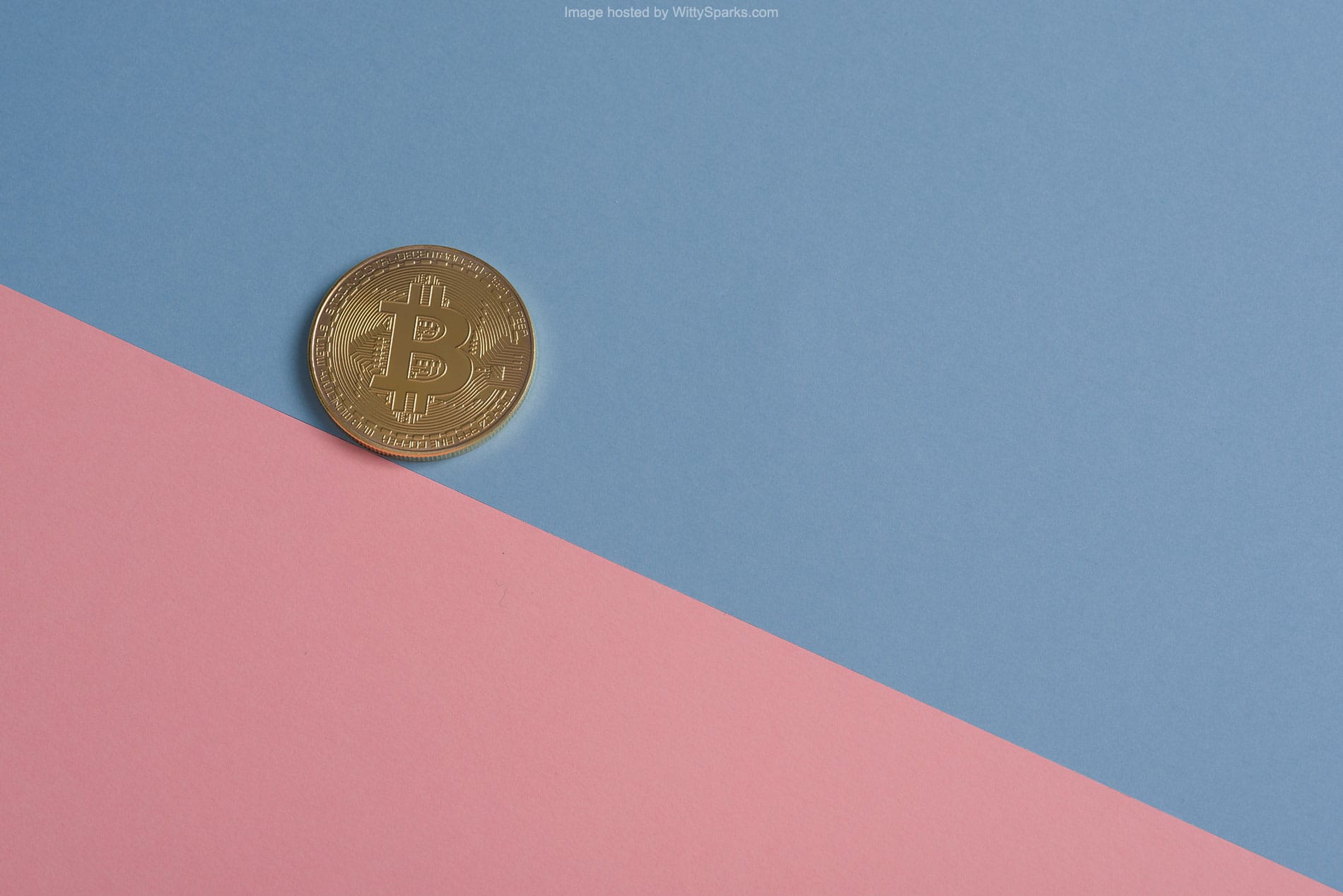 Interesting Fact
38% of cryptocurrency users were based in Asia-Pacific.