With 90% of Instagram users younger than 35, one might question what exactly the young brigade is up to? Is the social media platform adding up to their values or has it gone to the “dogs”? Talk about Instagram filters to make the debate an intriguing one.

The Atlantic has stated in one of its recent publications that Instagram is teeming with conspiracy theories, viral misinformation, and extremist memes. Ever wondered if these aspects are encouraging hate campaigns run by the pseudo keyboard warriors across the globe?

Take some time to read this blog for relevant insights.

Reportedly, Instagram has about 700 million users across the globe. According to a recent study conducted by the UK-based Royal Society for Public Health, social media is directly linked to a 70% rise in anxiety and depression. The young users assume social media platforms to be the real deal, and the world outside their phones appears to be dull and mundane.

When gender-sensitive memes appear in the feeds, an average user would immediately try to delve deep into the detail and relate the same to his/her life. For instance, Joshua Miller, a budding writer offering digitized assignment help had recently been a victim of the Instagram hate campaign.

He tried to portray the ongoing pseudo-intellectualism among people concerning cultural events and religion with the help of a humorous meme. No wonder he was bombarded with hate comments, slang, and threat calls by the war-mongering communities and social media disrupters across the world.

Unfolding the Reality – Where Do We Stand?

Is this is the entire idea behind scrolling the pages of Instagram and fostering hate campaigns in the name of memes and other imageries? In another instance, the infamous Orlando shooting in 2016 took a completely wrong turn when an Instagram user tried to take a spin on it.

These are not only paving ways for haters and warmongers to disrupt the entire concept of social media networking, but the consequences can be life-threatening as well. Stuart Jeffries of The Guardian is of the opinion that internet death threats are a growing problem. Moreover, evaluating and keeping track of an ideal count is getting complicated with each passing day.

It will not be wrong to deduce that we are not ready to take things less lightly or treat humor as an escape from monotony anymore. These days, a simple joke shared on Instagram is not treated as comic relief. The creator has to spend time pondering over the fact whether the content would offend anyone if it’s politically correct, religiously neutral, and what not! This makes the scenario sad and unfortunate in many ways.

Is Instagram Turning Friends into Foes? The Dilemmatic Dire Straits

Instagram has been referred to as a ridiculous lie factory made to make people feel inadequate. The 24-year-old fashion blogger Scarlett Dixon was attacked by personally demeaning comments immediately after she posted a picture on Instagram of herself having breakfast. The post was judged on the basis of its originality, filtered content, and misinformation.

The comments ranged from “Fakelife” to “Bunny boilers”, one of those F words, and more. Before we form our opinions, let us understand if this was the fault of the users or the not-so-real Instagram filters.

Is it Real or Make-Believe? The Big Question

Half of the Instagram content that includes exotic vacations, photo-perfect moments, and the self-proclaimed fitness models do not match the lifestyle of most people. There are people who are not happy with the fake lifestyle depicted by the users on Instagram. Perhaps they are intolerant of the idea of an individual trying to display larger-than-life events and a “forever happy” lifestyle on popular platforms. Chances are that such instances are often far from the truth.

This is exactly where things are going wrong, with people being misinformed and kept under the veil. 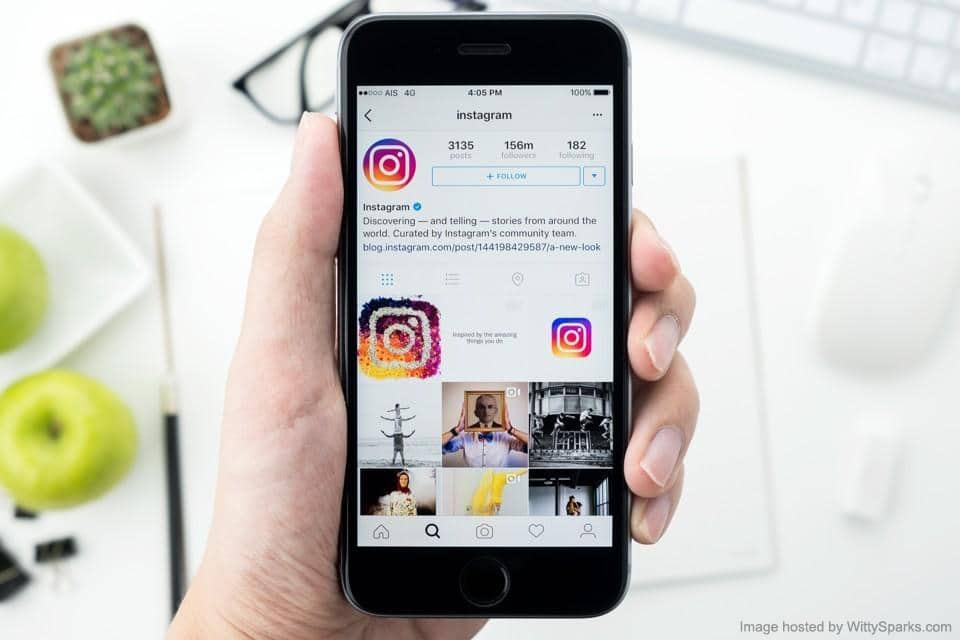 Users feel cheated, misinformed, anxious, and depressed. Their anger looks for a source of expression and takes to the comments box. Furthermore, there are debates on Instagram apparently turning out to be the breeding ground of conspiracy theories, and affecting communal harmony on multiple levels.

Can you dare to express freedom of speech on social media without the fear of being judged or lashed out virtually?

The answer is a NO.

Talking of conspiracy theories, one must not forget that there are accounts on Instagram that intersperse conspiracy theories the Clinton family, George Soros, jokes about killing women, Muslims, Jews, and liberals. This practice must end immediately.

From photo editors to virtual filters and more, there are multiple tools to put a veil on real images, real people, and real deals. The question is, can we work on such concerns and try to keep things real? Maybe the world is in need of originality, transparency, and peace at the end of the day. Social media should be less of a breeding ground and more of a place where people and communities can connect in a better way, share helpful ideas, and talk about global issues to make this world a better place.

Previous Post: « How to Measure Print Marketing?
Next Post: A Guide to Buying the Best Plush Robe »

Suhana is a passionate blogger and digital marketing enthusiast, working with Assignmenthelp.us. She enjoys the ever-evolving world of digital marketing and loves to share her opinion on every possible update with her audience. When not creating magic with her words, you can find her sky-diving or trekking in the most bizarre locations.

View all posts by Suhana Williams