Making movies, films and ads are nowadays is a glamorous profession to work for. But is this work easier? No, it isn’t. Video making forms the foundation of this occupation and video script, its soul. Looking over the complete ad or movie with vacant video scripts or storylines creates apathy.

Video scripts not only give a brief look at the media but also acknowledge us with it. A great video starts with video script and these video scripts enhance the quality of the video too. 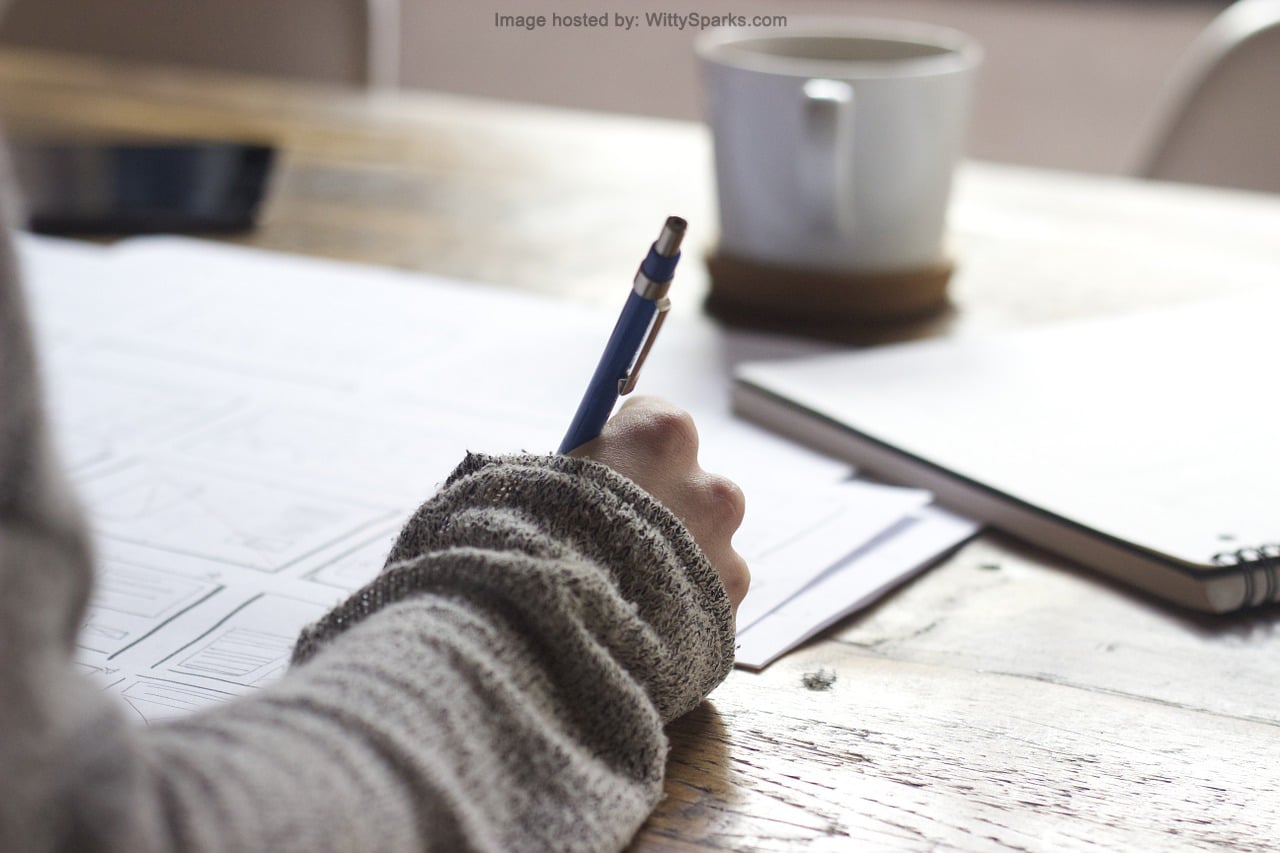 How to write an effective video script?

What’s his angle and what’s the need of telling viewers the story? These are such questions which they should implement before writing a video script. After contemplating such things, such questions should be compiled and then enforced.

Many videos fail to leave an impression on the viewers solemnly because of lacking a story outline. The makers instead of creating a story background to videos try to convince the viewers with their script-based foundation.

But that doesn’t work. The main agenda of making a video is to achieve a specific goal and that could only be accomplished when they will engage the viewers rather than conducting mundane script-based scenes.

Every video has its own ending and giving an exit to it is more hectic work to perform. Giving intro to video is tough enough to write, but it hurts much if they don’t give a nice outro. Appealing outro adds a feather to the cap. If they can’t close correctly, the momentum achieved while watching the video by the mindset of viewers will dissipate in seconds.

Along with this, the impact of a maker’s hard work will also fade. A good ending requires a good CTA(call-to-action). Closing the video by flashing the logo or any URL doesn’t appeal to the viewers. Their outro should be emphasized by what they want the viewers to walk away with. Their narration should lead to the ending nicely.

Impersonate to be viewer:

After creating the proper storyline, it’s time to flip their roles from being a scriptwriter to a viewer. Whatever would be their agenda of making a video, basically to promote their brand, the success relies upon that whether it appeals to the audience or not. They should look over the video thoroughly to scrutiny it from the perspective of a viewer.

Viewers should not feel alienated in terms of their knowledge level. There are many industrial phrases which the viewers aren’t aware of. These words need to be replaced by conversant words.

Once done with the first draft, grab your hatchet. Writing more words than required not only to makes the video lengthy but also weakens the maker’s argument. Memorable lines are bold and profound, not a wandering explanation with fluff.

They should make each and every word count. A good video script needs to have fewer words with an impactful essence. It should also be packed with powerpack statements. Remove the unnecessary and non-meaningful words.

The goal will be accomplished only when you get positive feedback from someone. Whether you go through your script twice or a dozen times, it’s still only been in your control. The only good exercise to do this is to ask your colleagues or any friend who would give you valuable and positive feedback.

There are many scripts in which there is no spoken dialogue. The makers completely rely on the kinetic text. But if any of the words are spoken, then read it aloud to see its effectiveness. Don’t just read it through your head. Record and listen to it back.

Read your video script in one take and try to keep your momentary stumble only at the point where you want to emphasize much. When you know the content, you tend to increase your speed which is bad because you need to maintain a steady rhythm.

Pass over your tone:

Tone plays a major role in video scripting. It conveys the emotion of what the story is all about and communicates who you are and how people should feel about what you are talking about. Your tone should not be prescriptive.

It’s not necessary that a serious topic should be approached in a serious tone. An opposite tonal approach can also be implemented. So, you can also use a refreshing voice if it suits your video.

The best way to keep your video script at par is only when you practice a lot with that.

The stronger your script is, the more your creative team gets appreciation, and that’s what elevates your success. You will be able to accomplish your goals and agendas. At the same time, it’s important that your beautiful script is brought to life through a cosmic creative execution. Try to explore many videos and videos script. Incorporate the way others do such things and relate everything of the video with video scripting.

Previous Post: « How Can These Top 5 Features of Taxi Booking App Make Your App Successful Like Uber or Lyft?
Next Post: A Step by Step Guide to Show off Brand »

Sunny Chawla is the CEO at AIS Technolabs, that is a leading web and Android app development company in India, Canada, and the USA. Sunny has a keen interest in helping global businesses to grow their business through mobile apps. He loves to share his experience & thoughts on the latest technologies.

View all posts by Sunny Chawla