“Yeah, I’ll get to that tomorrow.”

If we had two cents for every time, we’ve heard that line, the mints would have to run nonstop every day to keep up with the demand for pennies. The fact of the matter is procrastination is a very real aspect of human nature. It’s always easier to put things off than it is to take them on. However, the consequences of delay can be catastrophic in the fast-moving world of eCommerce. 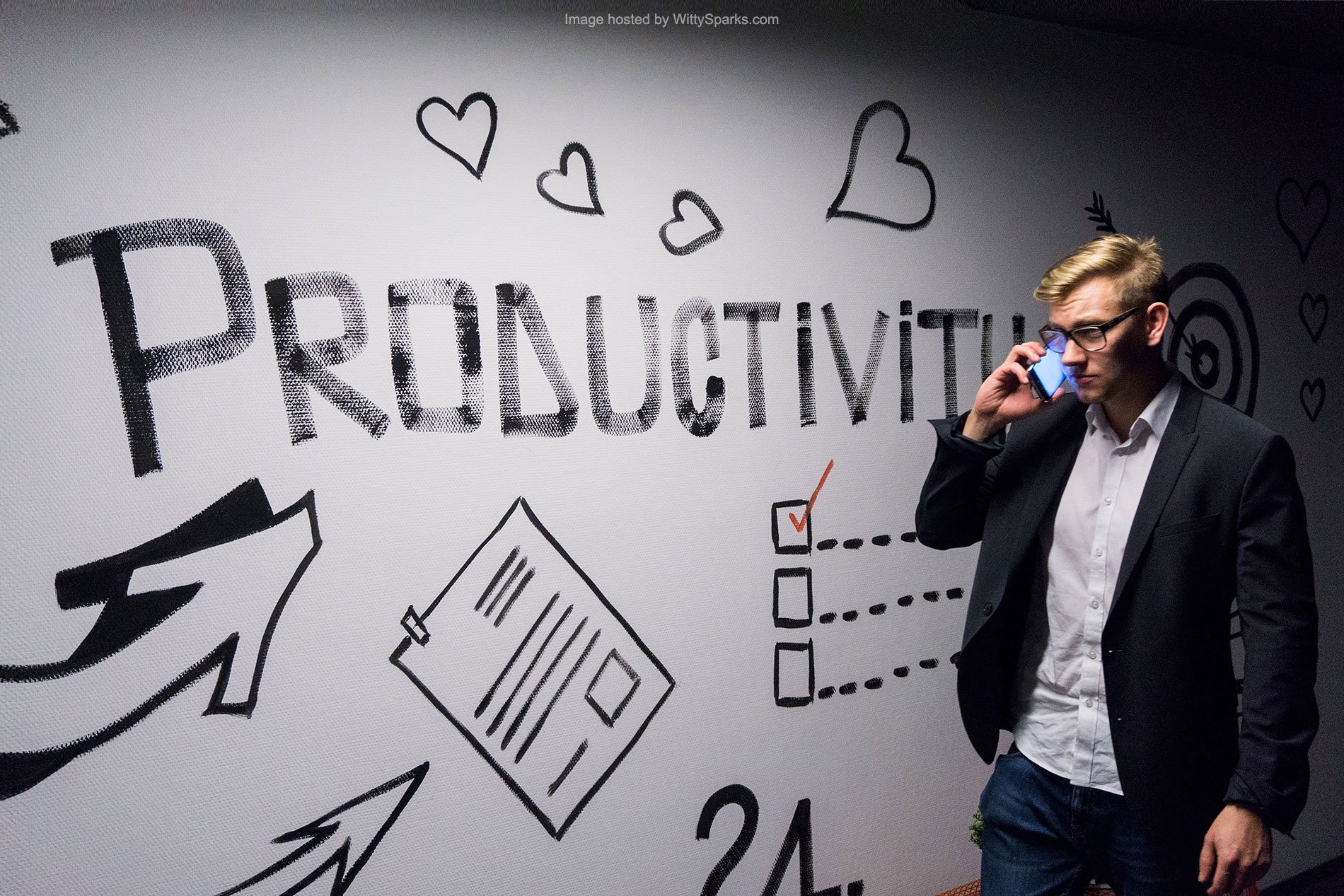 Said simply, procrastination is the enemy of success.

Here’s how to overcome Procrastination.

Most people are hesitant to act when they don’t know what the outcome of an action will be. Here’s the thing though, there’s no guarantee any effort will ever have a particular result. All you can do is trust you’ve made the right decision and forge ahead. And, yes, this can be stressful. However, recognizing that stress – acknowledging your fear – makes pushing through it easier to do.

Concerns over making mistakes can be paralyzing. However, mistakes are endemic to any creative process. In many cases, the only way to discover what will work is to learn what won’t. In other words, denying yourself the opportunity to fail inhibits your development.

Edison is said to have made 1,000 unsuccessful attempts at the light bulb. When asked how it felt to fail 1,000 times, he said the process of accomplishing the goal required 1,000 steps. Rather than failures, they were learning opportunities.

Envision the Result Rather Than the Effort

Let’s say you want to learn how to sell furniture online with a platform like Shopify, but you’ve been putting off taking action because the amount of work you think you’ll have to do is a daunting consideration.

Instead of focusing on what you’re going to have to do to make it happen, train your attention on what the results will be when the site is up and running. Said differently, rather than concentrating on the pain you think you’ll have to endure, train your thoughts on the pleasures of the fruits of success when you’re done.

Organize the Effort into Tasks

Imagining building the Burj Khalifa boggles the mind. However, the people who did so didn’t construct it overnight. Instead, they divided the project into its constituent tasks and broke each task up into the necessary steps.

The Perfect Time to Start

So many people have ideas they’re going to pursue when the time is right.

“I’ll get to that right after the holidays.”

“I’ll do it right after Valentine’s Day.”

“I’ll do it right after St Patrick’s Day.”

“I’ll jump on that right after Memorial Day.”

“I’m all over that one right after Labor Day.”

“OK, yeah, it’s been a while, but I’m on it by Thanksgiving for sure.”

The perfect time to do anything is right now.

Yes, procrastination is indeed the enemy of success, however, these tips will make it easier to overcome. One of the fundamental realities of life is the things about which we worry the most never come to pass. Stop stressing over what you don’t have; don’t know – or don’t feel capable of doing. If you take one step toward what you’re trying to accomplish, it will take two steps toward you.