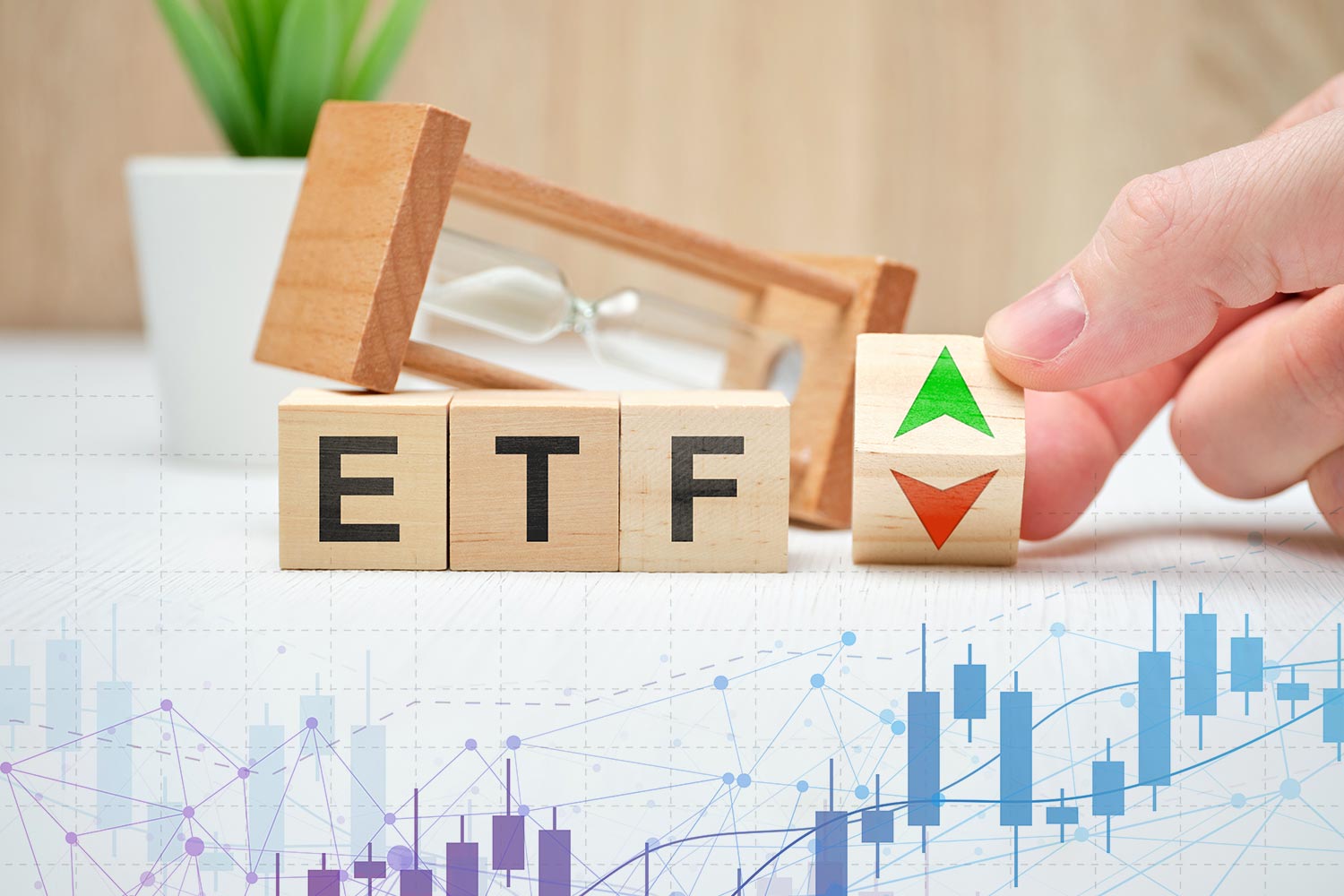 Small-cap trading evokes an adverse reaction from many investors. It is considered an excessively volatile part of the market and too high-risk for long-term portfolios by many traders. While there is undoubtedly some truth to those concerns, the facts are more nuanced and can, to some extent, be mitigated by research and planning.

It is helpful first to define large-cap and small-cap businesses and explain why they are fundamentally different types of companies. Doing so allows for a more thoughtful risk assessment and a better understanding of why these types of stocks can behave very differently on the exchange.

With that information in hand, you can make a more informed decision on which type of stock suites your investment strategy best. Likewise, you may end up making decisions based on current market factors as well, or diversify your portfolio to include a mixture of small-cap and large-cap stocks to take advantage of their different strengths.

Vital in determining if a company is small-cap or large-cap is its valuation. To determine this, you simply multiply the current stock price by the number of shares in existence. This gives you the value of the company on the stock market.

A small-cap company has no standard definition as to the exact size. What is generally agreed upon is it is a business with a valuation in the millions, rather than the billions of dollars. These are also generally younger companies still in their growth phase.

By contrast, large-cap companies are large, high-value companies. They are generally more mature and established. Consider a small, startup pharmaceutical company as opposed to an established, known brand such as Coca Cola.

It becomes easy to see how small and large-cap companies have differing concerns. A small-cap company is far more susceptible to downturns in the economy as it is still establishing itself and doesn’t necessarily have deep cash reserves to ride out something like a recession.

This makes large-cap companies more stable investments when the market is starting a downward trend. Practically speaking, no recession will last forever, and odds are better than not that there will still be a Coca Cola at the end of it.

By contrast, a small-cap business can easily be forced into bankruptcy if necessary contracts dry up for a year. This makes investment particularly risky when market indicators are showing a troubled market on the horizon. Customers that might usually deal with a small-cap company may start reserving their capital to ride out the financial troubles and Exchange Traded Fund (ETF) risks, leaving the small company in an untenable and unsurvivable financial situation that they cannot ride out until the market takes a turn for the better.

When to invest in each?

Simply put, large-cap investments are the safest when there is market trouble. They can better weather financial storms. By contrast, if markets are recovering, research has shown that small-cap stocks generally outperform their larger counterparts. The key to this disparity is the difference in growth, as a ratio, that a small-cap company can experience compared to a larger company.

Consider our hypothetical small-cap pharmaceutical company again. Now, suppose both they and Coca Cola launch new product lines (with obviously very different products) that are each worth $500 million in new annual revenue.

Coca Cola is valued at roughly $188 billion USD. That means at the end of the year, the new product would add less than half a percent to the total value to the company. By contrast, if the pharmaceutical company was valued at $500 million, it will have effectively doubled in worth.

Obviously, this is a gross oversimplification mathematically, as it doesn’t account for dividends to stockholders, company reinvestments, etc. Nevertheless, it is apparent why small-cap stocks can jump in value far more than large-cap stocks. Financial changes simply have more impact on valuation for lesser valued companies.

For this reason, in stable markets, small-cap stocks still make excellent investments. They commonly outperform large-cap trading. However, do bear in mind their inherent vulnerabilities, watch for signs of market downturns, and do all the diligent research you would perform for larger-cap investments before making a move.

Guest Lecturer at the University of Sydney
WittySparks Network Contributors

Luke Fitzpatrick has been published in Forbes, The Next Web, and Influencive. He is a guest lecturer at the University of Sydney, lecturing in Cross-Cultural Management and the Pre-MBA Program.

View all posts by Luke Fitzpatrick