You are here: Home / Marketing / Social Media Profile Pictures – How Often Do You Change Yours? 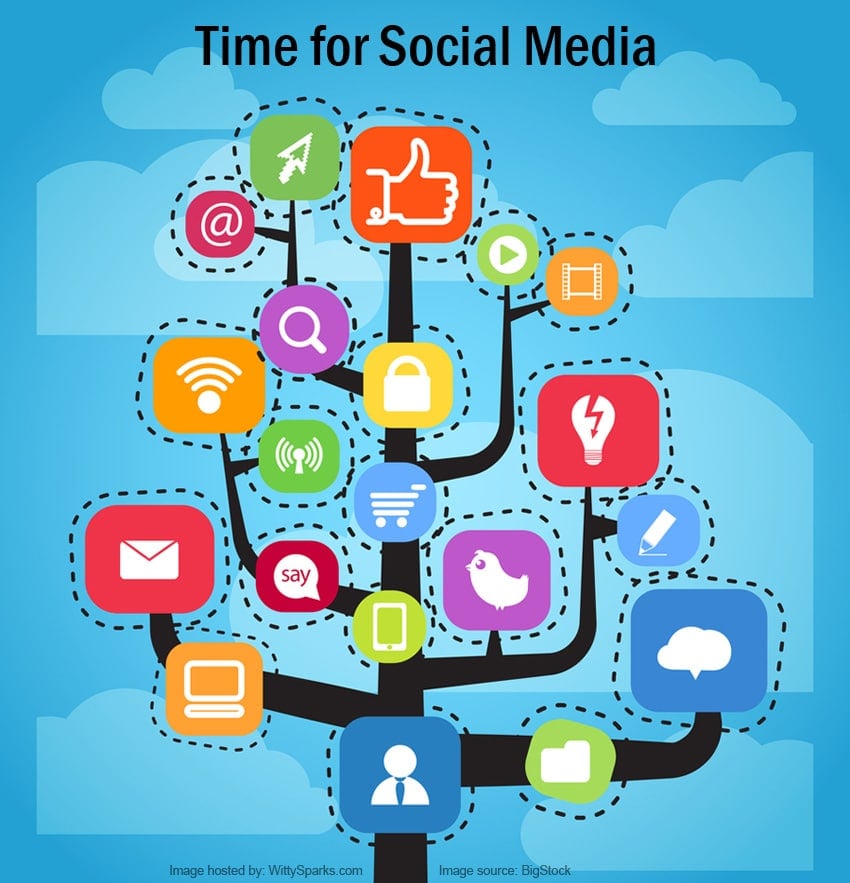 Social media is an intricate part of most of our lives. A lot of people check their social media first thing in the morning, if not constant throughout the day.

Whether weâ€™re using it personally, or weâ€™re using it for business, most of us have at least one social media account that we frequent. If youâ€™re a savvy social media user, you might be surprised to find out that people donâ€™t change their profile picture as much as you might think. In fact, the average person only changes their profile picture once every 2 years.

WHY DO PEOPLE WAIT SO LONG TO CHANGE THEIR PROFILE PICTURE?

The survey didnâ€™t end there. Another question that the people polled were asked was: â€œIf you donâ€™t change a profile photo regularly, why do you think this is?â€

62% of poll participants said that they didnâ€™t change their image often because they struggled to find images they were happy with. 49% of people admitted that they wanted to look younger on their social media accounts.

When asked, the CEO of Bidvine, Sohrab Jahanbani, said: â€œLooking at the regularity with which people change their profile photos, it appears that older, more conventional dating websites and the networks people use on a regular professional basis, such as LinkedIn and Twitter lag behind, while younger single people are more likely to want to use newer photos.

â€œIt appears that people donâ€™t change their photos because they struggle to find photos of themselves they like. So with this in mind, Bidvine is setting up a pop-up photo booth offering free professional photography for those who want to update their social media profile pictures. As we all know, whether itâ€™s for a wedding, a company headshot, or your online profiles, professional photos make a difference. Weâ€™ll be announcing cities and dates for the photo booths on our website shortly.â€