You are here: Home / Health and Healthcare / Therapy Shouldn’t be Expensive; It’s a Necessity – Mental Health 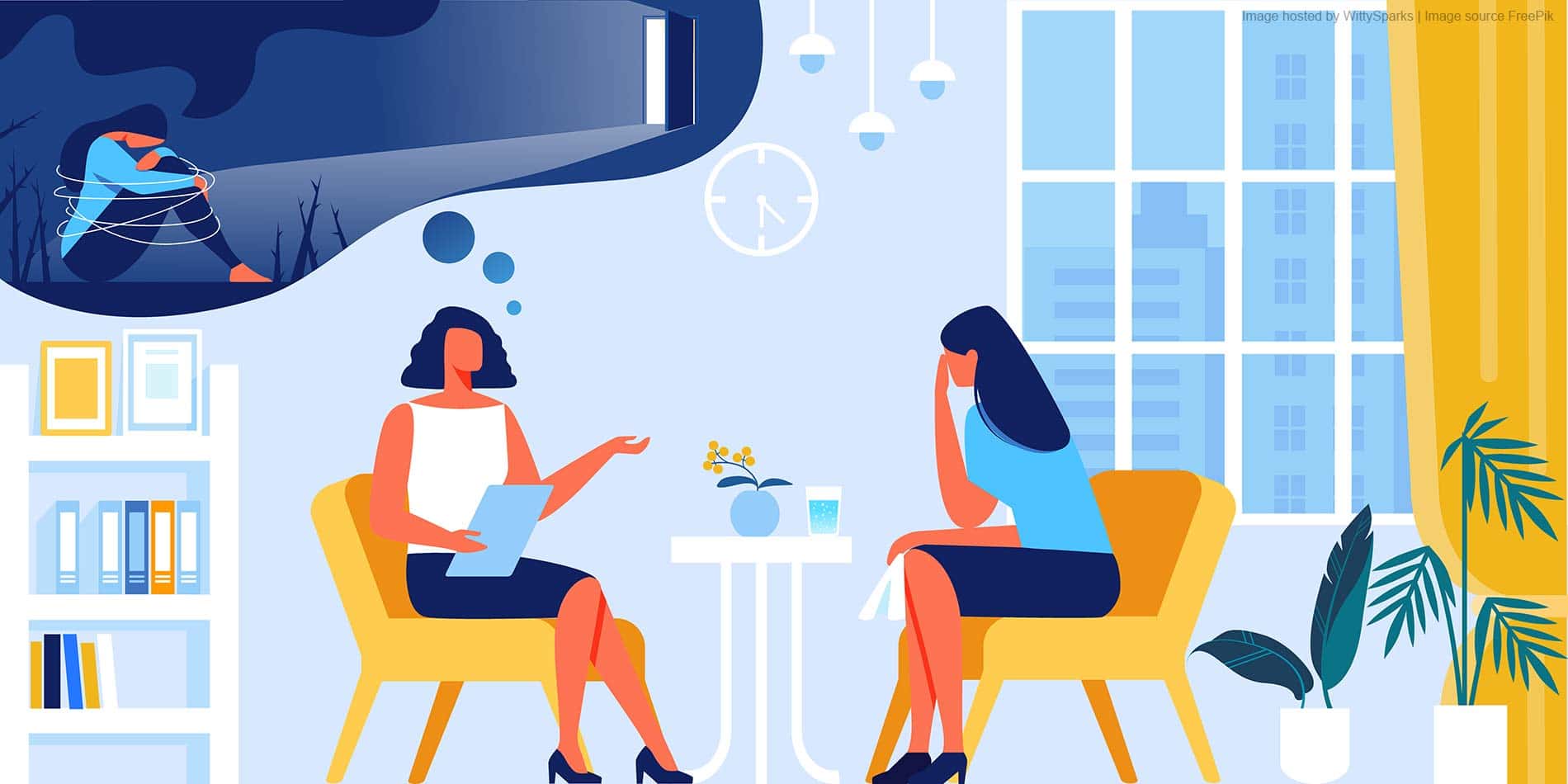 There is no denying the fact that living in the 21 st century is the best time to be alive. The average person living in the United States and other Western nations has it better than the elites who lived only one hundred years ago. We have access to a range of amenities that didn’t previously exist.

And to top it off, governments and citizens across the world are more successful economically speaking than ever. Unfortunately, even with the success of the general global population, there are still necessities that people cannot afford.

Though this has been a fact of life since the beginning of time, some things that are necessities in which people can’t afford can potentially threaten the future of civilization.

One of these necessities to which many people can’t access due to financial restraints is therapy. The topic of therapy should not be overlooked either. Mental health is a deeply concerning issue that affects roughly 20% of the entire globe.

Close to 5% of the global population suffers from depression alone, and this is only one of over 400 recognized mental illnesses. What’s worse is that even though we have essentially destigmatized mental health, it looks to only be increasing. If this continues, the ramifications can be deadly.

Now, there is a myriad of reasons why people don’t receive therapy in a professional setting. Some people still don’t go because of stigma (though this is on a downward trend).

It’s also taboo to speak about in various communities and cultures around the world. Some people simply believe they don’t have the time for it, as the stresses of daily life take a toll on them. However, for most people, it’s unfortunately about the bottom line.

The inconvenient truth is that therapy is expensive, and is the main reason why people don’t go for counseling. If you look around for a therapist in your area, you’ll generally see that one session costs anywhere between $150-300. Even with co-pay, you’re still looking at a price tag of over $100 per session.

The average household income in the US is roughly $59,000 per year. Therapy is at least a weekly event, which can translate into someone needing to spend $5,200 per year on therapy alone. Most people simply cannot afford this. Thus, therapy is widely regarded as being a luxury.

But we all know that therapy is not a luxury. It is a necessity, especially in today’s world of a growing mental health problem all over the world.

The sad reality is that though therapy costs are high, the average therapist salary is under $50,000/year. So, asking therapists to reduce their prices doesn’t make sense. This is why we have seen a large portion of the population take up self-help practices like mindfulness and meditation.

You can do it yourself, and it’s either free or there are apps that cost a few dollars per month. Regrettably, mindfulness may be a great tool in helping depression and other mental illnesses; however, it’s not a real, long-term viable alternative for serious mental disorders.

There are other types of therapy that have recently been introduced to the general population, such as e-counseling (more information about this type of therapy can be found here). This is a form of therapy that uses technology as a medium between client and therapist.

People can now chat with their counselor over chat, phone, or video calls. Unfortunately, there are two problems with this method. One, we still don’t have enough long-term data to know if this is a real solution, although early data does suggest it is effective, particularly in the rural United States.

Two, some of these services that provide therapy over the internet claim (on their own) that their service isn’t meant to replace traditional counseling. So, it seems more of a “novelty” service than one that can actually help.

It’s Our Health Insurance Fault! (Or Is It?)

Many people in the U.S. blame the construct of how the medical insurance system works. It’s common to see that a family of five pays $15,000/year for medical insurance. Even with these costs, you still need to pay somewhat out of pocket for therapy sessions.

Naturally, people blame the system. But is it really the system? If we take a look at the UK or Australia, many people cannot afford therapy there either. So, it has little to do with the structure of the government or the medical system. Capitalist or socialist – it doesn’t matter. Most people simply cannot afford therapy.

We don’t claim to have an answer to this issue. One thing for sure is that something needs to be done. Therapy in today’s world is a necessity and should be accessible to all who need it, regardless of price. We are reaching a boiling point. It’s only a matter of time until irreversible damage is done, to the point where society as a whole could collapse.

To learn more about therapy, read more here from BetterHelp.

Previous Post: « Landing Pages for Lead Generation: 6 Ways to Drive Conversions
Next Post: How To Master The Popular Bohemian Home Decor After Marriage! »