You are here: Home / Autos & Vehicles / Verdict: Delhi’s Go Car-Free for a Day 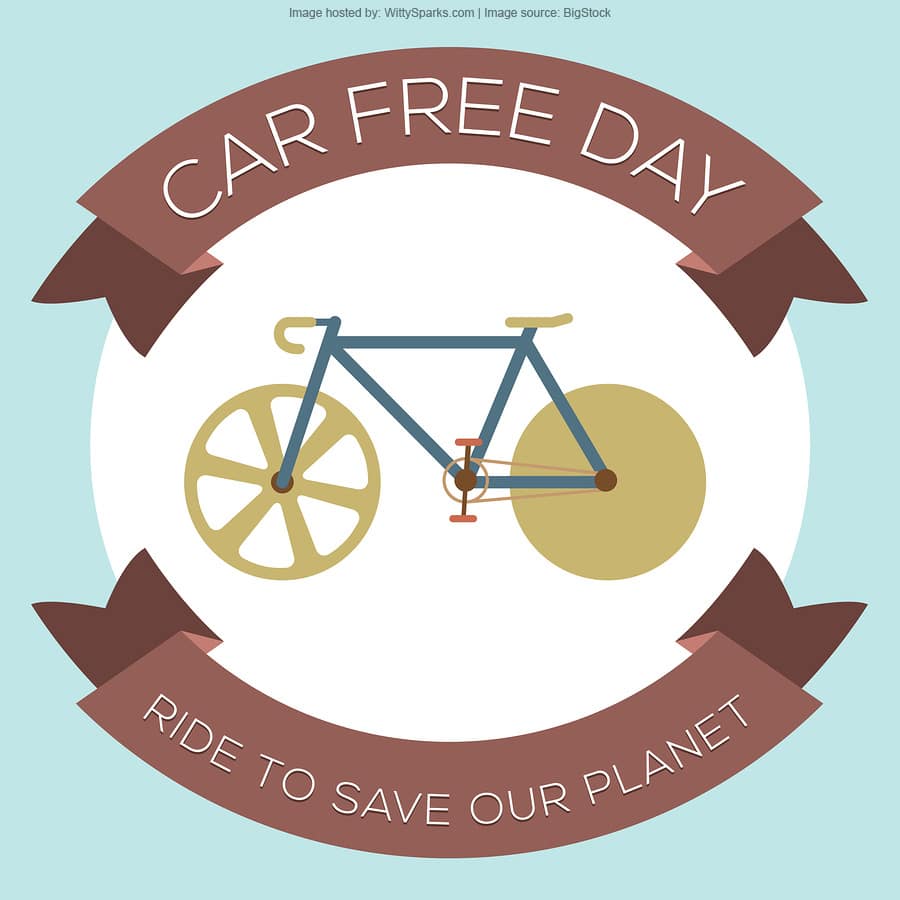 Last year on October and November 22nd, the nation’s capital launched a bicycle rally campaigning for a private car-free day in Delhi, to boost the region’s use of bicycles, walking, and public transport as alternatives to car use.

Detractors of the original October event noted that its length of a mere four hours was more symbolic than anything else, a political move, rather than the bolstering of a more fruitful movement. Thus, CM Kejriwal vowed to call for a car-free day in all of Delhi in November, and in December, and another in January.

“Last time’s car-free day was more symbolic than anything else,” said the Chief Minister. “And there were detractors who said it was merely a four-hour affair. But today proved that this is a reality and I give Gopal Rai the credit for his stubborn conviction in the idea. We will go on holding car-free days everywhere in the city. Not everyone will participate.

But even if 5 percent or 10 percent participate in the event, it will bring down pollution levels, and that will be something.” Tackling separate areas of the city at a time, Kejriwal’s November rally took place in Dwarka, starting at the Dwarka Sports Complex at roughly 8:25 in the morning.

Although the move is mostly meant to bolster the local transport economy and work on Delhi’s massive environmental issues, the biggest of which center around air pollution, there is also an interesting opportunity to be seen in the rallies. A greener Delhi can be an economically productive Delhi, especially given the amount of opportunity for disruption in the nation’s capital.

Buses, cycling lanes, and the Metro are all areas open for improvement, especially through lobbied funding of a more efficient transportation system and dedicated lanes for public transport.

With models already in place all over the world for punctual transport services, reducing the amount of air pollution Delhi suffers from by making the transport sector more profitable and efficient can be a true solution.

What This Could Mean for India as a Whole

Efficient public transport means cheaper public transport, and that means more viable usage, especially in India’s growing metropoles. According to the World Bank, 32 percent of the country’s population is concentrated in rapidly growing cities, and more importantly, most of India is in the prime age for work, with the age of the average Indian being calculated at 29 by 2020, according to Kaushik Basu, Professor of Economics at Cornell.

A large working population calls for more efficient methods of commuting, which can lead to high efficiency in society. A paper prepared by Sanjay Kumar Singh, the Associate Professor of Economics for the Indian Institute of Management in Lucknow, notes the current inefficiency of the Indian transport situation by stating the fact that Delhi, a part of the country inhabited by less than two percent of its population, contains seven percent of all motor vehicles in the country.

There is a real concern and cause for change here, and all that is necessary to start this change is the economic driver needed to convince businesses today to push in this direction. More on Business news through Divya Bhaskar.