You are here: Home / Career and Employment / 5 Signs Indicating your Time as CEO is Up! 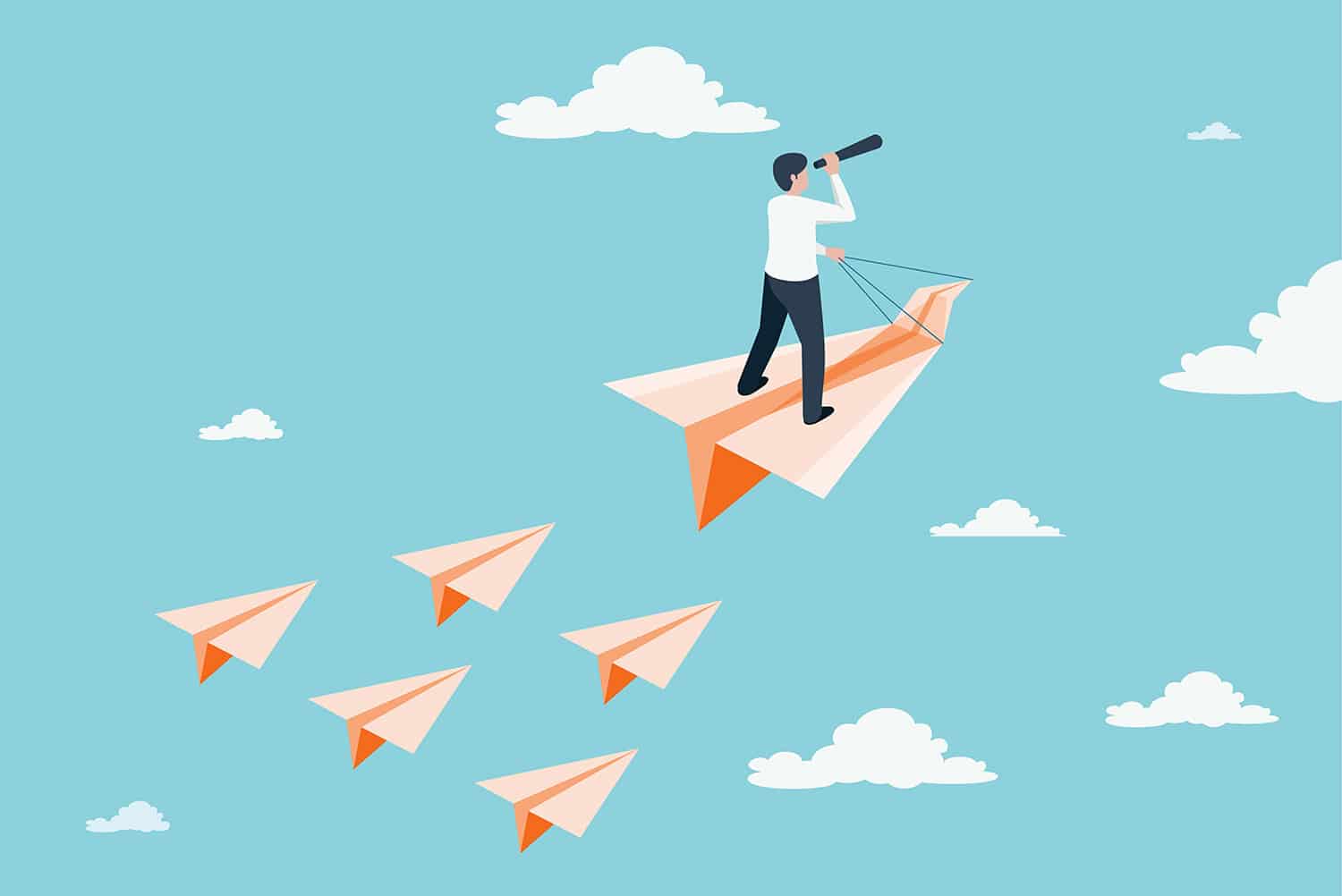 There has been some chatter surrounding Jeff Bezos’ stepping down as Amazon’s Chief Executive Officer (CEO). In the business world, speculation is rife whether it signals the end of Founders’ era being CEOs.

As for me, the news just got me thinking of all the CEOs who left their posts.

Steve Jobs’ story of him getting fired from his own company and then being called to save “Apple” later is well-known. But there are other examples too, like Andrew Mason, Mike Lazaridis, Jack Dorsey, and the like, who were either fired or were in situations that compelled them to step down from their own company.

I think there are subtle signs which if read correctly, can help avoid adversity down the road.

Here are five signs that I think indicate to every CEO that it’s about time to move on and look for greener pastures:

When you start a company, it’s always with the view to reaching the peaks of growth and expansion. It is good to aspire, but companies need capital to run, and a lot of times, businesses are assisted by venture capitalists or other external investors to grow. And although not always the case, when there are stakeholders, you may not be the end-to-end decision-maker but will have to listen to other people. In such a scenario, if you don’t listen, you may be the one getting fired.

And while performance pressure is always there, the key is to be insightful. And if you see a good opportunity of exit, do consider it, rather than holding on.

“After four and a half intense and wonderful years as CEO of Groupon, I’ve decided that I’d like to spend more time with my family. Just kidding – I was fired today. If you’re wondering why you haven’t been paying attention.”

These were the words of CEO Andrew Mason when he was asked to step down by board members after he turned down a 5.3-billion-dollar buyout offer from Google and chose to move ahead with Groupon’s Initial Public Offering (IPO) instead.

His decision led over time to the drop in stock prices to $2.93, and eventually, in 2013, the board realized a need to change leadership strategy, and there was a need for a candidate with e-commerce and global experience.

2. When you Fail to Ride the Tide

Change is inevitable, and no one knows that better than those who deal with the market. Stagnation is never good for any business, and to ensure that the business never reaches a point of inaction, you need to ride the tide of change.

I always say, “Be flexible to make changes. Never start with small ideas, start with a big enough idea that is looking for solutions, and then keep making changes as you move along.”

When it comes to change, I feel our IT sector is very dynamic. Flexibility is at its core, and if you are the leader of an IT firm, you should be on top of things or be ready to lose the mark and eventually your place in the company.

This happened to Mike Lazaridis, founder of BlackBerry Limited. The company was previously known as Research in Motion Limited (1984), became successful, and Lazaridis rode the high tide with the widely successful Blackberry smartphone – the most sought-after phone by executives and celebrities in the mid-2000s.

But the company failed to read its customers’ moods and refused to change with market trends. As a result, Blackberry, which was once the smartest phone in the market, lost its tag to new-age smartphones like Apple and Samsung.

“Try typing a web key on a touchscreen on an Apple iPhone, that’s the real challenge. You cannot see what you type.”

The company has struggled since then, and Lazaridis relinquished his leadership role in 2012.

3. When it all Turns into an Obsession

The whole world swears by the famous Steve Jobs’ story. I am sure we all have something to learn from this IT legend’s life. But what’s relevant here is the part when he was out, and in his words:

What leads to Jobs being asked to leave his own company?

The reason was Jobs’ obsession with his invention, “The Macintosh.” He was so consumed with this product that he had a company-within-a-company and ignored the other divisions of Apple. The Apple Mac that debuted in 1984 got rave reviews but flopped on the sales front, putting a strain on the company.

His position was further compromised amidst the rising number of complaints from workers on the Mac team.

In the book “iCon: Steve Jobs, the Greatest Second Act in the History of Business,” co-author William Simon states that Jobs “Demanded so much from the people who worked for him. That was part of his greatness”. But he drove people too hard. “being gentle and polite was not part of his demeanor.”

There is a difference between passion and obsession, and the sooner we realize the further we can go.

Here is the story of Rob Kalin, the founder of Etsy.com, which began in 2005. Etsy is an e-commerce website offering unique and bespoke items, a site so well received that Etsy found itself being compared to bigwigs such as Amazon and eBay.

Kalin had two stints of stepping down from the post of CEO. The first is more of interest here. In 2008, Etsy had 650,000 users in 127 different countries, and Kalin realized that the creative
energy and the zeal with which he had started Etsy, had turned into creative chaos on the management side.

That is when Kalin began to wonder if he was the best person to lead Etsy, and eventually decided to let go. Kalin humbly demoted himself to the position of Chief Creative Officer and gave the position to then-COO Maria Thomas.

“Maria has the skills and experience required to lead Etsy through the upcoming years, and that is what she’s here to do”. I’m a hands-on guy, I need to be building things to feel like I’m making a meaningful contribution.”

Kalin was not fired because he was wise enough to anticipate the growing needs of the company and humble enough to let go at the right time.

5. When you Tend to Topple

With great power comes great responsibility said the wise Dumbledore. But it is when you try to steer away that it leads to an end of your rein.

I agree, there will come times when we all want to take a break from the regular and go chill. But the problem starts when we go off balance. This was the case with Jack Dorsey, the founder of Twitter, who was once fired from his own company.

This was in 2008, following the second funding round and increasing public attention when the board members of Twitter concluded that Dorsey was incapable of leading the social network. Among the reasons cited by the board was Dorsey’s tendency to leave work early to attend to his passion for fashion design and yoga classes.

“You can either be a dressmaker or the CEO of Twitter. You can’t be both.”

Dorsey bounced back just as Steve Jobs did, but he taught us all the lesson of balance and responsibility.

My takeaway from all of these histories is that we have a short life to experience everything, and it takes a wise person to acknowledge this fact. We have to try to imbibe as much as possible from other’s experiences.

Stay well, and always look to the future with hope.

Previous Post: « 10 Steps To Become A SEO Professional
Next Post: How IoT is Shaping the Future of Education Industry »

Sanjay Sehgal has been the Chairman, and CEO of the MSys Group, MSys Technologies since 2007. MSys Technologies is one of the most consistent and trusted companies for its product engineering services, and digital transformation projects for its ISV and Enterprise clientele.

View all posts by Sanjay Sehgal