You are here: Home / Autos & Vehicles / Should You Ever Follow a Car After a Hit and Run? 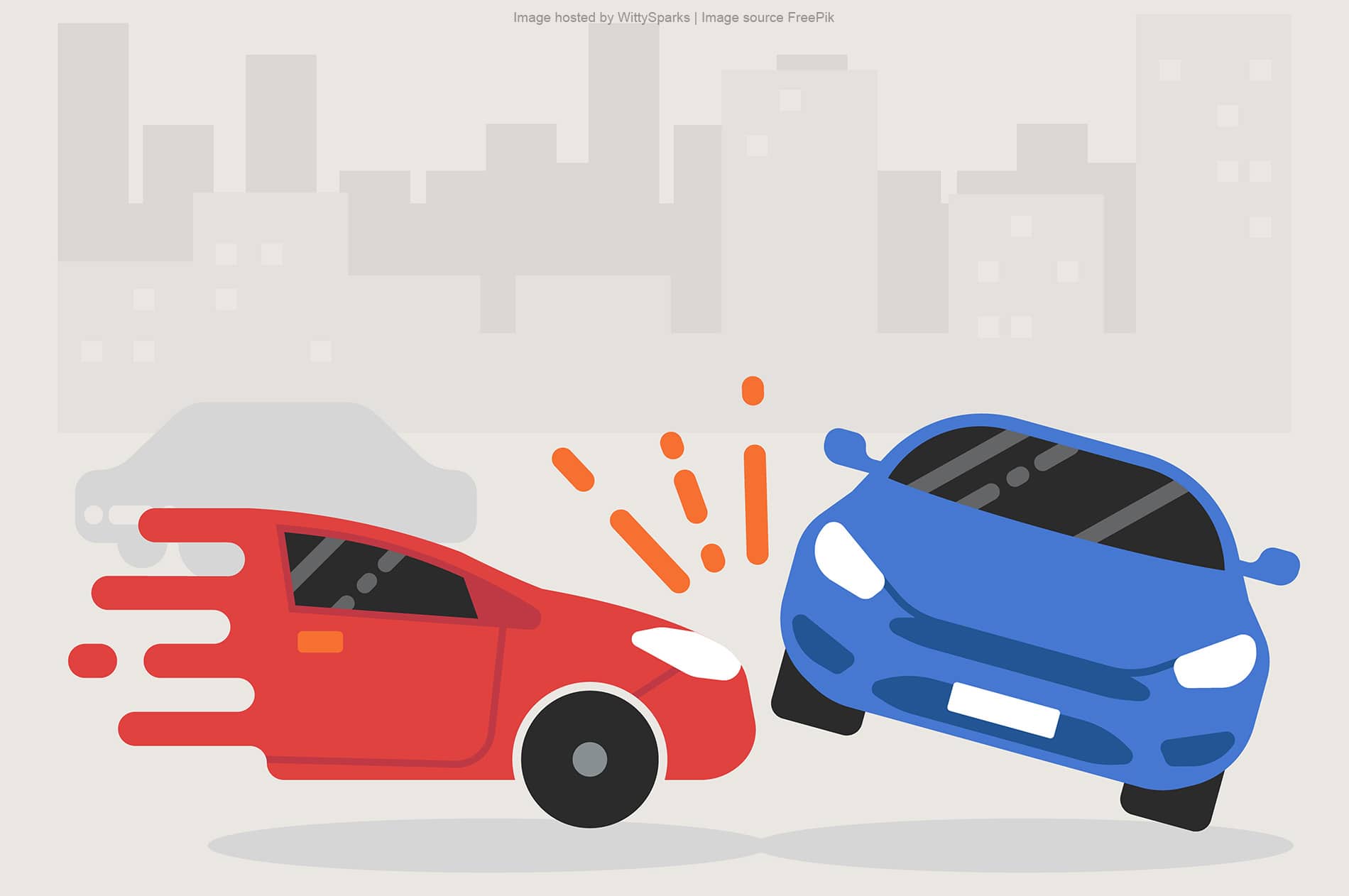 Hit and run accidents aren’t exactly common, but they occur with enough regularity that you need to be aware of their existenceâ€”and know what to do if one happens to you. In the aftermath of a collision, you’ll likely be surging with adrenaline. You might be feeling frightened, angry, or threatened, and that means you won’t be thinking clearly.

The other driver might peel out, attempting to flee the scene as quickly as possible, and in your heightened emotional state, you’ll be tempted to follow them.

But is it ever a good idea to follow a car after a hit and run accident?

Why Pursuit Is (Usually) a Bad Idea

For the most part, it’s a bad idea to follow a driver after a hit and run, for several reasons:

That said, there may be some exceptions to this rule. If your car is perfectly drivable, and the other driver appears to be pulling away slowly on a low-traffic road, you may be able to get close enough to grab a license plate number. If their vehicle was heavily damaged and is not capable of fast travel (but yours is fully functional), you may be able to catch up to them.

What to Do Instead

In most cases, however, it’s better to do the following:

Being in a hit and run accident can make you infuriated, but it’s in your best interest to remain as calm as possible and avoid pursuit. Going after the driver that hit you will almost certainly end up in more damage, either to you and your vehicle or to an innocent bystander.

Previous Post: « 4 Safe and Healthy Ways to Naturally Slow Down the Aging Process
Next Post: All About Butterfly Valves and Where They’re Best Applied »