You are here: Home / Career and Employment / Keeping It Organized: 5 Possible Reasons Why Your Meetings Tend to Start Late 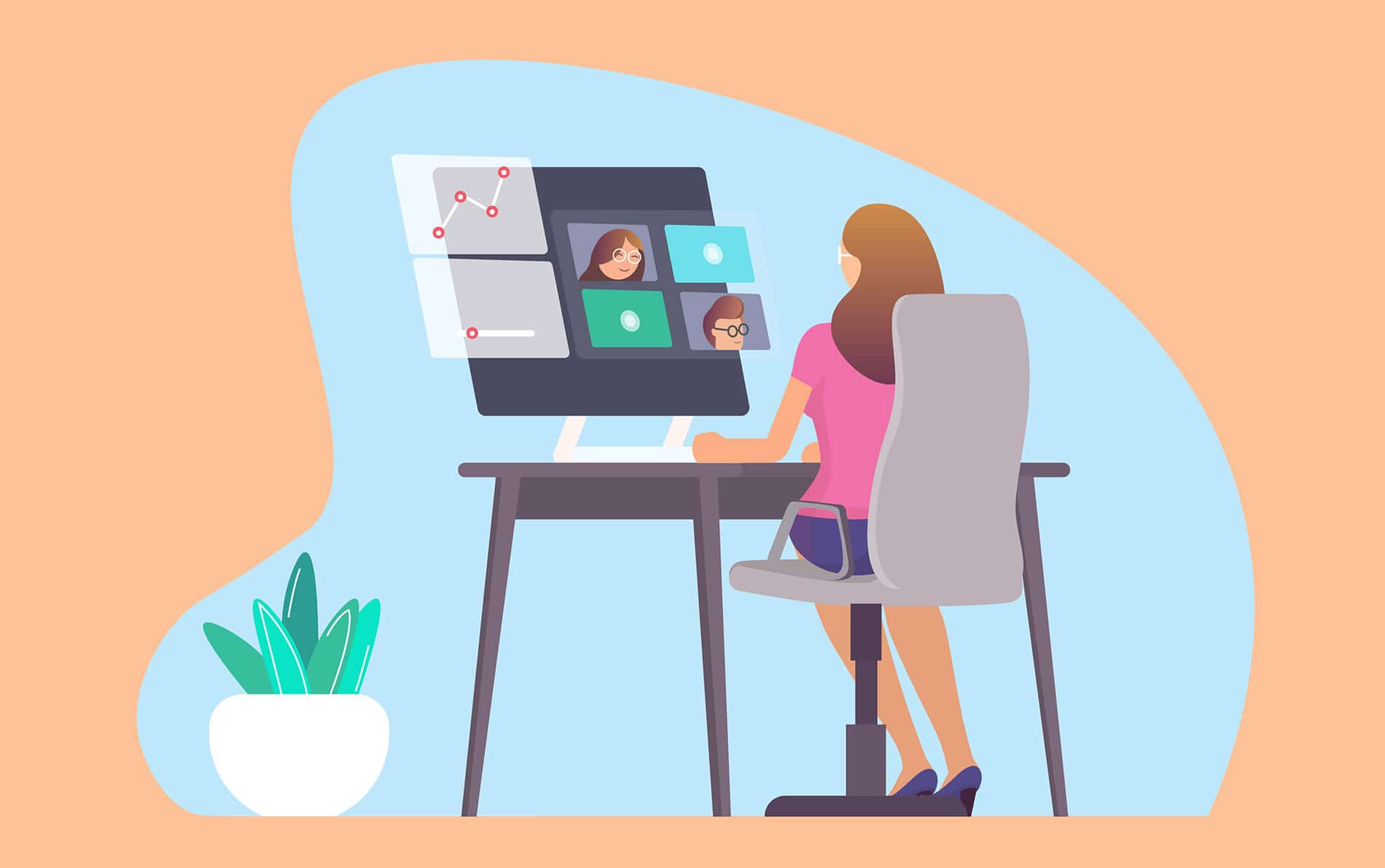 Getting everybody on board with a meeting should be a simple thing to do. Starting a meeting on time has become an art form, even for companies that have everything together. Visitor Management software was made to get rid of the most common tardiness excuses. But a good amount of the work still depends on employees and employers getting on the same page.

Waiting For Everyone To Arrive

How many times have you had latecomers arrive at a meeting and force a restart? It becomes an even bigger problem when multiple restarts are required in the same meeting! The organization is hard when you have to get everyone settled in while new people still arrive. There are multiple reasons this happens in any workplace. When you put a meeting in a digital calendar, options should extend to allow schedule warnings and alarms. This offers a ton of customizability that will warn you multiple times about the same scheduled meeting.

Getting The Time Wrong

This contributes to meeting tardiness more than it should. Getting the time wrong takes on different forms depending on the person. If a meeting starts at 10 a.m., then the general idea is that everyone is already in their seats and settled at that specific time. So, a meeting for 10 a.m. has an expected arrival of ten or fifteen minutes earlier than the stated time. The only way to combat late coworkers in this instance is by setting up arrival guidelines based on the stated time.

Out Of Order Notes

Notes make up a big part of the confusing side of meetings. Most workers are already familiar with mandatory and optional meetings. Missing a mandatory meeting is like skipping a vital work function. When the schedule doesn’t specify the type of meeting that is expected, then the mandatory flag is no longer in play. It’s difficult to discipline an employee for missing a meeting if you didn’t make it clear that the setup was mandatory.

Scheduling conflicts play a huge role in no shows and people arriving late to a meeting. Visitor management software can show conflicts in a schedule to prevent this. When dealing with a large group of people, you’re always taking a risk that there will be issues with the scheduling. Automating a lot of the heavy work will get rid of the most common scheduling problems.

Bad upgrades or slow upgrades can cause meetings to stall on multiple fronts. If your presentation software or OS decides to upgrade, then the only thing you can do is wait until it completes. Sometimes upgrades will fail, forcing multiple restarts before getting back to the original screen. A backup flash drive with the presentation is a viable solution. If possible, pausing updates until after the meeting is recommended.

Getting comfortable with being late is never a good sign. Find a sweet spot with meetings that everyone can agree on, and you will instantly cut down on tardiness. It’s never easy, but at least there’s a solution to this real-world problem.

Previous Post: « Why businesses are using low-code in their custom applications
Next Post: How to Brush and Floss with Lingual Braces »