You are here: Home / Technology / Top 10 apps that everybody needs on their Apple Watch 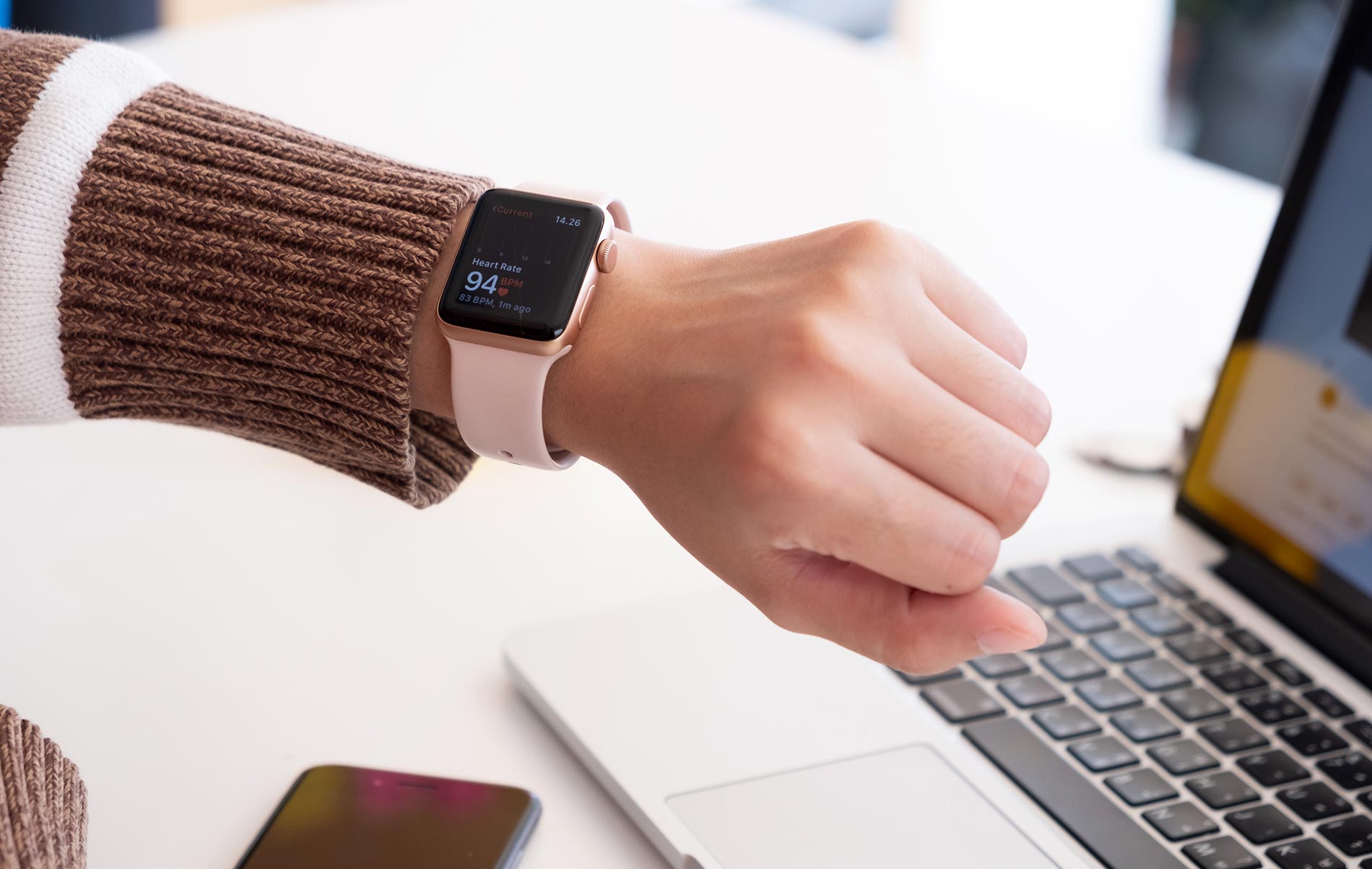 A few years ago we had a competition between several mobile OS like Android, Windows, IOS, and Blackberry. However, now the only IOS and Android are the leading segment. It is ultimately about the features and the usability of the device that holds people to use a product.

Continually updating the OS and other add-ons like smartwatches and smart home devices, hands-free devices, Apple is proving itself to be the best mankind’s assistant.

Apple has surely edged over its Android smartwatch competitors with the latest watchOS 6 updates. With the latest update, Apple has released an app store specifically for the Apple watch. Now users have plenty of apps to browse and to try on their smartwatches. The app store consists of both free and paid apps.

Here is the collection of the top 10 apps that you should try with your Apple watch and the details are as follows.

1Password is an IOS app that lets you manage all the passwords associated with different websites. It is compatible with Apple Watch too. You have to set the master password to access all the data in the app.

This app is user-friendly and it is easy to add the credentials of sites. You can create strong passwords too with the 1Password. It supports an end to end encryption and is highly secured. 1Password has 4.5 ratings out of 5 in the App Store.

With the Apple watch, people need to speak and the translation to selected output language will be played out. It is very handy in situations where people have to ask in local languages in countries where English is less spoken. Instead of taking out iPhone, translation is easily done with the Microsoft Translator app in Apple Watch itself.

Voice prompts can be heard with which you don’t have to see the screen every time you have to take a break or do new exercises. Due to the Apple Watch support, it is easy to access this app and do the workouts with ease. Healthkit integration is an added benefit for users who use the app.

The Citymapper app makes travel easier in cities. It provides real-time departures of public transit and can be easily accessed via Apple watch. Traffic is updated in real-time and city mapper provides a route that will take less time from existing location to destination of users provided.

Uber is integrated by default and real-time alerts are provided by this app which seems very helpful to be updated. Citymapper is easy to use in Apple watch due to its simplistic user interface.

Due to the modern-day lifestyle, peaceful sleep has become a thing of the past. It may be due to notifications or thoughts, most of us end up waking in the middle of sleep-disrupting our sleep cycle. The auto sleep tracker app tracks your sleep patterns and gives in detail analysis the next day.

The app gives details about the time you slept, awake time, heart rate and overall quality of your sleep. So users can analyze and improve their sleep which helps to improve the health of the body. It is advisable to wear the Apple watch and sleep for accurate results.

Evernote app helps people to be organized. You can write checklists, use as notes, create to-do lists and much more. Notes can be created with text and can include audio, images, sketches, web clips and can be personalized in many numbers of ways.

The content in your Evernote app syncs across all your Apple devices so that you can easily access them with your Apple watch. New content can also be added to Evernote by just speaking through the watch and the same will be transcribed to the app. You can set reminders for tasks so that no tasks are missed and productivity will be increased.

Carrot Weather is the winner of the Editor choice award by Apple. It provides accurate weather results and data is collected from Dark sky sources. Real-time notifications and user-friendly UI are the main advantages of this app. Users can access current weather reports and can also view upcoming weather results just by asking Siri.

News 360 is a news app available for Apple watch. The good factor about this app is that the more we use this app the better it provides news of our interests. News 360 picks the news from almost 100000 sources so that updated news will be provided to users.

After signing in and adding your interests in the app, News 360 analyses the user behavior and improves itself to show only user interesting news. You can read and browse news articles of News 360 in Apple Watch with ease.

Voice prompts helps to complete the meditation and breathing exercises in a proper way. Many users have also started to improve their sleep and reducing stress levels. It is a must-use app with an Apple watch.

The peak is a brain game that consists of 40+ games to improve your memory, problem-solving, attention, and many other cognitive skills. Just like a human body needs exercise to be fit, the brain needs games to be active.

These games are easy yet challenging and can also be played from Apple watch. Do try the Peak app and you will never regret having it.

So the above-mentioned apps are some of the useful apple watch apps for most people. To date, these apps have proven to serve the routine and daily tasks perfectly. There are plenty more apps available for Apple that lets you go without seeing your phone. The apps work as much efficiently on Apple watches as they do on iPhones.

Previous Post: « Tell-Tale Signs That Your Computer is About to Crash
Next Post: Should You Get a Loan to Make Home Upgrades Before Selling Your House? »