You are here: Home / Technology / Programming / How to make Python3 version default in Windows OS? 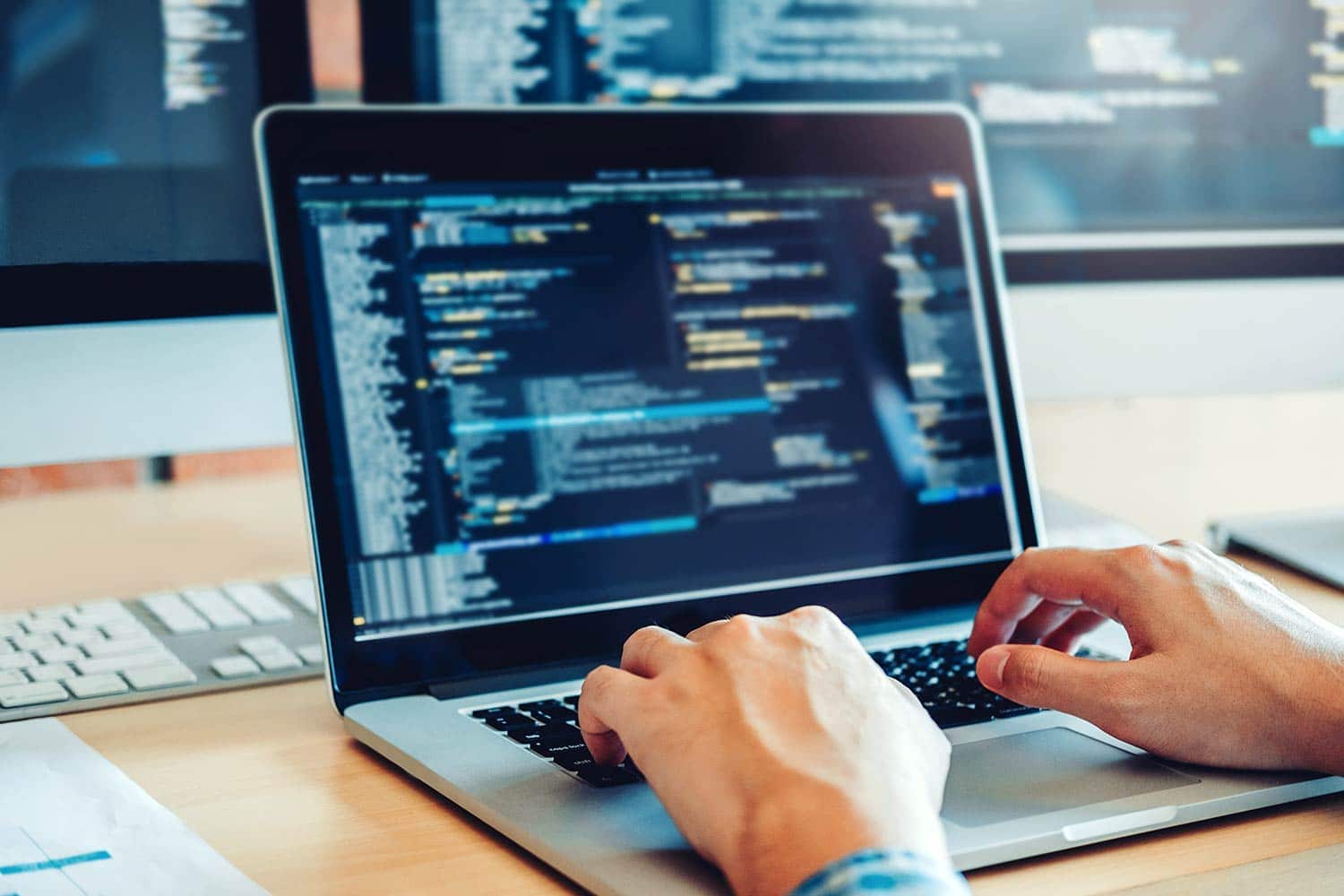 Python has a large collection of library and it keeps on upgrading. Due to this, there are many versions of Python and Pythonists sometimes find it difficult to make a particular Python version default. Through this write-up, let us understand how we can make Python 3 version default in Windows operating system.

Step 1: Getting started from command-line

To check the Python version installed in your computer, you need to execute the following command command-line prompt:

You will be able to check the latest version of Python you have installed:

If in case, Python 3 is not installed in your system, try installing it from Python.org or follow this link https://www.python.org/downloads/windows/

Scroll down and download the executable file of the size of your windows (32-bit or 64-bit).

You only need to double click on the executable file and install it.

Now, when you have completed the installation of Python 3 in your system, let us see how we can add Python 3 version to the path. The default path will be:

Now, the above path is not convenient as AppData is a hidden folder that may cause problems with a few of the Python modules such as Jupyter. Therefore, move it to C drive (C:/)

Now, change the name of its executable to python3.exe.

After clicking on the Path option make sure to put the Scripts and Program Files path of different Python versions that you currently want to use and work in, and where you want to store all your necessary packages should be put first followed by others. Simply, click on the Browse button and select the path of the Script folder and the Python3 itself.

Note: Remove any other Python Version available in the System variables, for example, Python2. Select its path and click on the Delete button.

Press the OK button to save the changes in the Windows’ Environmental Variables.Now, edit the environment variables to add new Python 3 to the path.

Its time to open the command prompt:

When you type “python3” in the cmd, you should see the Python 3 interpreter opening:

Step 4: Upgrade pip to be able to install Python modules

If you are trying to run pip3 for this new python install, you could run into the following problem:

Don’t worry! You can correct that by entering:

You pip will then will be upgraded and you will become able to install again Python modules.

Once this is done, restart your Command prompt and again type python,version. Now you will find the desired version there on the system and ready to be usable by the coder.

If you are facing any problem, leave a comment below.

Previous Post: « Tips to Increase the Efficiency of your Business Operations
Next Post: How Digital Dating Is Making A Move Amid Virus Outbreak? »

Entrepreneur, CEO, Data Scientist, or Data Enthusiast are the major features that describe Sairam Uppugudla the best. I am a tech expert with 7+ years of experience in multiple technologies like Data Science, Python, Data Analysis, Big Data, Machine Learning, NLP, etc. With 360 degrees of expertise in various technologies, I've been known for practical real-time projects. I love enjoying and exploring all about data. As an entrepreneur, my mission is to develop a culture of technology in the young and innovative minds who are our future.

View all posts by Sairam Uppugudla