You are here: Home / Business / How to Get Your Criminal Charges Dropped 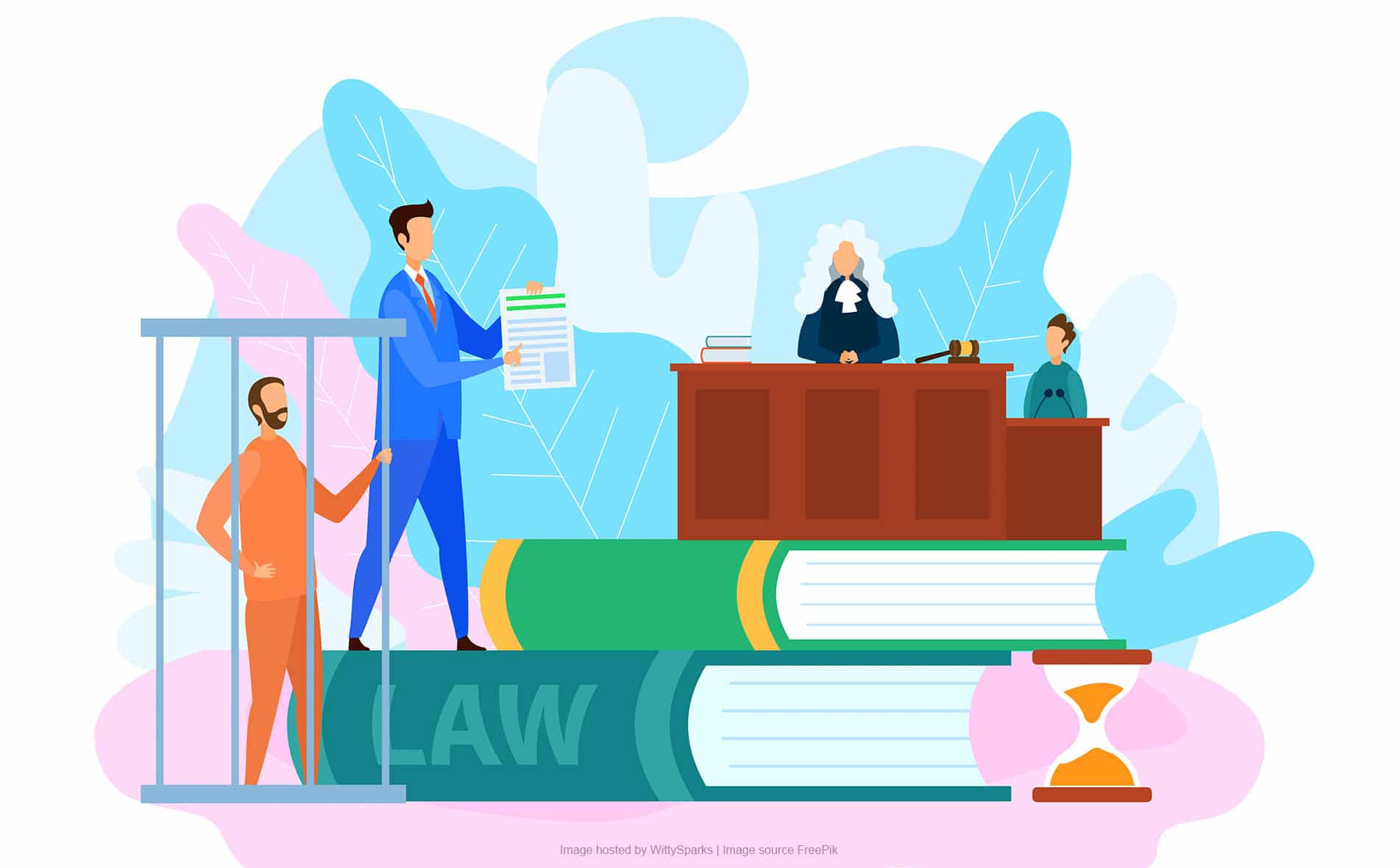 If you’ve been charged with a crime, it’s in your best interest to avoid going to trial. Furthermore, you’d do well to get the charges dismissed. But in order to accomplish the latter, you’ll need to understand how the criminal justice system works and what causes a prosecutor to drop charges.

What Does it Mean to Have a Case Dismissed?

Having a criminal charge or conviction on your record isn’t a good thing. The consequences can be serious.

“For example, employers and landlords will do background checks for the rest of your life, and that can hurt you,” Hersem Law explains. “A felony or misdemeanor could end your chances of getting a job in your field. Some employers may simply ask about the charges and make a decision from there, but in many cases, you might lose your chance to work in a field you may have studied in.”

While getting a case dismissed doesn’t automatically mean the charge will be removed from your record, it does prevent a conviction. It also gives you an opportunity to have the charge sealed (in which case employers, landlords, and other individuals won’t find it anywhere on your record).

The question is, why do charges get dismissed? And how can you increase your chances of having your charges dropped in a timely fashion? Well, in most cases it comes down to one or more of the following factors:

If the grand jury or judge can’t find probable cause, then the charges have to be dismissed. If some evidence is present, but the prosecutor believes the case is weak, a decision can be made to not move forward with the case.

The Fourth Amendment of the U.S. Constitution is designed to protect citizens against unlawful searches and seizures by law enforcement. Any evidence that was illegally obtained must be excluded from the case. If it’s determined that integral evidence was obtained illegally, the prosecutorial team will drop the charges.

Fourth Amendment violations are common in cases of drug possession where law enforcement failed to get a proper warrant (or failed to have probable cause for a search). If you believe you’ve been charged based on illegally obtained evidence, you’ll want to raise these concerns as soon as possible.

Sometimes a simple willingness to cooperate can get the prosecutor to dismiss your charges. This is most likely to happen in a situation where multiple people are charged in relation to one another.

For example, if you and two of your friends are being charged with theft, the prosecutor may give you the option of providing evidence against the other two defendants in exchange for a dismissal.

“On rare occasions, a prosecutor might agree to dismiss criminal charges where there are extenuating circumstances,”

This typically happens when an individual has a clean record, shows no immediate threat to society, and is willing to follow very specific steps and monitoring in order to stay out of trouble.

The prosecutor has the freedom to use discretion and drop charges when there’s motivation to do so. While uncommon, you may find this worth exploring in further detail.

While it’s possible that a prosecutor will willingly dismiss your charges without any coaxing, your chances are much greater if you have an attorney on your side. More specifically, you need the right lawyer for your situation. This requires finding someone with experience, exceptional negotiating skills, and attention to detail.

When you find the right attorney, you don’t have to take any chances. You can rest easy knowing you have someone fighting for your rights. And should the charges fail to be dismissed, you’ll have someone on your side to help you obtain a verdict of innocent.

Previous Post: « What To Look For When Choosing An IT Support Provider In London
Next Post: When Can You Sue for a Personal Injury Claim? »