You are here: Home / Travel & Tourism / Places to visit for solo travelers in Delhi 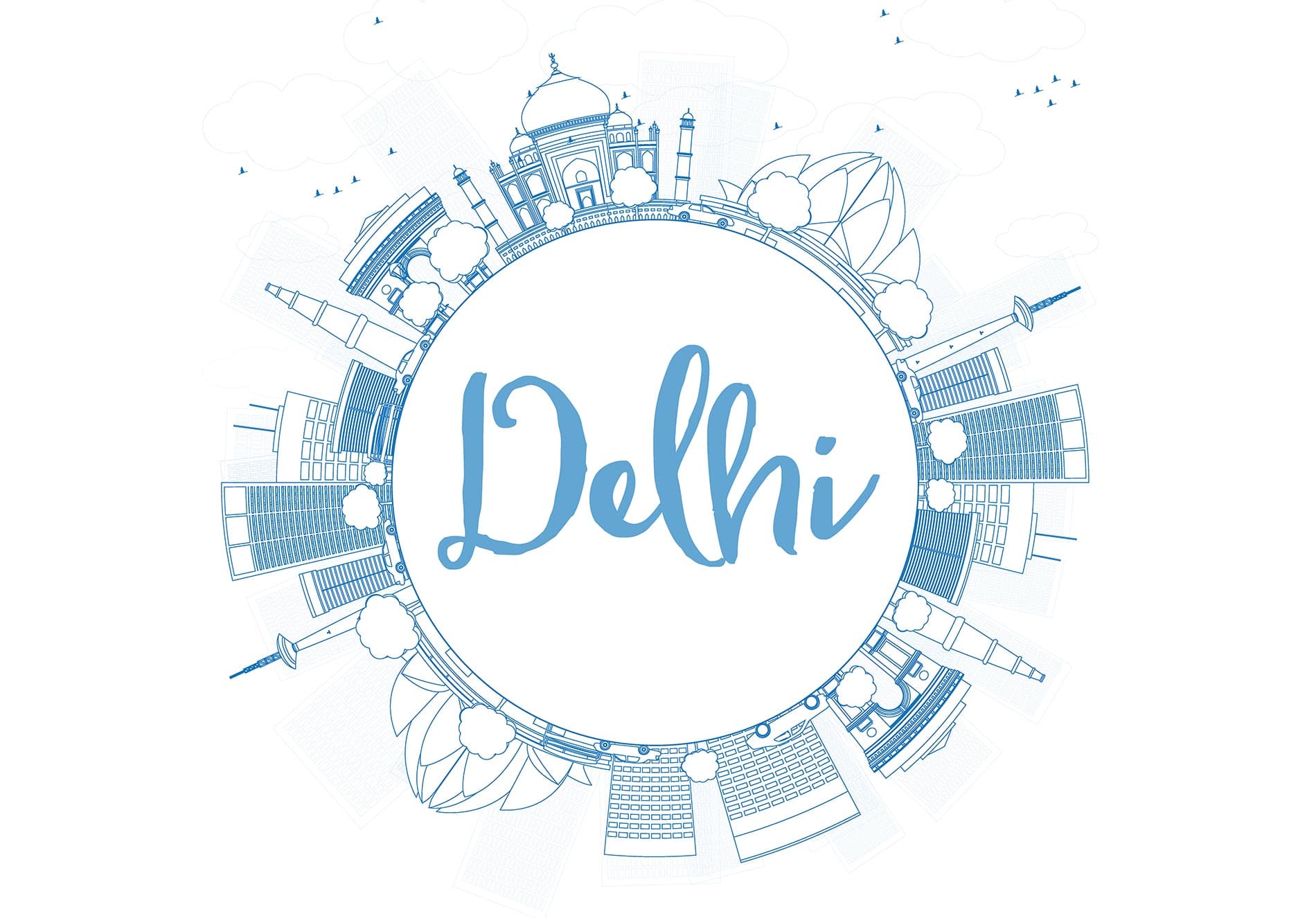 Delhi is India’s capital, as we all know, but it is actually more than that. In addition to it being the most advanced metropolitan region in Northern India, and indirectly, also the whole of India. It has become a well-known tourist destination over the years, thanks to its rich culture and heritage – and the fact that it is still preserving its traditions.

If you are a solo traveler, then Delhi becomes one of the best destinations for you, with some of the most amazing places to look out for, along with the icing on the cake in the form of some affordable stays.

Check out some of the best places to check out in Delhi that should compulsorily be on your list!

Lotus Temple doesn’t need more introduction because the name says it all. Shaped like a lotus, the expressionist architectural style, the temple follows BahÃ¡’Ã­ Faith, which lets anyone enter the temple and ‘think, reflect, and worship’. Lotuses are considered to be the symbol of purity, peace, immortality, and love. The temple is actually doing a great job to propagate this to the natives and tourists alike.

Janpath, known formerly as Queensway, is nothing but one of the main roads in New Delhi. It is one of the oldest markets in Delhi, and we all know how big deal markets are in this place. There are even some boutiques that have been around since 1950. The Pashmina shawl, native to Kashmir, is found here, and it does not duplicate at all, original, exquisite, and pretty. Solo travelers make it a point to pay a visit here, and I think you should too.

This Gurudwara, belonging to Bangla Sahib, is one of the most visit and important Sikh Gurdwara all over India. Known for its association with the eighth Sikh Guru, Guru Har Krishnan, it has slowly but steadily transformed into a tourist place over time. It holds a certain attraction for solo travelers as well. The white and golden temple, the pool around the monument tells a story one would know only if they visit the place.

Red Fort is for the history buffs; it is actually the first military defense structure, established in South Delhi in AD 731. Also known as Lal Kot, it has around seven entrances, which give access to a monument of considerable ruin, as only a few of the areas are still intact. One of the interesting features of this Fort is the top window, from where you can look at stunning views of Qutub Minar.

This brings us to the next historical monument of Qutub Minar. It is around 73 meters high, with five stories and beautiful interiors. This monument’s historical aspect has always made people fall in love with this, and that is exactly why solo travelers include this in their ‘place to visit’ list. This comes with a fascinating story, and it would be a shame to miss this one whenever you are there.

It is one of the most prominent historical monuments of the country, and that’s why it doesn’t come across as a surprise when it was declared as a UNESCO World Heritage Site. Built-in 1570, It is a garden tomb, where over 150 Mughal Family members are buried. Even if it being a symbol of death, the construction is captivating, and its design is unparalleled. Visit this breathtaking place and experience this firsthand!

Okhla Bird Sanctuary is situated near the Delhi-Uttar Pradesh and provides another one of the peaceful escapes we need in our lives. It maintains birds of around 320 different species, with 188 plant ones, and the majority of the rest being water birds. There’s a white-rumped vulture, Indian vulture, grey-headed fish eagle, and what not! However, only lucky travelers can lay their eyes on some mammal residents there, such as jackal, nilgai, or even the black-napped hare.

Lodhi Gardens offers real peace from the city’s hustle-bustle, right in the middle of the city. Ironic yet amazing. It is an 80-acre park dating back to the Lodi dynasty. The first thing to notice here is the variety of trees, such as Gulmohar, Ashok, Silver Oak, Neem, Magnolia, etc. This has led to birds finding their permanent residence in this park, including babblers, mynahs, parakeets, kingfishers, etc. Traveling alone and that too, to Delhi, can become taxing, and therefore Lodhi Gardens can help you refresh!

Old Delhi is for the shopaholic and architect-lovers alike! Strap your bag and start journeying to the place. Right, form tastiest dishes to a mirror of unique traditions, culture, and Delhi’s rich heritage as a whole. If you plan to stay in the area itself, there are many hotels registered with OYO, which you can easily get into. There’s the famous Chandni Chowk bazaar, spice market, and what not, make sure you cover everything in a visit.

If you still have a lot of time left in your itinerary, then you should definitely go check out Jama Masjid. It has been declared as a UNESCO World Heritage Site, and it is well-deserved, as it was established in the years from 1644-1656 by the then Mughal Emperor Shah Jahan. It has around four towers, three gates along a red sandstone 40 meters tall. What’s more, it’s courtyard can actually hold around 25,000 people, not much need of OYO rooms back then now, does it?

Deer Park can be said to be one of the ideal places for a solo traveler to visit. It is tranquil, and would give you peace from your daily life. Named after Aditya Nath Jha, a renowned social worker, the Deer Park has an adequate jogging area, where you can also look and observe animal life to your heart’s content. There’s Duck Park, Rabbit Enclosures picnic spots, and so on; it is a paradise for animal lovers.

Delhi is one real colorful, culturally-rich city, striving to maintain its traditions while in the future on the list of ‘most developed cities of India.’ The places can be reached around with relative ease; choose a place that might be the approximate center and equidistant from the destinations, and you are good to go!

Previous Post: « 4 Hearing Aids Maintenance Tips for Those Who Are Living in a Hot Climate
Next Post: Why Do You Need To Work Smarter for IIT-JEE? »