You are here: Home / Entertainment / A game with steep learning, but does wonders once learned 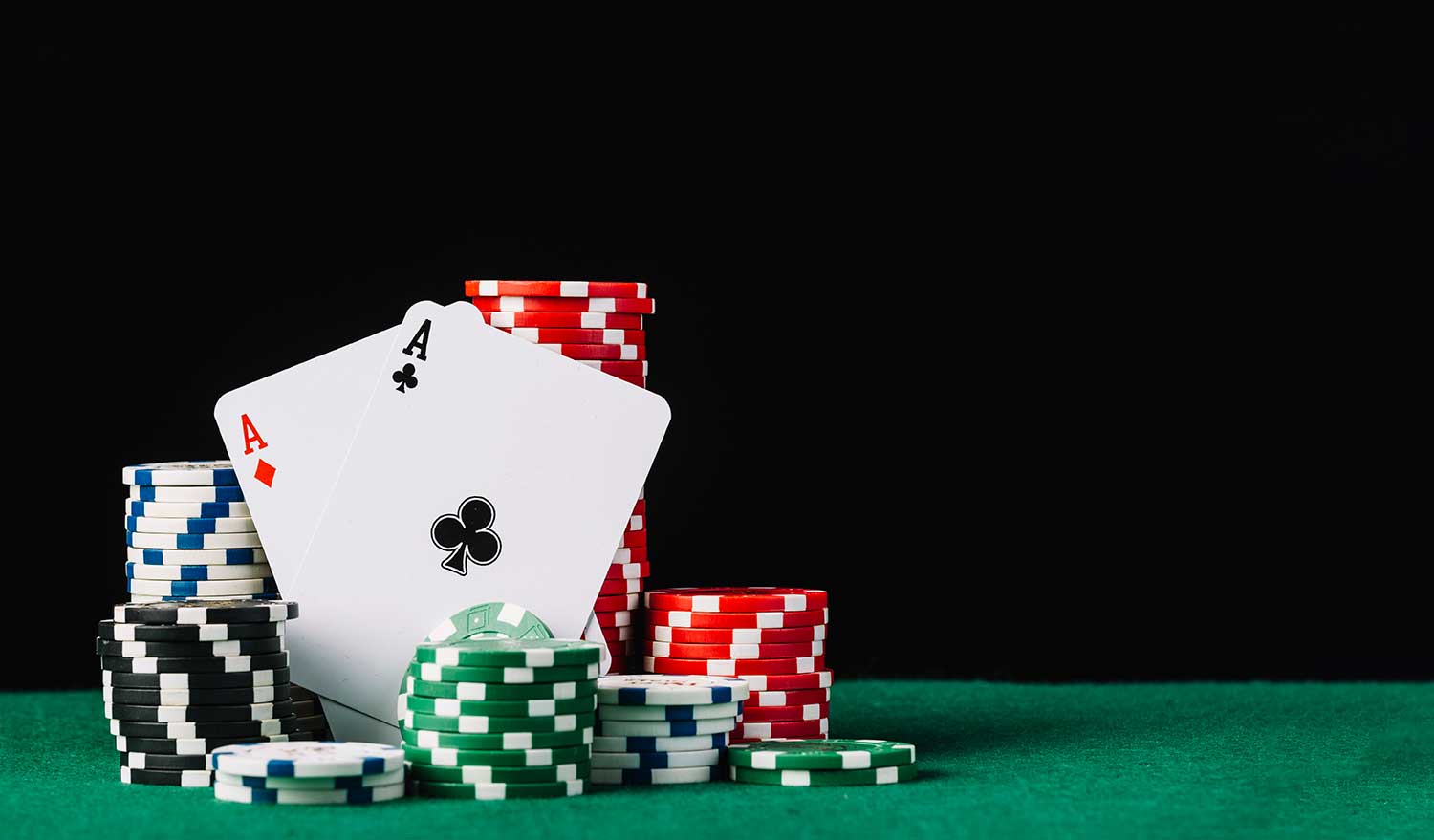 If you love to play cards, then you must know that there are card games that have a lot of learning potential. You can build on your knowledge by learning these games and make a strong hand in an online card game match. One of these games is poker. The name poker is quite prevalent in the world of card games. Anyone who is familiar with the basic concepts of cards must have heard of poker.

It is quite natural that, given the popularity of the game, many people would want to learn poker to make a name for themselves in this globally reputed game. Learning poker might seem a bit complicated, but you will grasp it quickly if you give some time to it. And once you learn this game, it will help you steer through so many card games as poker itself has hundreds of variations.

To learn poker, the first thing you need to understand is the terms associated with the game. Here are some of the terms you should get familiar with before you begin playing any standard poker game:

Ante: Ante refers to the first small amount that is put in the pot. It is mandatory to put in some bet if you want to play the game.

Fold: In the game of poker, you can put down your cards if you think your card does not hold the same rank as that of your opponent. This putting down of the card is called fold. Once you have chosen to go for the fold option, you cannot place any more bets.

Call: when you make a call, you put the same bet as someone before you did in the game. By doing so, you can proceed to the next round.

Raise: The raise option is used when you think your card holds a better rank than your opponent. By going for a raise, you place the same amount as your opponent and add an extra amount.

Bluff: the most popular term in the game of poker is bluff. It refers to the trick of someone betting a lot of money even if they have a weaker hand. This is done to give his opponents the impression that he has a strong rank of cards. This will convince the opponents to bet a higher amount or go for the fold. But given the popularity of bluff, this trick does not always work. Still, it makes the game quite interesting.

The Value of Hands

Poker involves hands that have their own value. They are as follows:

Royal Flush: This is the best hand to get in the game of poker. It involves having five cards of the same suit in a sequence. These cards are Ace, King, Queen, Jack and 10.

Pair: Having two cards of the same value. Like two 3s.

Two Pairs: Having two sets of two cards of the same value. Like a pair of 3s and 4s.

Three of a Kind: Three cards of the same value. Like three 5s.

Flush: When you have all the cards of the same suit.

Full house: Three cards of one rank and two of some other.

Four of a Kind: Four cards of the same order and one other card of any value.

How to Play Poker?

Playing the game of poker is not as difficult as one might initially think it to be. The game starts with each player making a bet according to the rank their card holds. Then the game moves clockwise where each player makes a call or raises the bet. The ‘call’ means that you match the previous bet.

But if you think you have cards worth a higher rank, then you can also raise the bet. If you think your cards do not hold the same value as your opponent’s, then you can opt for the fold. With the fold option, you lose your betting amount and further chances to bet. But the good thing about fold is that you do not run the risk of losing a large amount of money.

The game of poker might seem complicated at first but is quite easy to play.

The game of poker ends when either the last bet is placed or when all the players have folded. In a situation where all players have folded except one, he collects the pot or the total bets of the other players without even revealing his own cards. If more than one player is remaining, then a showdown takes place where they have to show their cards. The one who has the winning hand wins the game.

As it is evident, it is pretty simple and easy to learn poker. And once you have mastered the standard version of poker, it will be easier for you to dig deeper into the variations the game offers.

Previous Post: « 5 Step Process To Create A SEO Strategy That Converts
Next Post: 6 Tips To Keep Your Eyes Healthy »