You are here: Home / Technology / Is cloud-native the future of software development? 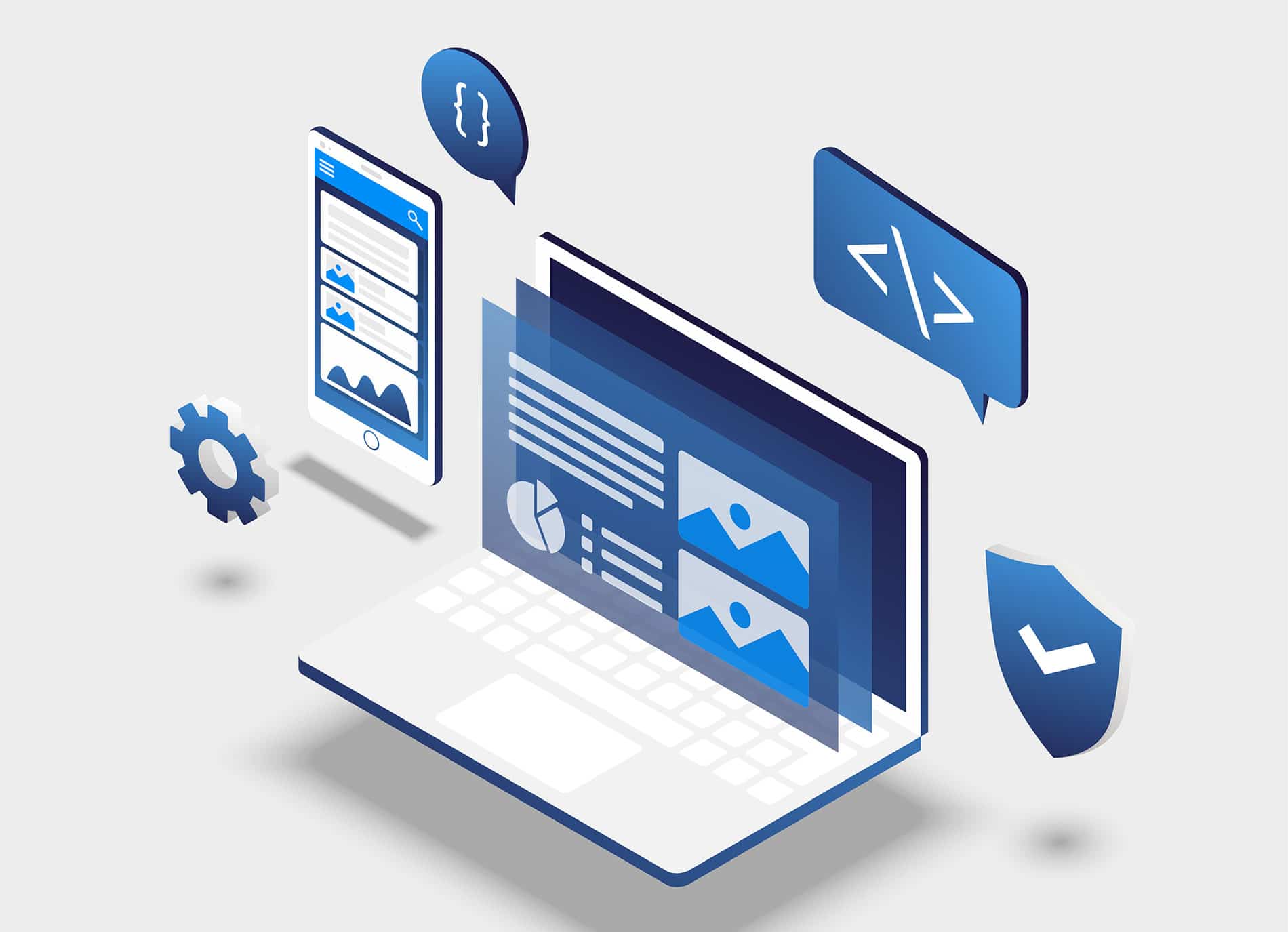 For a couple of years now, the development world has heard of an emerging wave of developing apps that promises to change everything. We are talking about cloud-native development, which uses the power of the cloud to completely shift the current development paradigm. The goal? To provide developers with a new way of doing things, especially when building complex, scalable systems.

What is cloud-native development?

Broadly speaking, cloud-native is a new approach to creating apps that uses cloud computing as its base. It basically implies that the software that’s developed is located in the cloud rather than on an in-house server. However, rather than the “where”, the defining aspect of cloud-native development is the “how”, as the model has a clearly different way of building software than the one we are accustomed to.

That new way is built upon 3 major pillars, as defined by the Cloud Native Foundation itself:

Combining those 3 pillars, we could define the cloud-native approach to development as a model that divides the whole software into a combination of small apps (microservices) that are run separately in containers and that are dynamically orchestrated to take full advantage of the available resources. So, in layman’s terms, it’s like the sum of small, reusable features that are aggregated to create agile and scalable components that integrate themselves in detailed ways automatically.

What are the benefits of cloud-native development?

If those experts, enthusiasts, and South America software outsourcing companies are using this approach, then there have to be some benefits, right? Right! Cloud-native brings a new way of understanding development that can improve the reliability, scalability, and elasticity of any software, among other benefits.

Probably the greatest benefit of this approach is that cloud-native applications are independent of their environments. In other words, these apps are highly portable, which means that developers don’t have to worry about the dependencies needed to run in other environments. Since the container has everything needed for the app to run, the developers can pass the software to other teams that can run them in their own environments, even if they are different from the development environment.

The fact that cloud-native applications are built with microservices is also a major advantage. It’s easier to develop and integrate a small application that provides one functionality than building a whole software that has a lot of built-in functionalities. Breaking down the software in such a way provides a simpler way to see the logic of the app as well as facilitates any change, update or new feature that may be needed later on.

This brings us to scalability. Microservices are perfect to scale, as they aren’t tied to the overall infrastructure – they are stateless. States in cloud-native apps are stored in a database, so the apps don’t have to store any state. This allows for the software to send user requests to any application instance available, thus increasing the distributed workings of the software and its elasticity.

All of that combines to allow for greater scalability. Let’s say that one type of microservice (AKA functionality) is getting large loads and becoming a bottleneck in the software’s performance. Overcoming that limitation is as easy as scaling that specific microservice. Thus, rather than updating the whole software, it’s just a small functionality that gets reworked. Besides, it’s not necessary to hire that much more cloud-computing resources from the provider to scale the whole software, as it would definitely happen if the entire software was to be reworked.

Though those are the main benefits of cloud-native development, there are other benefits as well. For instance, cloud-native apps are always updated and available. Even if there’s a downtime in the cloud provider’s services, the system’s redundancies would take care of it to keep the impact to a minimum.

We also mentioned elasticity a couple of times, which is also a nice benefit to have around the development. That’s because the elasticity of the cloud itself allows for the software to use increased resources during a specific spike. Whenever a specific microservice is getting large loads, the development team can make it use extra resources until the spike is clear.

All of this is possible thanks to another benefit of this kind of apps – automation. The dynamically orchestrated nature of cloud-native apps means that the cloud-native software is regulated by reliable and proven processes that are executed automatically. In other words, the logic of the cloud-native app performance can be automated, especially tasks that imply repeatability, self-service, agility, audit, and control.

Is it the future of software development?

However, there are some challenges to overcome first. One of the most notorious ones is to understand that cloud-native deals with a way of doing things from scratch. In other words, old and current development methods can’t quite up compare to what it takes to create cloud-native apps. For the cloud-native model to take hold, we’ll have to push aside the trusted waterfall and agile methods to incorporate approaches like multivariate testing, rapid iteration, and minimum viable products (MVPs).

Additionally, it’ll take some time for people to realize that old apps can’t just be moved to the cloud to enjoy the benefits of the cloud-native model. As its name implies, cloud-native means that the software was created with the cloud in mind, with the container and microservice logic embedded right from the get-go. If we are to use legacy software in the cloud, we need to break them up and rework them from the ground up.

Finally, there’s also the challenge of microservices adding more system-level complexity. How so? By building those small apps, developers are creating distributed systems that could get complicated if they share dependencies. Additionally, the distributed nature makes it a lot harder to monitor the system while in production, since there are a lot of microservices that need to be controlled.

Do these challenges mean that cloud-native is a failed model? Of course not. They only speak of an emerging model that has some very interesting benefits to it and whose underlying logic can be a game-changer for the development field. Only time will tell if the model will take off but, as it stands now, cloud-native development certainly feels like it has what it takes to become the new standard.