You are here: Home / Media / In-Person vs. Online Interactions – 5 Ways Random Video Chatting Comes Out Ahead 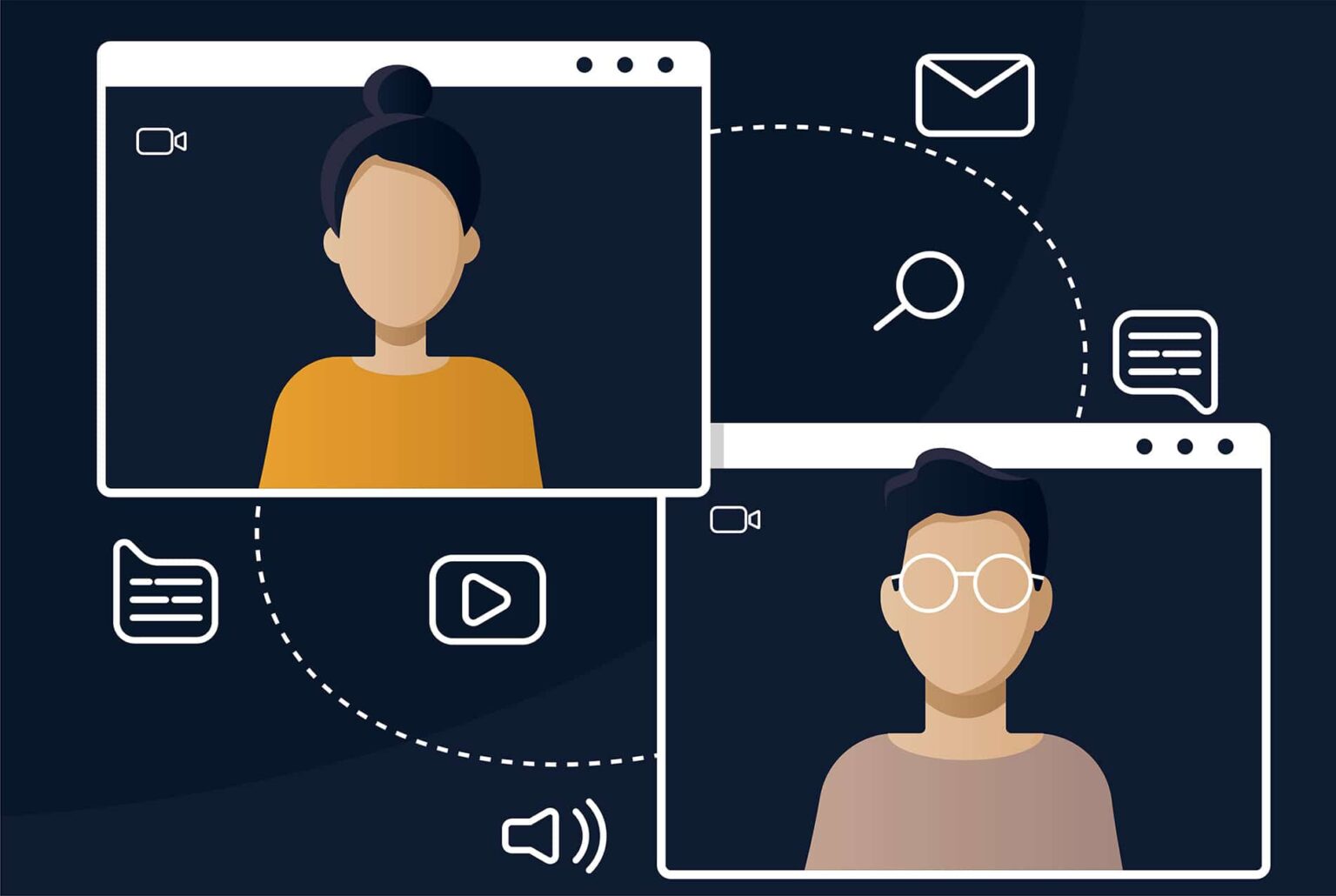 There’s nothing quite like the real thing when it comes to talking with a friend, but video chatting is more than just a second-best option. In fact, there are a few reasons why random chats are actually preferred by some people.

If you haven’t yet, you should learn about chat sites like Chatrandom, for example, and you’ll find thousands of users from all over the world enjoying each other’s company. Who knows – by the time you finish reading, you may just have to go try random chatting for yourself!

1. You can have a random video chat anytime you want.

It would be hard to find a random chat site that didn’t have at least a couple thousand users online 24/7. Bigger sites are likely to have several thousand chatters at any given time thanks to their international user bases. This means that if it’s 3 AM and you’re wired, sad, or simply unable to sleep, thousands of potential chat partners are already online and ready to hear what’s on your mind.

It’s not that you can’t ever call anyone at three in the morning, but let’s face it – if someone gets a call at that time of night, they’re expecting an emergency, not a friend who forgot that they can’t drink coffee after 6 PM. Even if you’re calling during the daytime, not everyone can drop whatever they’re doing and settle down for a chat.

If you have something you need to get off your chest, it would probably be more productive to talk to someone who knows you; but if the crisis strikes when everyone’s phones are on airplane mode, random video chats can at least tide you over.

2. There are fewer expectations, so it’s easier to relax and be yourself.

Let’s talk about expectations. They aren’t always toxic, and they don’t always hold people back – but that’s often the result. Sometimes an expectation is formed because someone just knows you really well, so they assume that you’ll act a certain way. Other times, people may expect you to do something because they want you to, not necessarily because they think you’d want that too.

While expectations can range from harmless to toxic, many of them can cramp your style from time to time – and that’s where random video chats get a chance to shine. Anything that happens during a video chat doesn’t affect your regular social life, so it’s much easier to let loose and do what you want.

Nobody knows who you are or what you like. If you surprise people with your opinions, it won’t be because they’re surprised at you; it’s because your opinion was unexpected. You may still get some chat partners who are a little too unfiltered when they disagree with you, but once you switch to the next chat, that’s the last you’ll ever hear from them.

3. Your chats are anonymous and can be instantly replaced if you don’t like how they’re going.

One of the many potential stresses of real-life interactions is the feeling of being stuck in a conversation that you really hate. Whether it’s personally offensive, distressing, or you just can’t make yourself be interested in it, walking away is rarely an option.

If the conversations are happening via random chats, however, walking away – or in this case, clicking away – is exactly what thousands of people do every time they log on. With so many options to choose from, users can be a bit picky about who they chat with; it’s just how the system works.

Do you feel like your chat partner isn’t a good fit right from the beginning? Move to the next chat. Are you a few minutes in, and things just took a turn that you aren’t comfortable with? Next chat. Have you been trying to make a conversation happen, but the other person isn’t playing ball? You get the picture.

4. You can have discussions or get feedback from many different perspectives.

Having supportive friends and family is great, but if you’re looking for honest feedback it can feel like you’re in an echo chamber. Ask a few chat partners what they think, though, and you’ll get a better idea of how you’re doing. Don’t have supportive friends or family? Random chats are still there, full of strangers and their opinions.

You can scale this idea up or down, as needed. Maybe you’re thinking about changing careers, and you feel like you can’t quite see all the pros and cons yet. Even if you aren’t taking advice from random chatters, you can still consider what they have to say. You might get confirmation that you’re on the right track, or you could hear something that makes you re-think the decision.

Not changing careers just yet? Your question could be as trivial as whether or not to wear a daring outfit to this year’s Halloween party. As long as you’re prepared for criticism as well as praise, there’s no reason to be shy about your possibly unfortunate fashion choices.

Whether they have the travel bug or not, a lot of people are still automatically interested in people who live across the world. If you’re only meeting people from your hometown, you might run into a few individuals who come from a different country, but that’s generally the exception rather than the norm. Hop onto a random chat site, however, and you could start meeting people from dozens of different countries.

If you aren’t finding as many international users as you expected, maybe you’re online when people from other time zones are asleep; just shake up your schedule a bit to see if you get better results.